Trap the little beasts before a tragedy occurs in F1

The City of Montreal is taking great measures to get rid of marmots and other small animals in anticipation of the Formula 1 Grand Prix which will take place in a month: it traps them in metal cages. 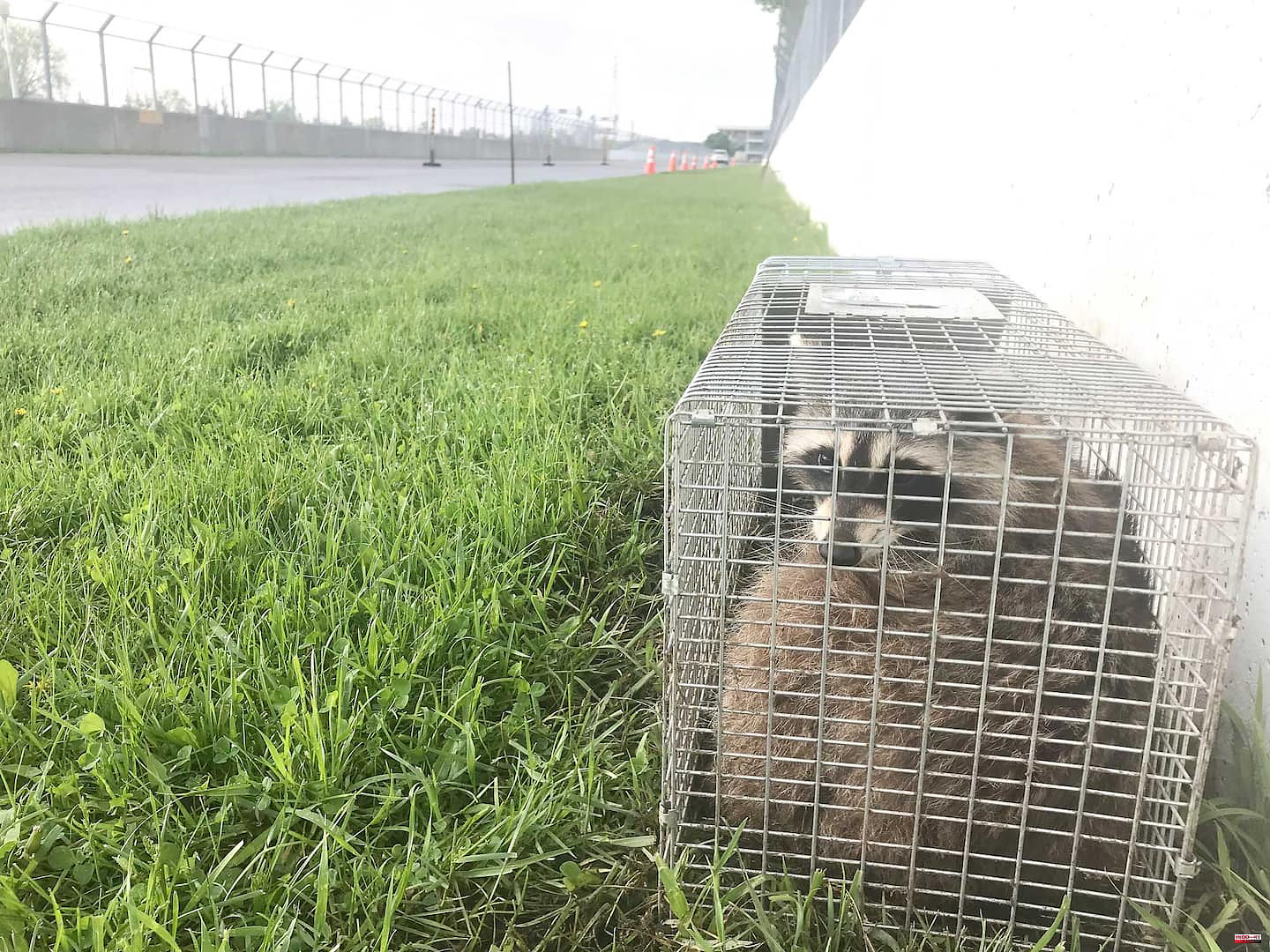 The City of Montreal is taking great measures to get rid of marmots and other small animals in anticipation of the Formula 1 Grand Prix which will take place in a month: it traps them in metal cages.

A few dozen cages to catch mammals have been installed in recent days along the Gilles-Villeneuve circuit, on Île Notre-Dame. At the bottom of these, there is food that serves as bait.

And it works. Two little beasts had been caught yesterday morning, during the passage of the Journal.

Before our eyes, a groundhog couldn't do anything when the metal door closed behind it.

Further, a raccoon having sinned by excess of gluttony seemed very sheepish, also locked up in a cage.

Yesterday, Kaven Gauthier, spokesperson for the Société du parc Jean-Drapeau (SPJD), explained that the traps were necessary to ensure the safety of the pilots and the animals during the race which will take place during the weekend of the 18 and June 19.

"It is a priority for us to ensure the healthy cohabitation of the activities that take place on our site," he said.

The spokesperson explained that captured small mammals are "relocated to Île Sainte-Hélène" within 24 hours.

Over the years, several marmots have managed to slip onto the track during the F1 race, which can cause a real risk of an accident.

In 2015 in particular, Brazilian driver Felipe Massa had to react quickly to prevent his single-seater from colliding at full speed with a reckless rodent who had decided to untie his legs on the track.

Three years later, another marmot was less fortunate and did not survive after being grabbed by French pilot Romain Grosjean.

In the past, the SPJD has also used fox urine, a natural predator of groundhogs, in the hope that the latter stay away from the tarmac. "This measure is not used this year since the results were inconclusive," says Gauthier.

On its website, the SPJD writes that "marmots are numerous at Parc Jean-Drapeau and recognized around the world, especially during the Grand Prix du Canada".

There are also a good number of raccoons and several red foxes on site.

In 2018, the Canadian Grand Prix also welcomed as its official mascot a "larger than life" marmot named Vroom.

1 Pascal proves the skeptics wrong 2 Warriors well in control 3 When the scale is hot 4 Cultural activities: what to do this weekend 5 Elton John: Rocket Man et Honky Château ont 50 ans 6 The rebirth of Claudia Bouvette 7 7 shows to watch at the Festival TransAmériques 8 Stories Without Words: A Show That Would Have Knocked... 9 The career of Pierre-François Legendre in five souvenir... 10 Rise of “true crime” series: bringing justice... 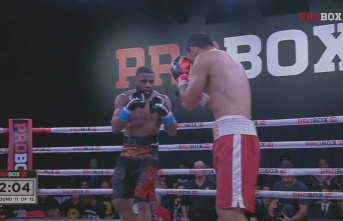