The story of Mehran Karimi Nasseri, made famous by a Hollywood film, has now come to a sad end. 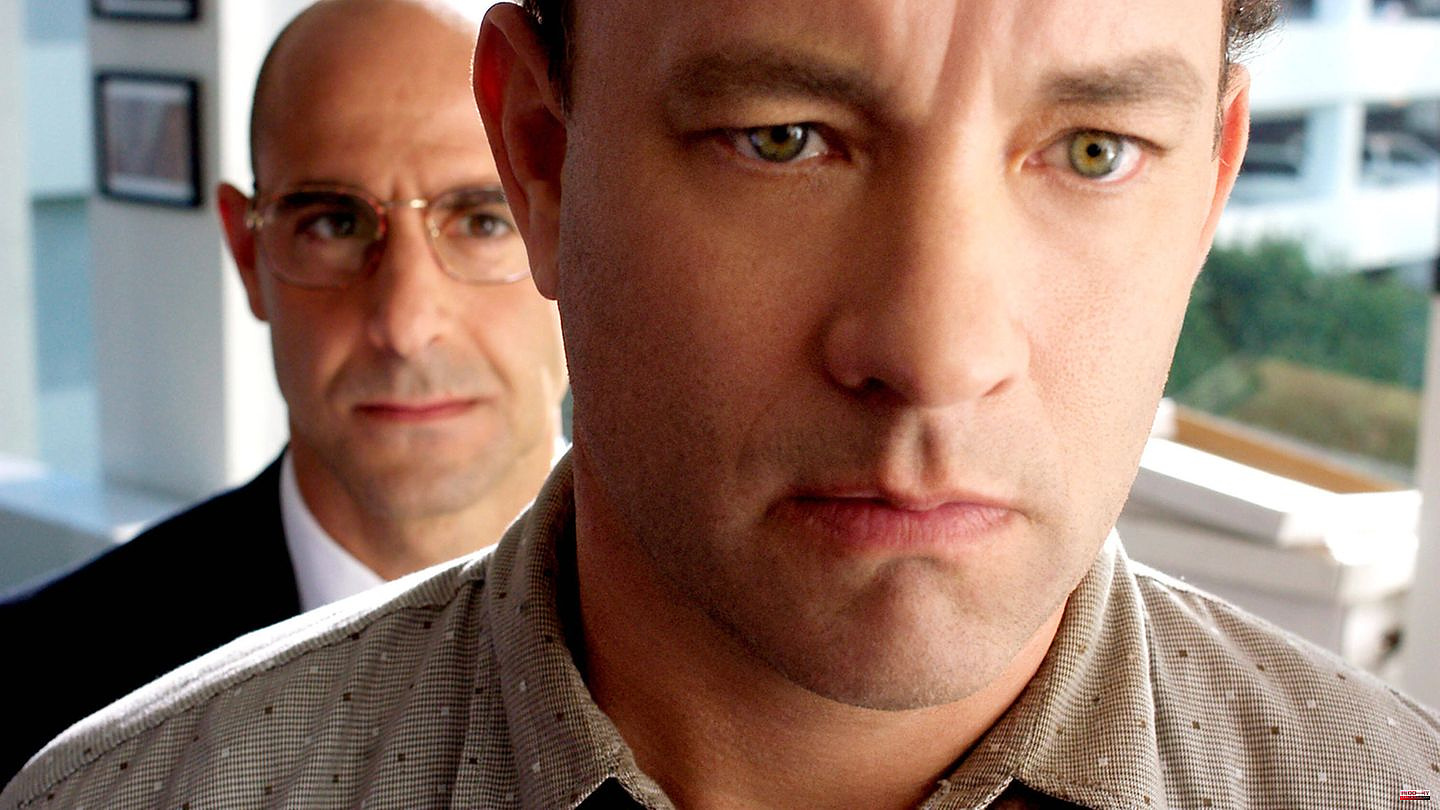 The story of Mehran Karimi Nasseri, made famous by a Hollywood film, has now come to a sad end. The Iranian refugee who lived in Paris' Charles de Gaulle Airport for 18 years and who inspired Steven Spielberg's film "The Terminal" is dead.

An airport spokesman for the German Press Agency in Paris confirmed that Nasseri died of natural causes in Terminal 2F of the airport on Saturday afternoon. In mid-September, the 76-year-old, who called himself Sir Alfred, moved back to the airport after previously living in a home and most recently in a hotel.

During a stopover in 1988, the Iranian lost his papers in the transit area. The man, who had left his homeland for political reasons, could no longer prove his refugee status and was now not allowed to travel further or leave the airport. He then set himself up in Terminal 1. For years he tried in vain to get admission in several European countries. In 1999 he got a visa for France, but stayed in his alcove under an airport escalator, where he had made himself at home.

It was not until 2006 that he left the airport for a hospital stay and then lived in a home. Nasseri's story inspired Steven Spielberg's 2004 film Terminal, starring Tom Hanks. With the money he got for the film, Nasseri moved to a hotel. For a few weeks, however, he had been living in the airport again and always sat in the same place with his belongings in a trolley, airport employees reported to the newspaper "Le Parisien". Recently he has hardly spoken and stared into emptiness.

After the death of the "terminal man," as he called himself in an autobiographical novel, the airport covered his seat with a white sheet. After his death, several thousand euros were found on him, according to airport circles, reports the AFP news agency from airport circles.

Watch the video: In "A Man Named Otto" Hollywood star Tom Hanks deviates from the usual path. Because he plays an unsympathetic neighborhood disgust. The film will hit theaters in February 2023. 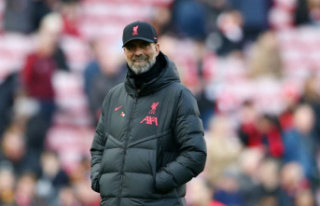