"Tatort" from Münster: Inspector Thiel, the mafia and a love-mad Professor Boerne

The young lawyer Nikolas Weber (Hadi Khanjanpour) is found dead in his office. 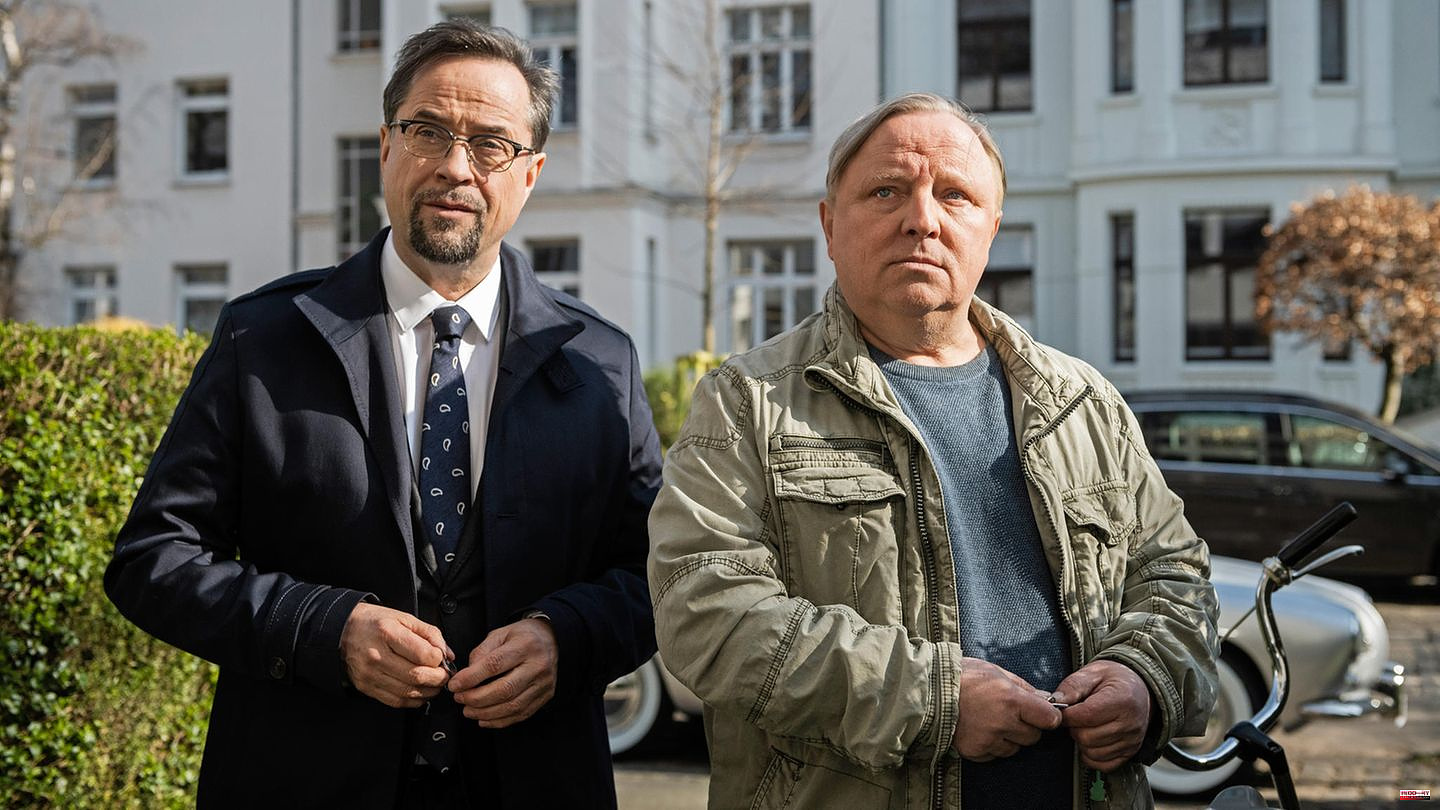 The young lawyer Nikolas Weber (Hadi Khanjanpour) is found dead in his office. Before that, there was a dispute with one of his clients: the Münster mafia boss Nino Agostini (Claudio Caiolo). He's mad because Weber lost a case. In addition, Weber and his law firm partner Erik Nowak (Hendrik Heutmann) had trouble with the bar association and threatened to lose their licenses.

Top lawyer Friedhelm Fabian (Jan Georg Schütte) is also involved in the matter. He, in turn, is the best friend of forensic pathologist Professor Karl-Friedrich Boerne (Jan Josef Liefers). Fabian and his wife Veronika (Proschat Madani) want to emigrate to Central America. To say goodbye, they give a lavish party to which, in addition to Boerne, his assistant Silke Haller (ChrisTine Ursprechen), Commissioner Frank Thiel (Axel Prahl) and public prosecutor Wilhelmine Klemm (Mechthild Großmann) are invited.

The morning after the party, lawyer Fabian is kidnapped while he is walking his dog. Boerne and Thiel now not only have to find a murderer, but also solve a kidnapping and find out how the two cases are connected.

The first "crime scene" from Münster was broadcast in October 2002. Comedy in crime - that was a completely new approach at the time, which had not previously existed in the popular series. Since then, the unequal duo Thiel and Boerne has repeatedly set records and over time has gathered a huge fan base behind them.

With the case "A friend, a good friend" the investigators are celebrating their 20th anniversary. The film was shown at the end of August at a premiere in front of 2300 spectators in the Preußenstadion. Fans who couldn't be there should look forward to the new episode, which delivers what everyone is waiting for: entertaining entertainment paired with moderate tension and the typical war of words between Thiel, Boerne and their colleagues.

Some parts of the story (book: Benjamin Hessler) don't really deliver new ideas: There is a kidnapping, of course the police shouldn't be involved and in the end everything goes wrong. All of this has been seen umpteen times in other films in one way or another. Boerne's funny, but sometimes quite derogatory comments to his colleague Silke Haller no longer seem up to date. In one scene he asks her where the cowbell around her neck is because he didn't hear her when she entered the room. That may have been funny when it debuted in 2002, but 20 years later it seems out of place.

Professor Boerne plays a special role in this case: the doctor has been friends with the Fabians for ages. Attorney Friedhelm is his best buddy, and Boerne secretly has a crush on his wife Veronika. In the emotional chaos of love, friendship and loyalty, Boerne misjudges the seriousness of the situation and thus hinders Thiel's investigations.

Fans are certainly looking forward to a new "crime scene" from Münster - for everyone else the episode is not a must.

Thiel and Boerne recently determined in these cases: 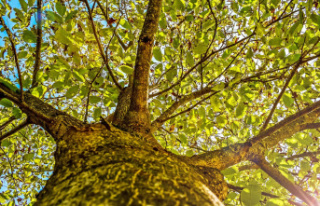