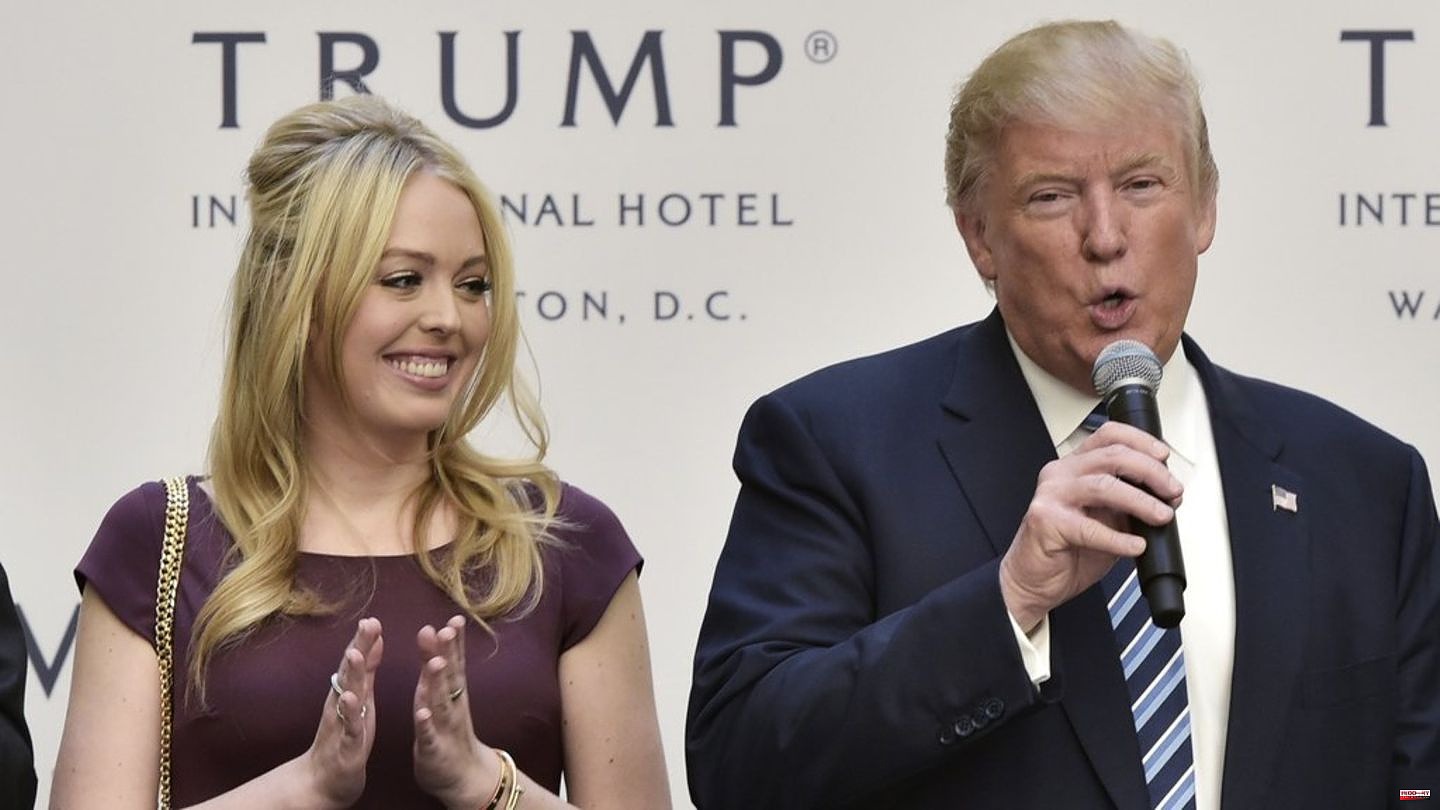 Tiffany Trump (29), the youngest daughter of Donald Trump (76), said yes to billionaire Michael Boulos (25). The wedding took place on Saturday at the family home in Mar-a-Lago, Florida. This is shown by exclusive pictures from "MailOnline".

It shows Tiffany Trump walking down the aisle through an arch decorated with rhododendrons at her father's side. The bride was wrapped in a sparkling white wedding dress with a long veil. It was designed by the Lebanese designer Elie Saab (58). "I've always loved Elie Saab, and since it's a Lebanese-American wedding, we're glad Elie created the magic," Tiffany Trump told MailOnline.

Her father Donald Trump wore a black suit, white shirt, black bow tie and matching shoes. A pink rose was tied to the lapel of his jacket. The groom, Michael Boulos, also dressed in a black suit and white shirt, received the bride at the altar. Maid of honor Ivanka Trump (41) and the bridesmaids were also waiting there. They had all opted for light blue dresses. Meanwhile, Donald Trump took a seat among the 250 invited guests.

After tying the knot in a brief ceremony, Tiffany Trump and Michael Boulos posed for photos. Tiffany Trump was photographed with her parents Donald Trump and Marla Maples (59) and with siblings Eric (38), Donald Jr. (44), Barron (16) and Ivanka, among others.

After the photo op, Tiffany Trump changed into a simpler white dress. In it, she danced with her husband to a cover of Toploader's "Dancing in the Moonlight." Later in the evening, Donald Trump also ventured onto the floor. Together with his wife Melania (52), he ended the evening with Frank Sinatra's "Strangers in the Night".

Melania Trump is Donald Trump's third wife. The two have been married since 2005 and are parents to 16-year-old Barron. From the 1993-1996 marriage to Marla Maples, daughter Tiffany emerged. The children Donald Jr., Ivanka and Eric also come from the ex-US President's first marriage to Ivana Trump (1949-2022). 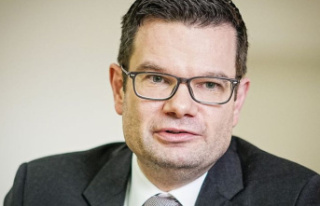