China has successfully docked a cargo spacecraft to the new space station. 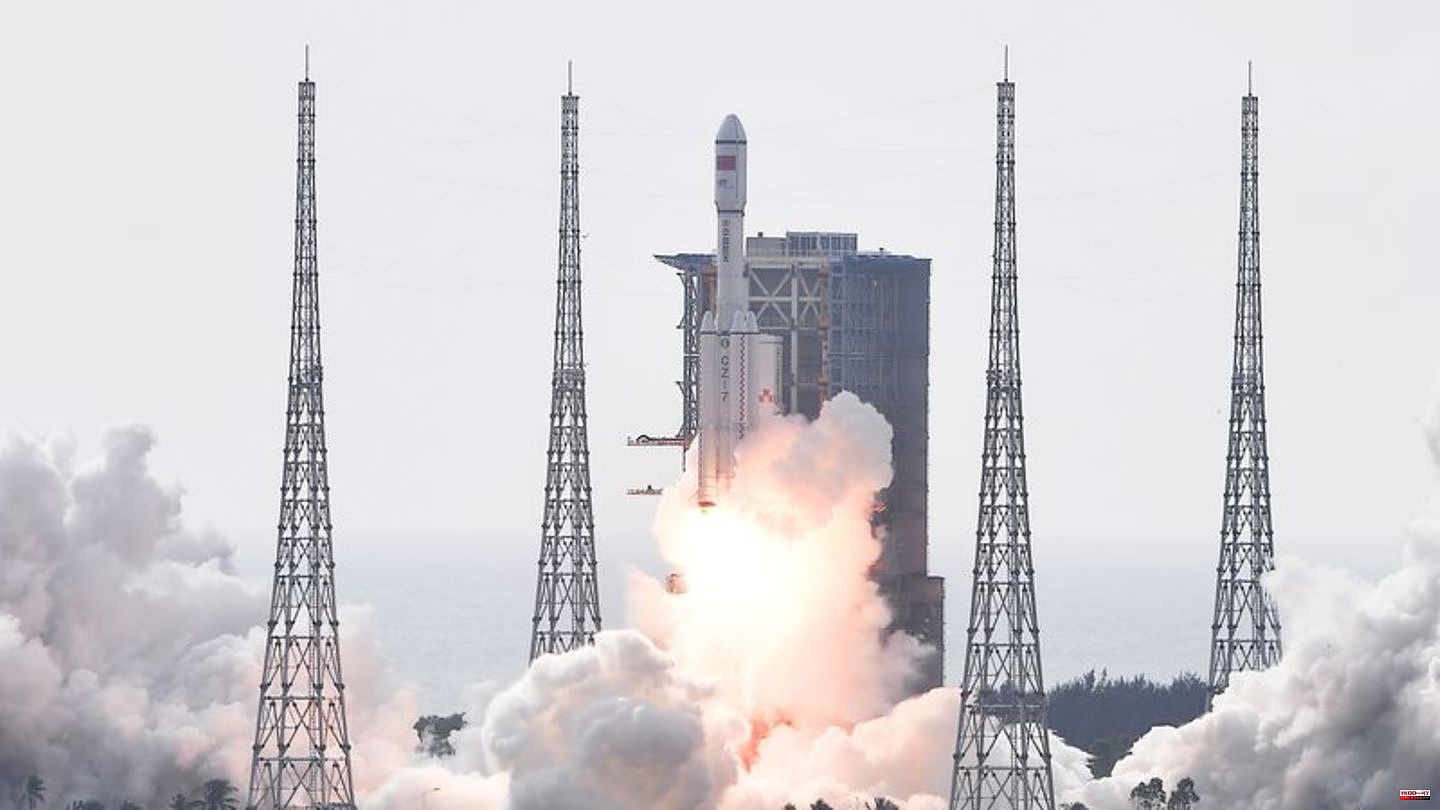 China has successfully docked a cargo spacecraft to the new space station. The astronauts opened the cargo hold of "Tianzhou 5" (Celestial Ship) on Sunday and prepared to load materials and supplies. The spacecraft had lifted off the day before with a "Long March 7-Y6" rocket from the Wenchang spaceport on the southern Chinese island of Hainan. The flight prepares for a historic step in China's space program: the first crew change in space.

Three astronauts are expected to follow by the end of the month and live with their colleagues Chen Dong, Liu Yang and Cai Xuzhe in the newly completed Tiangong (Heaven's Palace) space station. The current crew is then scheduled to return to Earth in December. The new crew, scheduled to launch Shenzhou 15 (Magic Ship), will remain in the space station for around six months.

The 13-ton spacecraft carries six tons of cargo. The flight comes just 12 days after the launch of the last module, Mengtian (Heaven's Dream), which was successfully attached to the now T-shaped space station. It is the twelfth mission to build and resupply the space station. China wants to operate the "Heaven Palace" for around ten years.

The military is responsible for space travel

If the International Space Station ceases operations as planned in the next few years, China would be the only nation to operate a permanent outpost in space. With the "Heaven's Palace", China is catching up to the great spacefaring nations of the USA and Russia.

For its ambitious goals, the People's Republic has invested billions in the space program, which is managed by the military. China is already successfully operating a rover on Mars. The country took rocks from the moon and was the first nation to land a spacecraft on the far side of the moon.

In addition to the space station, China has other ambitious goals in space. According to experts, a reusable spaceship may be used by 2025. Rock samples from the polar regions of the moon are to be brought to earth over the next five years. Plans for a research station on the moon are also being worked out with Russia.

One of the plans is to land on a near-Earth asteroid. China also wants to bring samples from Mars to Earth, which could happen in 2028. A mission to explore Jupiter could follow in 2029. With "Beidou", China has also built its own navigation satellite system.

The plans for the space station also include a "Xuntian" space telescope, which is said to be similar to the US Hubble telescope. It is scheduled to dock periodically with the "Heaven Palace" for refueling and maintenance. It could be ready for launch in 2024. 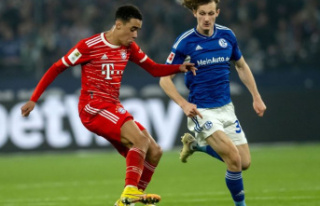