After the 3-1 win over Southampton FC, Liverpool coach Jürgen Klopp was rather cautious about possible transfer activities in winter. 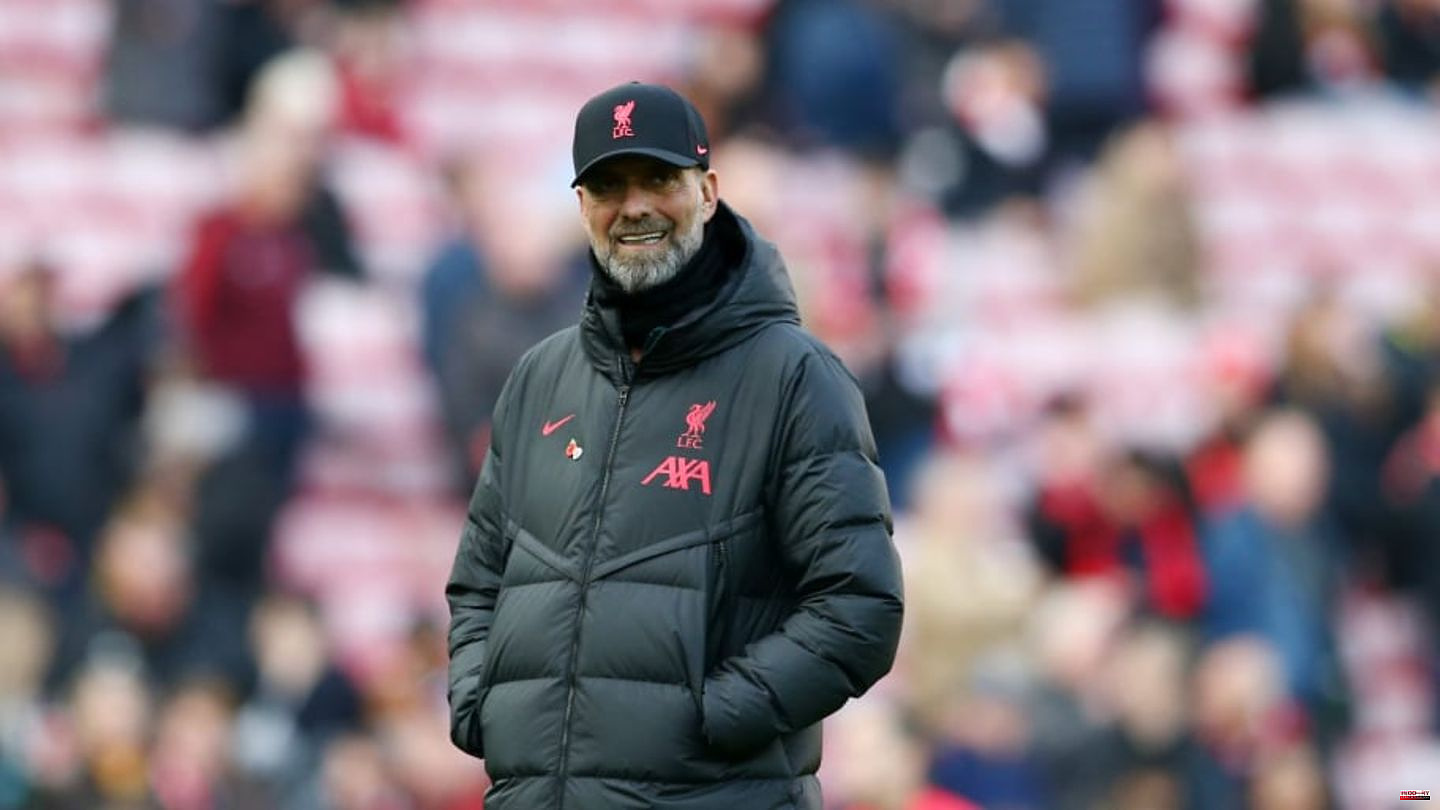 After the 3-1 win over Southampton FC, Liverpool coach Jürgen Klopp was rather cautious about possible transfer activities in winter. However, he did not want to rule out reinforcements either.

"If something comes up, we will do it," said the LFC coach. "If a door opens, we're just as open to it. It's not a question of whether we want it or not. We'll see." Overall, the 55-year-old was rather annoyed by the question of winter transfers: "We don't have to open this barrel now. It's always the same. We always talk about the same thing. Of course we always want to improve the team."

After a disappointing preliminary round, the Reds are only sixth in the table and can even get away from Brighton this Sunday

It is unclear which players could switch to Anfield in winter. The only thing that is certain is that Liverpool will make massive efforts to sign BVB star Jude Bellingham in the summer. The 19-year-old is at the top of Jürgen Klopp's wish list and is expected to revitalize the Reds' aging midfield. However, a Bellingham transfer in winter is almost impossible.

This article was originally published on 90min.com/de as Klopp comments on possible winter transfers at Liverpool FC. 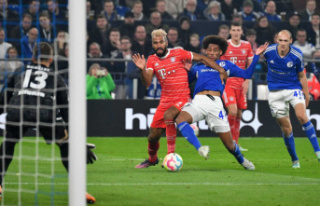