Climate protests: Buschmann reviews the legal framework for attacks on works of art

Attacks on works of art and road blockades: Numerous protests by climate demonstrators in recent weeks have fueled the debate about the legal consequences of such actions. 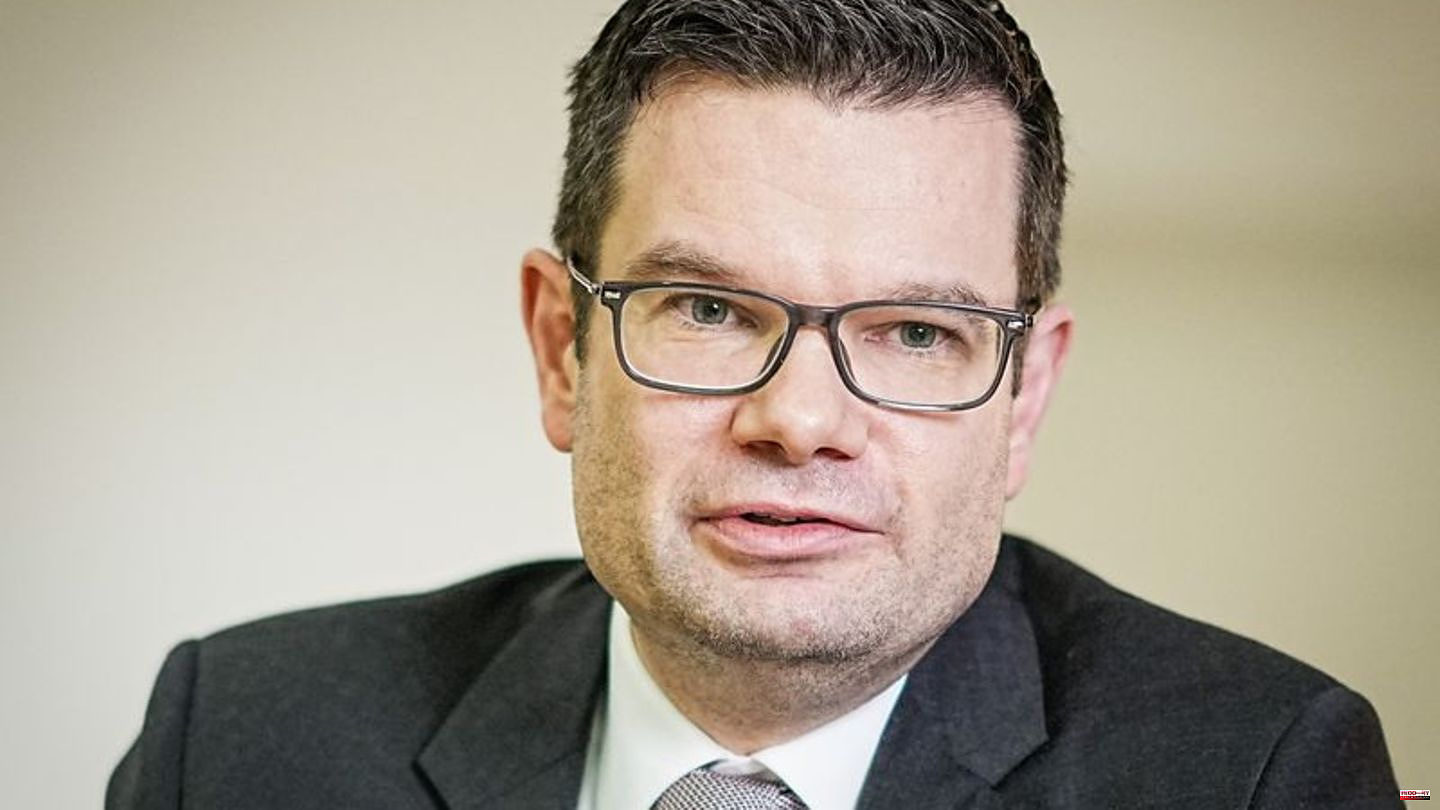 Attacks on works of art and road blockades: Numerous protests by climate demonstrators in recent weeks have fueled the debate about the legal consequences of such actions. After protests in art museums, Federal Minister of Justice Marco Buschmann (FDP) is examining whether the legal framework for penalties is sufficient. He told the "Bild am Sonntag" that his ministry would closely monitor how the judiciary dealt with the attacks on cultural treasures. "If I come to the conclusion that the legal framework is not sufficient, I will act. I will have my house checked carefully to see whether we have a legal deficit here."

A spokesman for the Ministry of Justice said on Sunday: "We want to examine whether we might have a loophole in the penal code that could be closed with a new criminal offence."

In the past few weeks, climate demonstrators in Germany and other European countries have blocked roads and stuck themselves there or to paintings and sprayed works of art with food, but without damaging them. The activists want to emphasize their call for a more decisive fight against climate change.

The FDP politician and former Interior Minister Gerhart Baum urged prudence. "The laws that we have are completely sufficient," he said on Deutschlandfunk on Saturday. The law must be applied, and as quickly as possible after a crime. But it must "not be perverted, as the Bavarians are now doing with police custody," said Baum, referring to a special legal regulation in the state.

According to the Bavarian Police Tasks Act, citizens can be detained for up to one month on the basis of a judicial decision in order to prevent the commission of an administrative offense of considerable importance to the general public or a criminal offence. This period can be extended by a maximum of one additional month. After tape-ups in Munich, a 30-day detention was requested for several climate activists at the beginning of November.

Bavaria's Prime Minister Markus Söder campaigned for the procedure. In Bavaria there is custody for those who announce new crimes, the CSU politician told the newspapers of the Funke media group. "We need a clear line throughout Germany," he demanded. 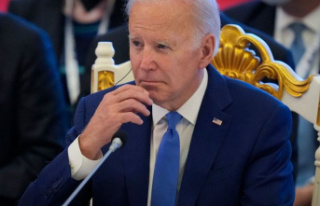