Tradition: Brandenburg Christmas tree in front of the Chancellery

Pre-Christmas mood at the Chancellery: During the Advent season, a Christmas tree lights up again in front of Chancellor Olaf Scholz's government headquarters. 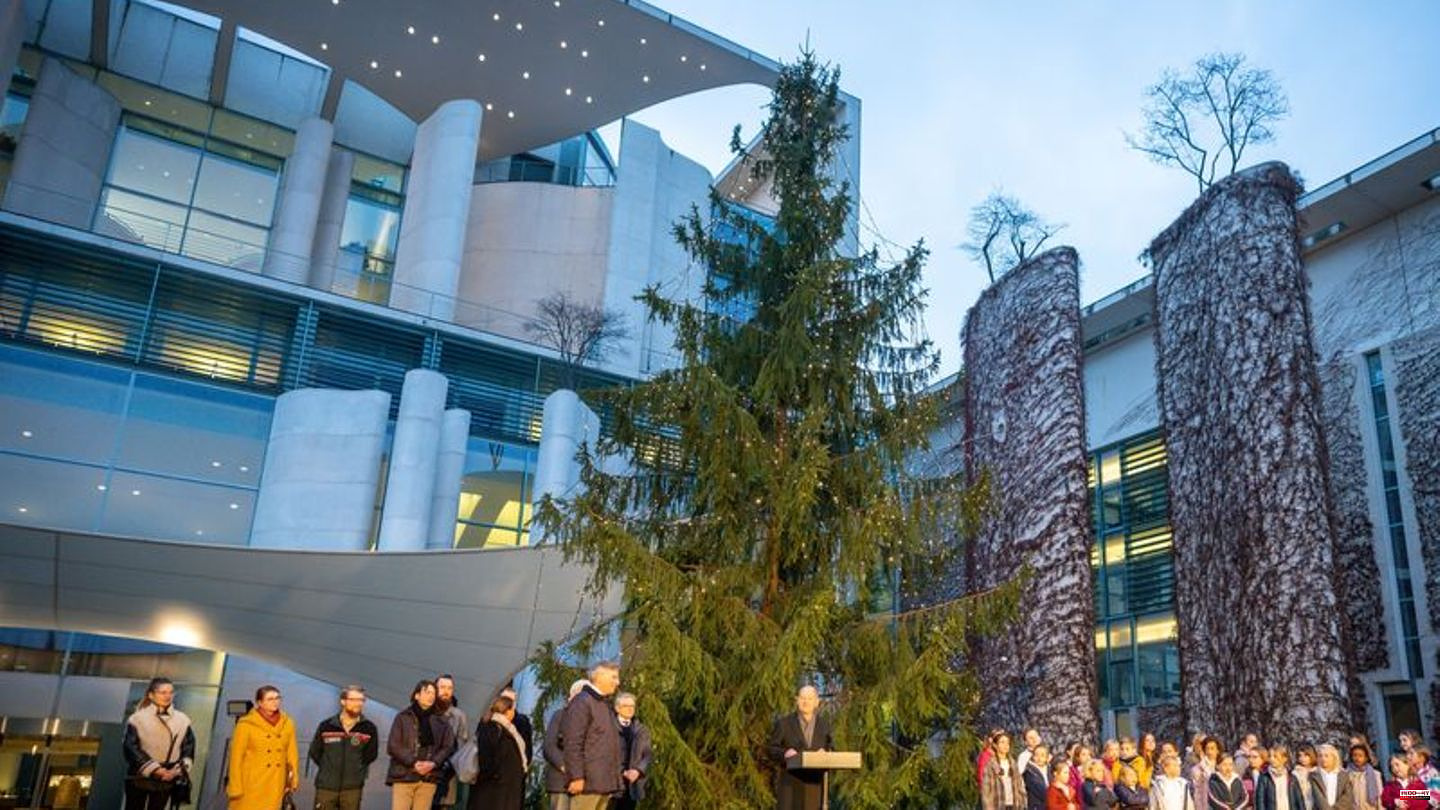 Pre-Christmas mood at the Chancellery: During the Advent season, a Christmas tree lights up again in front of Chancellor Olaf Scholz's government headquarters. On Thursday, the approximately 16 meter high red spruce (Picea abies) was handed over to the SPD politician. "It's just a nice tradition to come together around a Christmas tree," said Scholz. This also applies in the current difficult times.

This year the tree comes from sustainable cultivation in Brandenburg, more precisely from the Neuzelle monastery near Eisenhüttenstadt. According to government spokesman Steffen Hebestreit it is decorated with 4920 lights. Power consumption: 287 watts per hour. For comparison: According to the energy supplier EnBW, this could run an average television for almost three hours. The tree was donated by the Association of Forest Owners.

Last year, a chancellor fir from Thuringia came to Berlin, and in 2020 a red spruce from Hesse was set up for the then chancellor Angela Merkel (CDU). 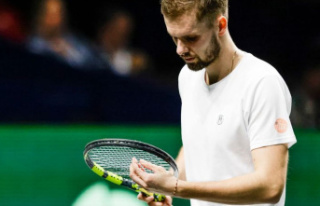