Superstar Cristiano Ronaldo made the best start to the World Cup in Qatar with Portugal and secured the next record of his career. 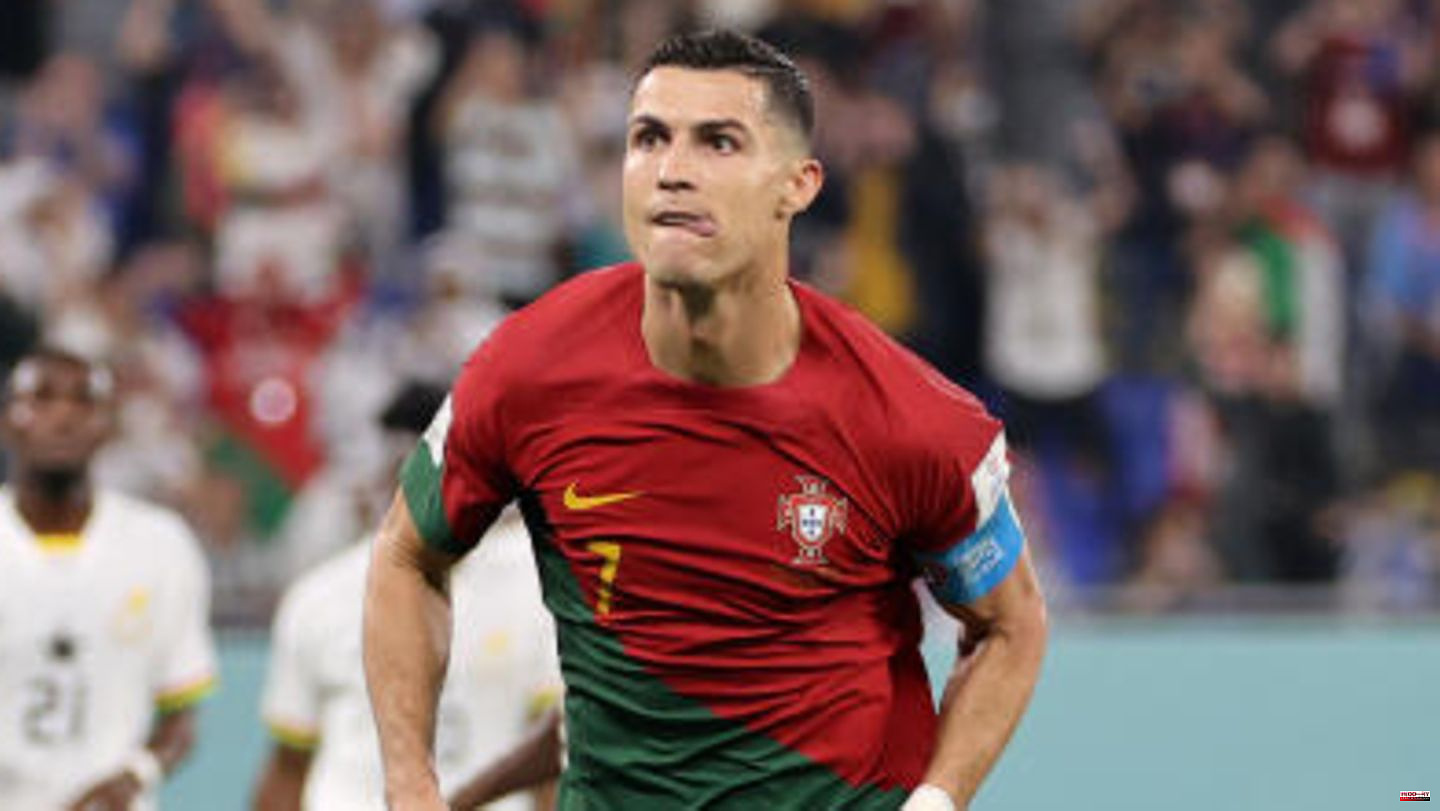 Superstar Cristiano Ronaldo made the best start to the World Cup in Qatar with Portugal and secured the next record of his career. The 37-year-old led the 2016 European champions to a 3-2 (0-0) win over Ghana on Thursday. Just two days after leaving his club Manchester United, Ronaldo scored the Portuguese's 50th World Cup goal with a safely converted penalty kick (65th minute). Ronaldo is now the first player to score at least one goal in five different World Cups.

The team of former Bundesliga player Otto Addo could not reward themselves in Group H with Uruguay and South Korea for a courageous performance in the second half. The Black Stars get at least the first goals of an African team in this tournament. For Portugal, the three points ahead of Monday's clash with Uruguay are good for confidence.

South Korea around star attacker Heung-Min Son scored a point against Uruguay in the first game at the World Cup in Qatar. The two teams drew 0-0 in the first game of Group H on Thursday. The 41,663 spectators in Al-Rajjan's Education City Stadium saw a balanced game, but for a long time there were few chances.

The South Koreans' biggest chance was missed by Ui-Jo Hwang (34 minutes) from a central position. Uruguay's captain Diego Godin headed the ball against the post from a corner just before the break (43'), Federico Valverde (89') also hit the post. It was the fourth goalless game at the World Cup.

Son played with a mask after his fracture in the eye area. The former Hamburger and Leverkusen player, like Barça striker Luis Suarez, remained without impact with the South Americans. Mainz Bundesliga professional Jae-Sung Lee was in the South Korean starting eleven.

With probably the most special goal of his career so far, ex-Bundesliga professional Breel Embolo gave Switzerland the hoped-for opening victory at the World Cup. The former Schalke and Gladbacher scored in the 1-0 (0-0) against Cameroon on Thursday in the 48th minute and thus became the match winner in a game that was tough for long stretches. 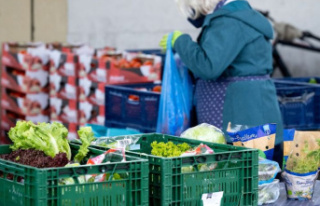