At Munich Airport, passengers can hope for more convenient and faster hand luggage checks in the future. 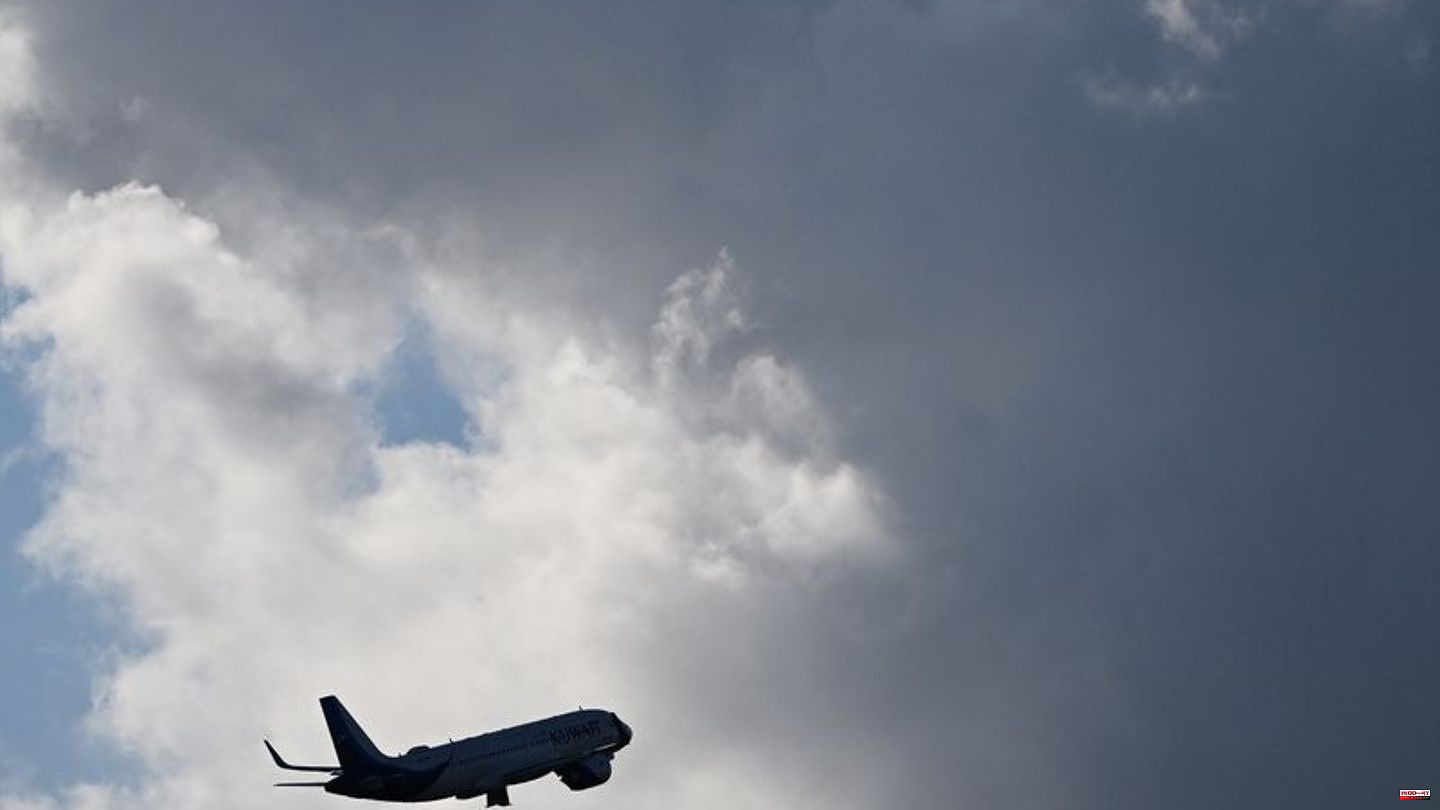 At Munich Airport, passengers can hope for more convenient and faster hand luggage checks in the future. New control lanes and baggage scanners are to be purchased for around 45 million euros, as the Air Authority South announced to the government of Upper Bavaria on Thursday. Above all, the use of 60 innovative CT scanners should make life easier for the guests, because liquids and electronic devices will no longer have to be unpacked separately. The authority announced that the previously applicable upper limit of 100 milliliters per liquid container will also fall.

The devices screen the hand luggage using the computer tomography (CT) technique known from medicine. Instead of just a few overhead images, they deliver hundreds of images of the piece of luggage without any loss of speed, which enables three-dimensional views on the control screen and the layered X-raying of the contents of the bag. Detection of explosives and liquids is also possible. The liquid restrictions were introduced in 2006 to counter terrorism.

The standard equipment at the airport from the beginning of 2023 was preceded by a multi-year pilot project at Terminal 2. In addition to the scanners, 48 ​​newly designed control lanes are to be installed, which should enable faster processing. According to the announcement, up to 160 percent more passengers can be screened in the same time in the new lanes than in the previous facilities.

District President Konrad Schober sees Munich Airport as playing a pioneering role throughout Europe. Starting next year, seven of the innovative scanners are to be set up at Germany's largest airport in Frankfurt, while the technology is already up and running in Ireland and Estonia, for example. The British government is also planning a rapid expansion by mid-2024. 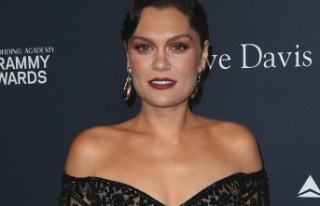