Poverty now has many faces in Germany. 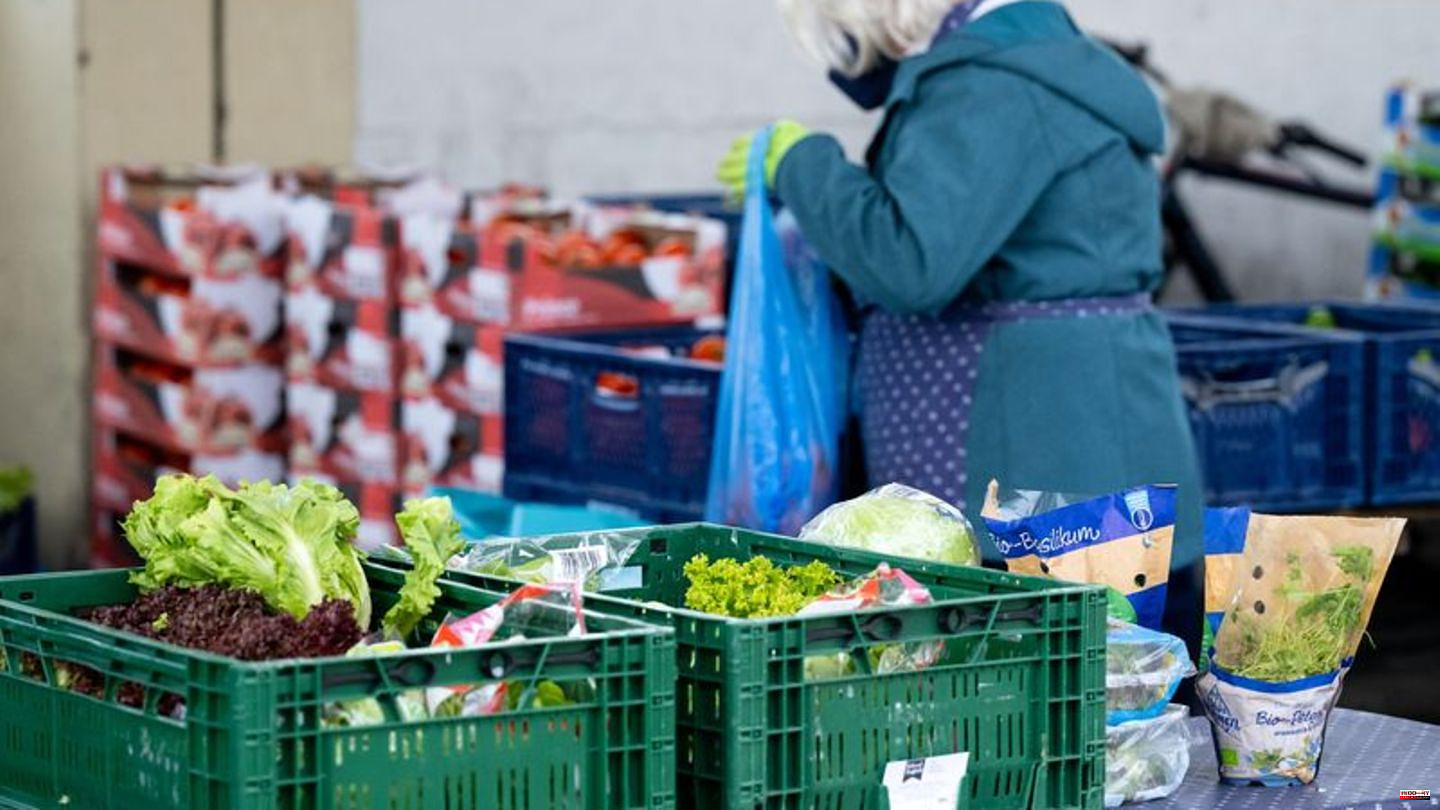 Poverty now has many faces in Germany. Over two million people regularly turn to the food bank for support and a free meal - more than ever before. According to figures from the Federal Statistical Office, millions of people cannot adequately heat their homes. And almost every second consumer recently stated in a survey by the management consultancy EY that they only buy the essentials because of the exploding cost of living.

But the increase in poverty is not a sudden development that can only be attributed to the corona pandemic, the Ukraine war and the resulting explosion in energy and food prices. According to the 2022 distribution report published on Thursday by the Economic and Social Science Institute (WSI) of the Hans Böckler Foundation, which is close to the trade union, poverty in Germany has increased significantly over the past decade.

The proportion of very poor people who have less than 50 percent of the average income at their disposal increased by a good 40 percent to 11.1 percent of the population between 2010 and 2019, the WSI reported in it. To put this into perspective: in 2010, the weighted average household income per capita was 21,219 euros, and in 2019 it was 24,037 euros.

As many as never before

"In 2019, more people in Germany were affected by poverty than ever before," summarized the authors of the distribution report, Dorothee Spannagel and Aline Zuco, the result of the study. Although the years between 2010 and 2019 were characterized by good economic development and falling unemployment, poor households did not benefit from this. They fell even further behind. The poverty gap - i.e. the amount that an average poor household lacks to mathematically leave the poverty line behind - has increased for a one-person household from 2968 euros in 2021 to 3912 euros in 2019.

The WSI is not alone in its assessment. The Social Association Germany spoke of worrying numbers. The Paritätische Gesamtverband has already warned that poverty in Germany will have reached “a sad new high” in 2021. According to figures from the Federal Statistical Office, around 13 million people in Germany were at risk of poverty in 2021. That corresponded to 15.8 percent of the population. According to the EU definition, a person is considered at risk of poverty if they have less than 60 percent of the median income of the total population.

It lacks a lot

But according to the WSI study, poor households are not only disadvantaged when it comes to money. Satisfaction with life, health and education are also measurably lower among the poor than the population average, as is trust in state institutions. This is not just a problem for the poor, but for society as a whole. "Poverty and social polarization can shake the foundations of our democratic coexistence, especially if they solidify," warned the scientific director of the WSI, Bettina Kohlrausch.

In fact, in a survey by the Böckler Foundation, only 59 percent of the poor agreed that democracy in Germany works well overall, and only 68 percent thought it was the best form of government. More commitment against poverty is therefore not only necessary to help those directly affected, but also to keep society together, said Kohlrausch. This applies all the more in times of high inflation, when more and more people are concerned about social decline.

According to the WSI experts, there is much to suggest that the corona pandemic and high inflation have further aggravated the problems of the poor in recent years. Just one example: According to a recent study by the Institute for Macroeconomics and Business Cycle Research (IMK), high inflation is currently hitting low-income families in particular. Because the biggest price drivers - household energy and groceries - have a significantly larger share of the total shopping basket for them than for the wealthy.

The credit agency Creditreform expects a new wave of over-indebtedness in Germany in the coming year. While the experts from Neuss still counted almost 5.9 million over-indebted households in their recently published debtor atlas for 2022, they expect the situation to worsen significantly next year. "An increase in the number of over-indebtedness by around 600,000 cases is not unrealistic," says the debtor atlas. And it cannot be ruled out that the impact of the back-payment shock for household energy and the difficult-to-calculate duration of the inflationary tendencies will drive even more households into over-indebtedness.

According to the WSI experts, the federal government's current relief packages are helping in the fight against poverty. "Something really matters," said Spannagel. But measured against the fundamental problems in this area, this is just a drop in the ocean. 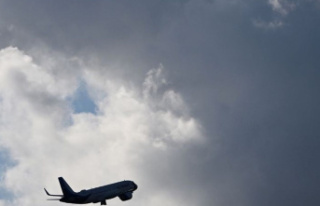