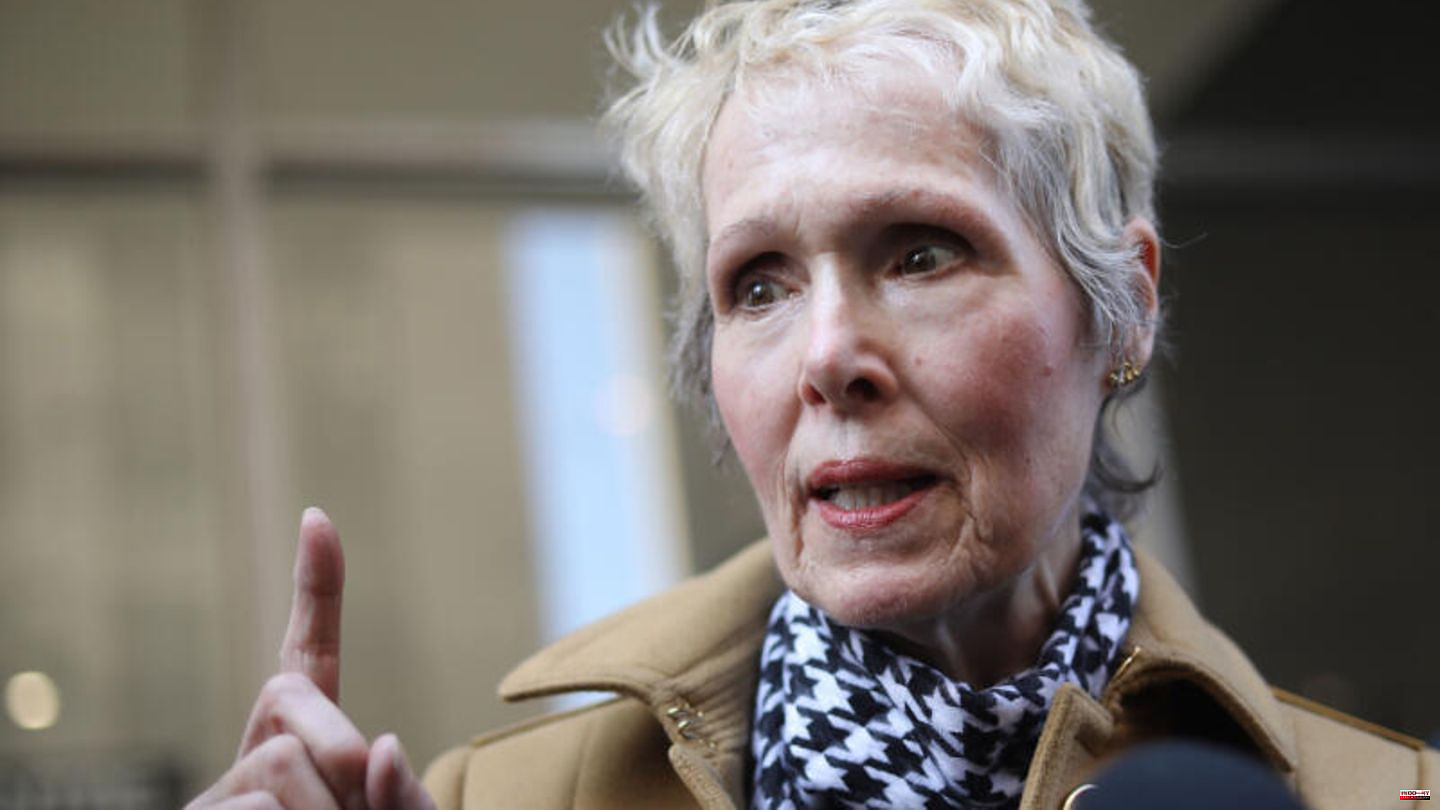 US columnist E. Jean Carroll has sued ex-President Donald Trump over allegations of rape. Carroll's attorneys are seeking damages, among other damages, in the complaint, filed Thursday in a Manhattan court, alleging personal injury and damage to reputation. The 78-year-old accused Trump of raping her in a New York department store in 1995. So far, she has only been able to sue the ex-president for defamation because the alleged act was statute-barred.

A new law that went into effect on Thursday in the state of New York has now made it possible for her to pursue the new lawsuit. According to the law, alleged rape victims can sue alleged perpetrators for damages regardless of the statute of limitations.

Carroll and Trump have been in court since 2019 over allegations of defamation. In 2019, Carroll publicly accused then-President Trump of raping her in a dressing room in a luxury department store in New York in the 1990s. Trump denied the allegations, saying the former Elle magazine columnist was "a total lie." He added, "She's not my type."

Carroll later sued Trump for defamation. Since then, Trump has repeatedly managed to delay the process. Among other things, the question was whether Trump should be legally represented by the US government because he made the statements during his time as President.

Trump's attorney, Alina Habba, told AFP on Thursday that she respects and admires people who speak out. However, this case "unfortunately represents a misappropriation of the law, which creates a serious precedent and risks delegitimizing the credibility of the actual victims". 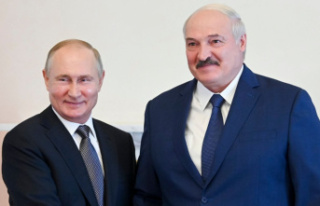