The Berlin Volleys are in the semi-finals of the German Volleyball Cup. 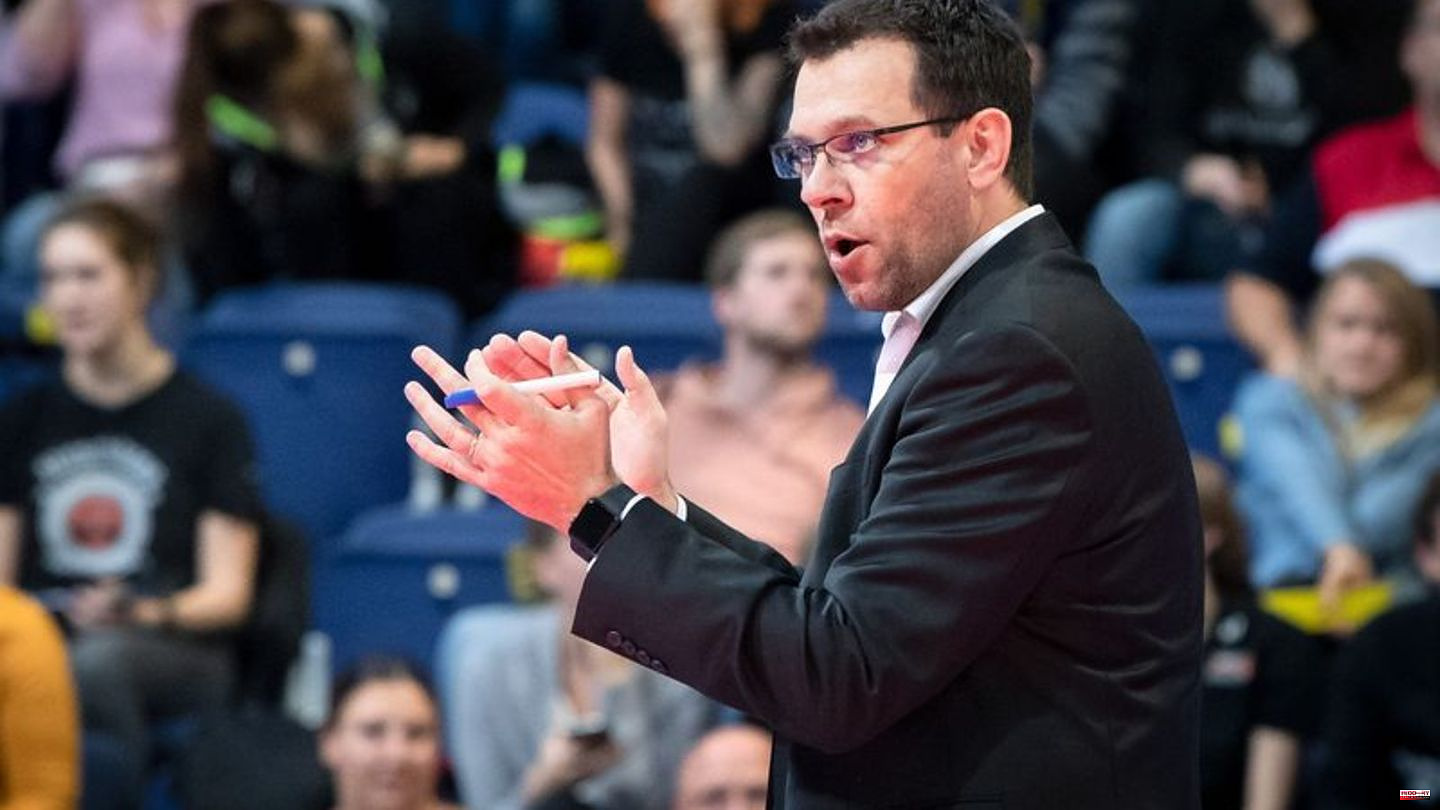 The Berlin Volleys are in the semi-finals of the German Volleyball Cup. In the round of the last eight teams, the Bundesliga leaders prevailed against SVG Lüneburg on Thursday after a hard fight 3:2 (25:22, 22:25, 22:25, 25:23, 27:25). The 4187 spectators in the Max-Schmeling-Halle experienced the climax of an already dramatic cup thriller in the tie-break. There, the BR Volleys needed twelve match points to win after they had fended off an opponent's match point at 24:25.

In the semifinals, the BR Volleys will take on the Grizzlys Giesen on December 21st. This resulted in the draw immediately after the end of the game.

The hosts were again looked after by assistant coach Lucio Oro as head coach Cedric Enard, infected with the corona virus, has not yet been tested free. Both teams proved to be equal in the early stages. Only in the final phase of the first set did the volleys gain a slight advantage after a point from Ruben Schott to make it 21:18. A service error by the otherwise strong Lüneburg player Lukas Maase gave the hosts a 1-0 set lead.

In the second round, the Berliners slept through the beginning completely (2:7) and then tried unsuccessfully to turn the sentence in their favor. The Lüneburgers remained stable in their defensive behavior in the further course of the game and were much more consistent in their attack than their opponents. The short debut of the setter Arash Dosanjh, who was only newly signed on Monday, at 17:21 in the third set did not really help the BR Volleys.

The substitution of attacker Cody Kessel had a stimulating effect on the hosts' game. Also thanks to the temperamental actions of the American, the volleys saved themselves with difficulty in the tie-break. There they were already 7:4 in the lead, but lost this lead again by 1:6 points in the sequence. In the end, the Berliners decided the game happily for themselves. 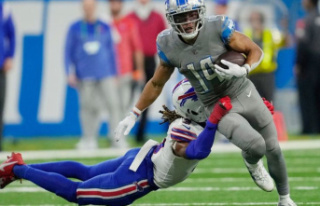