Tokyo urges Beijing to be 'responsible' in Russia-Ukraine crisis 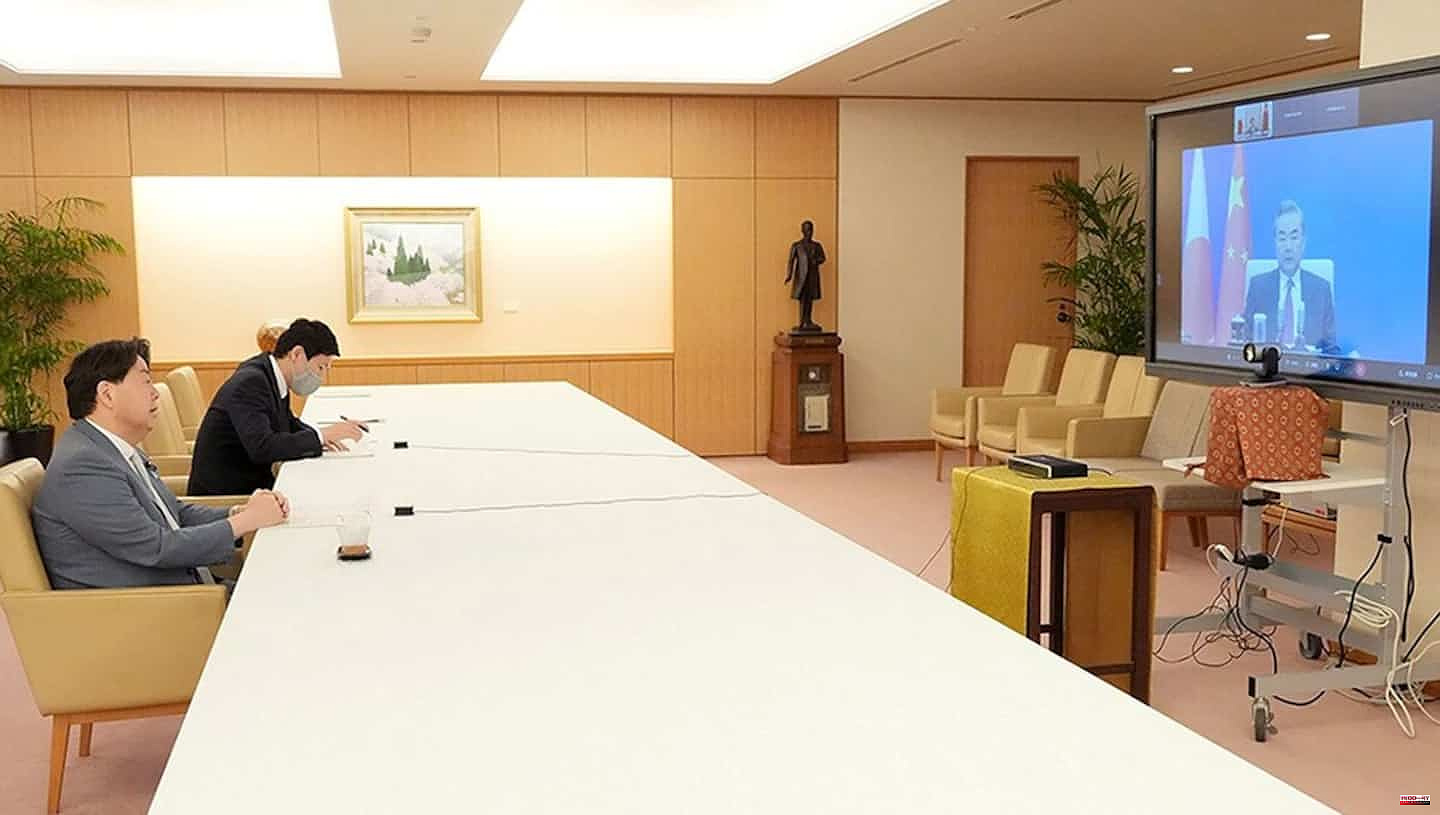 Japan has joined its Western allies in taking tough sanctions on Russia after its invasion of Ukraine, while Beijing has refused to condemn Moscow's aggression.

He "urged China to play a responsible role in maintaining international peace and security," the text added.

This exchange is the first between the two ministers since November, according to the Japanese Ministry of Foreign Affairs, and is part of a context of growing concerns over international geopolitical tensions. China and Russia were seen as stepping up their coordination.

The talks come as US President Joe Biden is due to arrive in Japan this weekend after a visit to South Korea. He will hold bilateral talks with Japanese Prime Minister Fumio Kishida and participate in a meeting of a quadrilateral group including Australia and India in addition to the United States and Japan.

This informal alliance, called Quad, is seen as a means of putting pressure on China, which continues to strengthen its economic and military weight in the region.

Japan is concerned about Beijing's growing military assertiveness in the Pacific. During his talks with Wang, Hayashi discussed the issue of disputed islands between the two countries and the situation in the East and South China Seas.

But China is also the largest trading partner of Japan, which itself wants to avoid being drawn into tensions between Beijing and Washington.

Hayashi said China and Japan "should tell each other what needs to be said and engage in dialogue", but warned that bilateral relations "face various difficulties and public opinion in Japan is extremely tough on China.

1 Is the musical group from 'Los Serrano'... 2 Pedro Sánchez only shows his empathy with the independentists... 3 Pedro Sánchez, willing to meet with Pere Aragonès... 4 NATO: Sweden and Finland have submitted their membership... 5 Laval: the SQ deploys a command post to elucidate... 6 Iran: death of a second Asian cheetah cub, endangered... 7 Health alerts communities after detecting eight suspected... 8 The CNMV provisionally suspends the listing of Siemens... 9 The museum that restores smell and seven other peculiar... 10 The president of the European Parliament will support... 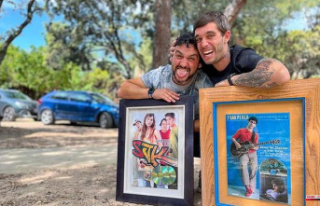 Is the musical group from 'Los Serrano'...