A critically endangered Asian cheetah cub has died, Iran's official Irna news agency reported on Wednesday, making it the second cheetah to die from a litter of three born in early May in a shelter in Iran. 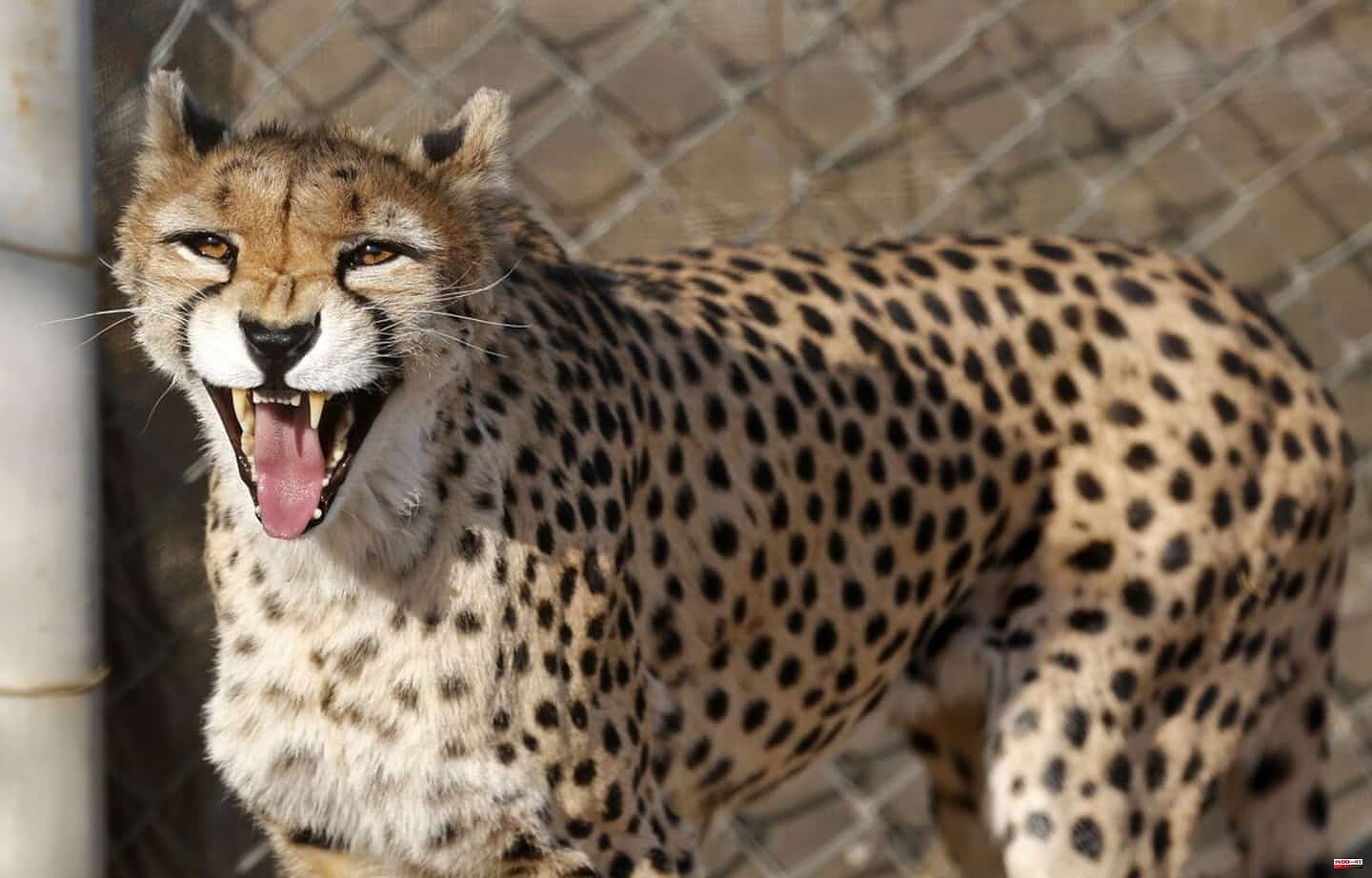 A critically endangered Asian cheetah cub has died, Iran's official Irna news agency reported on Wednesday, making it the second cheetah to die from a litter of three born in early May in a shelter in Iran. .

“We are investigating the causes of the baby's death and we will communicate the conclusion after the autopsy,” said Hassan Akbari, an official at the Ministry of the Environment, quoted by Irna.

The “Acinonyx jubatus venaticus” subspecies, commonly known as the Asiatic cheetah or Iranian cheetah, is critically endangered, according to the International Union for Conservation of Nature.

On May 1, Iran announced the birth of three cubs during the first captive birth of an Asian cheetah, in the refuge of Touran, in the province of Semanan (East).

A first cheetah had lost its life a few days later due to a “congenital malformation in the left lung”.

In January, Mr Akbari said the country was home to just a dozen Asiatic cheetahs.

The cheetah is the fastest animal in the world and can reach a speed of 120 km/h. It is still found in parts of southern Africa, but has virtually disappeared from North Africa and Asia.

Iran, one of the last countries in the world where Asian cheetahs live in the wild, launched a United Nations-backed conservation program in 2001.

1 Health alerts communities after detecting eight suspected... 2 The CNMV provisionally suspends the listing of Siemens... 3 The museum that restores smell and seven other peculiar... 4 The president of the European Parliament will support... 5 They appeal Errejón's acquittal: "It goes... 6 Pedro Sánchez clears the "concessions"... 7 Rumors of takeover bid trigger Siemens Gamesa's... 8 Lukashenko ratifies the amendments to authorize the... 9 The metal strike in Álava starts with pickets in... 10 War in Ukraine: Ivan Kuliak suspended for a year for... 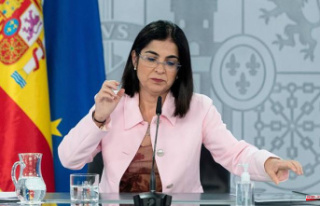