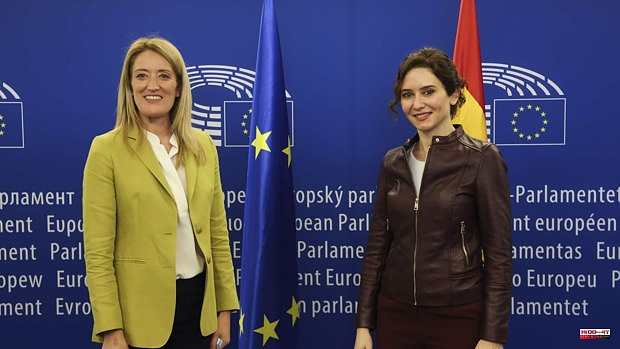 The organizing committee has released today the program of the popular conclave in which, as ABC announced, it will have the presence of all the regional presidents around a meeting that will be moderated by the PP's deputy secretary of Regional Policy, Pedro Rollán. It will be Friday at five in the afternoon.

The congress will begin on Friday at twelve o'clock in the morning with the report of the president of the organizing commission, Juan Carlos Vera, and the vote for the election of the table. Once this body has been constituted, at a quarter past twelve in the morning, the president of the congress, Miguel Ángel Recuenco, will intervene. Next, the institutional reports of the management in the Madrid City Council will be presented, by Inmaculada Sanz, delegate of the Security and Emergencies area and municipal spokesperson; and the Parliamentary Group in the Madrid Assembly, Alfonso Serrano, spokesman. At one o'clock in the afternoon, the Mayor of Madrid, José Luis Martínez-Almeida, will take the floor, followed twenty minutes later by the General Secretary, Cuca Gamarra.

The afternoon session, at four o'clock, will be the time for the intervention of the president of New Generations, Ana Isabel Pérez Baos; of the outgoing general secretary, Ana Camins; and the president of the management company, Pío García-Escudero.

One of the most anticipated moments will be the intervention of the candidate for the presidency of the PP, Isabel Díaz Ayuso, at six in the afternoon, who will reveal the names of the team that will accompany her in this new stage. At seven in the afternoon the vote on her candidacy will take place and at half past eight at night the results will be known.

Saturday will be the closing day, which will begin at ten in the morning with the celebration of the first regional executive committee. At eleven o'clock the presence of the European representatives is scheduled; and the congress will end with the intervention of the new president of the PP, Isabel Díaz Ayuso, and the president of the PP, Alberto Núñez Feijóo.

1 They appeal Errejón's acquittal: "It goes... 2 Pedro Sánchez clears the "concessions"... 3 Rumors of takeover bid trigger Siemens Gamesa's... 4 Lukashenko ratifies the amendments to authorize the... 5 The metal strike in Álava starts with pickets in... 6 War in Ukraine: Ivan Kuliak suspended for a year for... 7 The CNMV provisionally suspends the listing of Siemens... 8 DIRECT. Giro 2022: injured in the eye, Girmay will... 9 Lockout at Bridor: rally in support of workers in... 10 The judge rejects that the Generalitat exercises the... 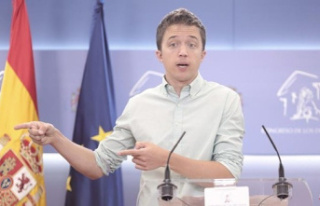 They appeal Errejón's acquittal: "It goes...