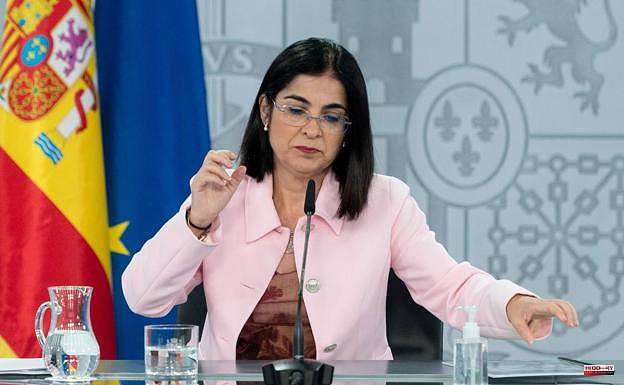 New health alert in Spain and Europe. The Ministry of Health has asked the autonomous communities to be attentive to possible outbreaks of monkeypox after finding eight suspected cases in Madrid. According to El País, the National Center for Microbiology (CNM) is analyzing samples to confirm that it is this disease, which has registered cases in several countries in recent days.

The voice of alarm was given by the United Kingdom two days ago, when it reported an outbreak with seven people affected. All of them are men who have had relationships with other men, although there is no epidemiological link between them, which points to the existence of different chains of infection.

"We believe there may be community transmission of this disease and we especially urge gay and bisexual men to be vigilant for any unusual rashes or lesions and to contact a sexual health service without delay," explains Susan Hopkins, consultant of the United Kingdom Health Security Agency (UKHSA). In any case, the agency reminds that "the virus does not spread easily between people and the risk to the population of the United Kingdom is low."

According to the UKSHA, the initial symptoms of monkeypox include fever, headache, muscle aches, back pain, swollen lymph nodes, chills and exhaustion. A rash may appear, usually starting on the face and then spreading to other parts of the body, including the genitals. The rash changes and goes through different stages, and can resemble chickenpox or syphilis, before eventually forming a scab, which then falls off. 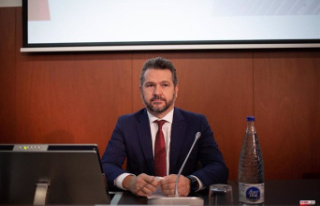 The CNMV provisionally suspends the listing of Siemens...