Pedro Sánchez, willing to meet with Pere Aragonès as soon as the Generalitat says so 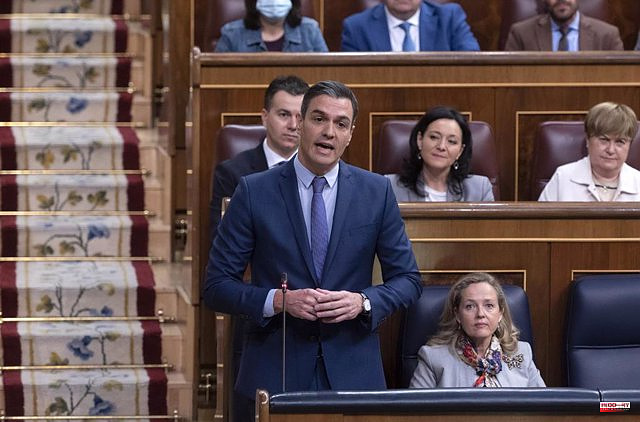 The president of the Congress, Pedro Sánchez, has declared in the Congress that he is willing to meet with the president of the Generalitat, Pere Aragonès, or to convene the dialogue table with Catalonia as soon as the Catalan party so decides, since he maintains that his commitment by dialogue is "total, absolute and resounding".

This is how he responded to questions from Bildu's spokeswoman, Mertxe Aizpurua, who considers that the majority that facilitated Sánchez's investiture in 2020 has been "touched" after the controversy over espionage on pro-independence politicians. ERC, the main parliamentary ally of the coalition government, has already said that a meeting between Aragonès and Sánchez and a new meeting of the bilateral table would help resolve this crisis.

In his reply to the plenary session of Congress, the president wanted to make it clear that the Government's confidence in re-establishing dialogue with the Catalan institutions is "total, absolute and resounding", and has expressed his willingness to meet with Aragonès or convene the table "when you also consider the Catalan part".

1 NATO: Sweden and Finland have submitted their membership... 2 Laval: the SQ deploys a command post to elucidate... 3 Iran: death of a second Asian cheetah cub, endangered... 4 Health alerts communities after detecting eight suspected... 5 The CNMV provisionally suspends the listing of Siemens... 6 The museum that restores smell and seven other peculiar... 7 The president of the European Parliament will support... 8 They appeal Errejón's acquittal: "It goes... 9 Pedro Sánchez clears the "concessions"... 10 Rumors of takeover bid trigger Siemens Gamesa's... 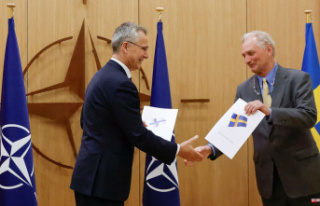 NATO: Sweden and Finland have submitted their membership...