Thuringia: Investigations into suspected murder after a deadly fire

After the devastating house fire that killed four people in Apolda, Thuringia, the 35-year-old suspect is being investigated for murder and arson, according to the Erfurt public prosecutor. 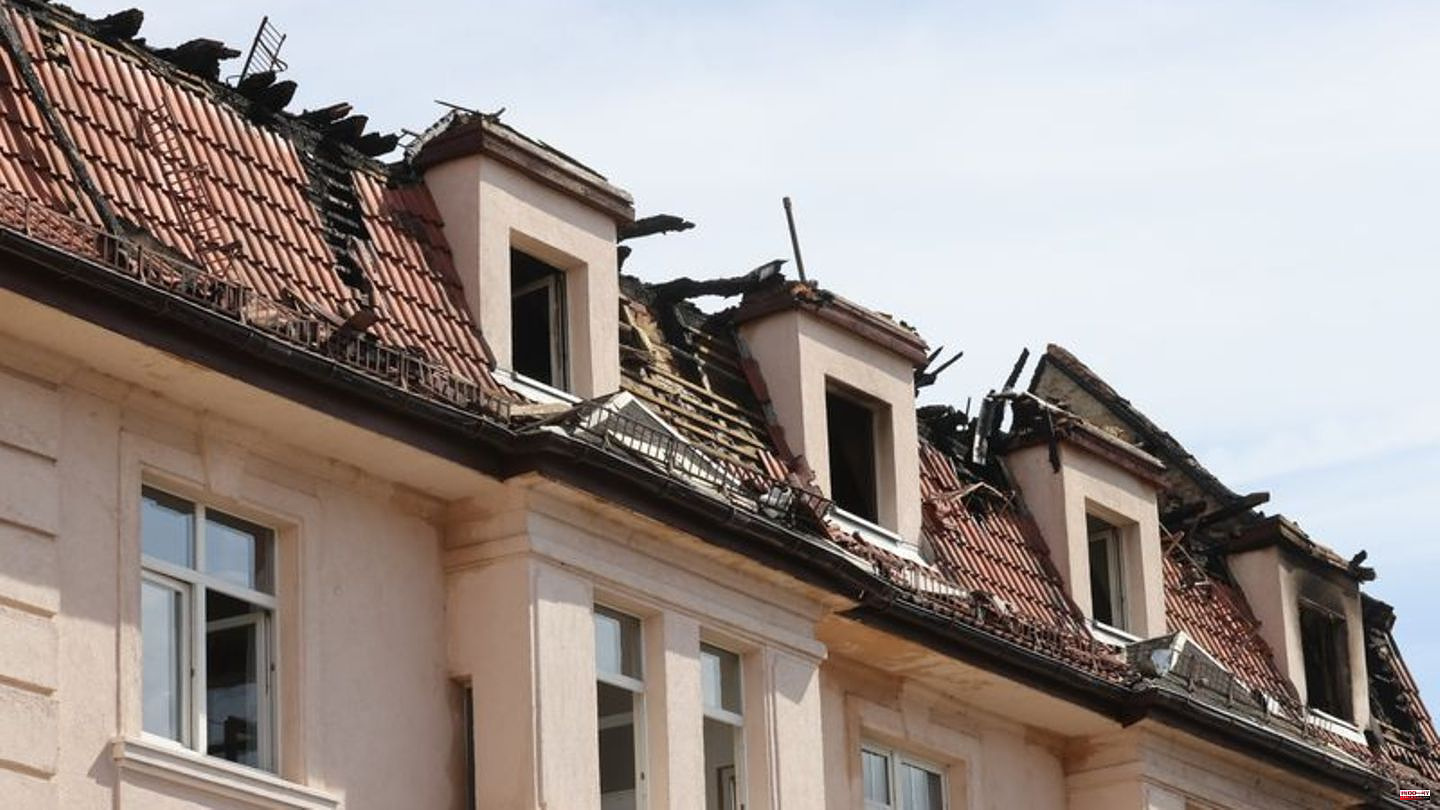 After the devastating house fire that killed four people in Apolda, Thuringia, the 35-year-old suspect is being investigated for murder and arson, according to the Erfurt public prosecutor.

The public prosecutor's office will apply for an arrest warrant against the man, said spokesman Hannes Grünseisen on Tuesday. The suspect will probably be brought before the magistrate at the district court in Erfurt in the afternoon. The 35-year-old Bulgarian citizen was provisionally arrested on Monday.

He had gone to the police in Jena of his own accord - according to Grünseisen because of a different situation. The police initially announced on Monday that he had volunteered there. According to Grünseisen, murder is a criminal offense if a "dangerous" means that can kill or endanger people is involved. This is the case with a fire that can spread uncontrollably.

A 53-year-old man of Bulgarian origin died in the fire in the apartment building early Sunday morning when he jumped out of the window for fear of the flames. Three more dead, disfigured by the flames, were discovered in the burned-out attic on Sunday and Monday. In addition, almost two dozen people were injured, some seriously. The firefighters rescued 30 people from the blazing house. According to the city administration, mostly people of Bulgarian origin or citizenship lived in the now uninhabitable house. The homeowner is also Bulgarian. 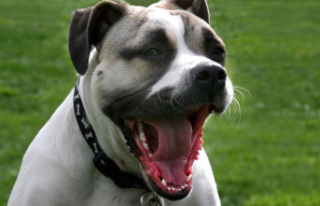