Dolphins are even more similar to humans in their social behavior than previously assumed. 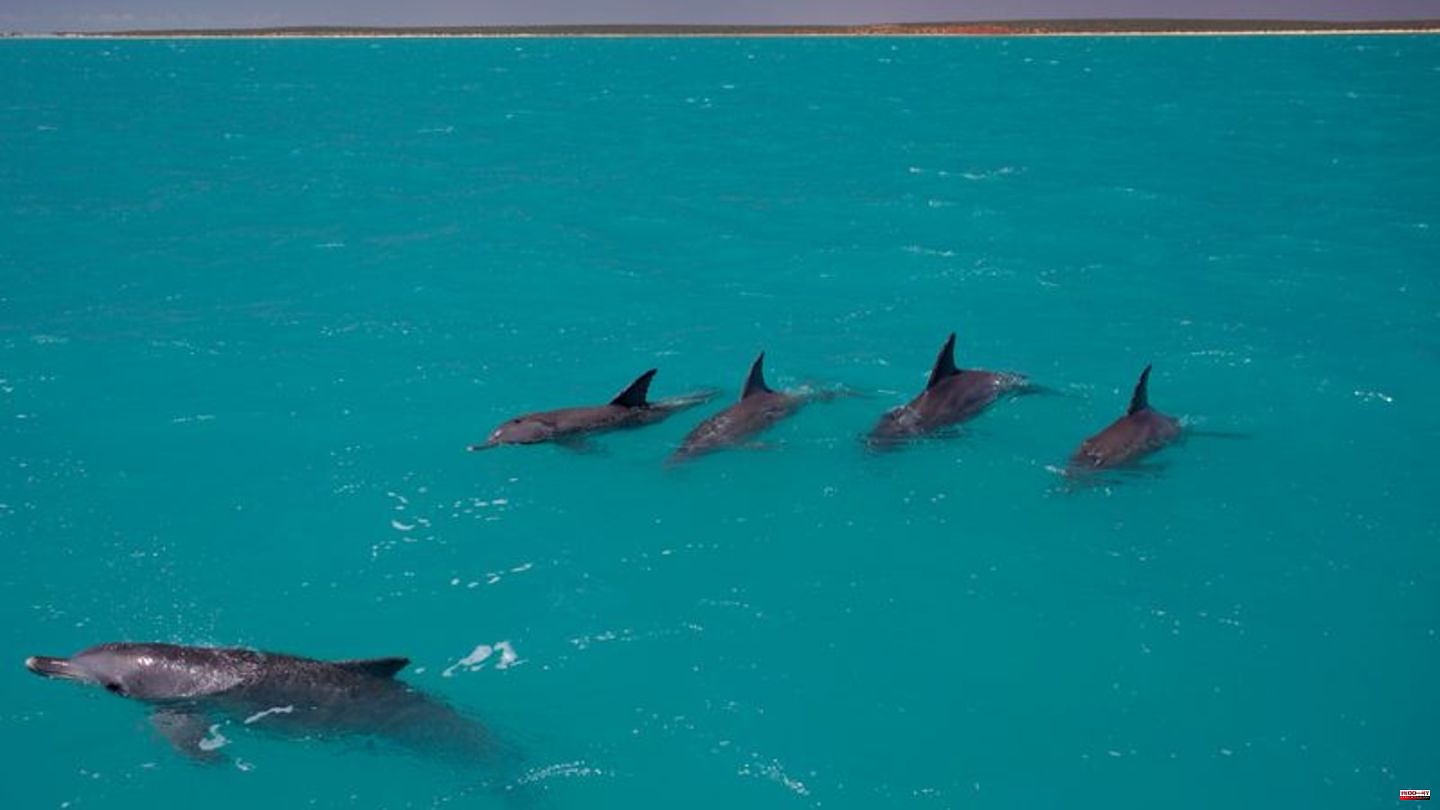 Dolphins are even more similar to humans in their social behavior than previously assumed. Forming multiple levels of strategic alliances has long been considered a unique feature of human societies. Researchers have now found that bottlenose dolphins form very similar cooperative relationships on Australia's west coast. According to the study, the goals of the clever marine mammals differ significantly from those of humans: they are not concerned with economic advantages or military operations - but solely with access to females.

The international scientists, led by the University of Bristol, previously examined the social networks of 121 male Indo-Pacific bottlenose dolphins in Shark Bay, 800 kilometers north of Perth. The amazing result: "All 121 males are directly or indirectly connected in social groups in the largest alliance network known outside of humans." The researchers present their findings in the Proceedings of the US National Academy of Sciences ("PNAS").

"Cooperation between allies is widespread in human societies and one of the hallmarks of our success," explained co-lead author Stephanie King. "Our ability to form strategic, cooperative relationships at multiple social levels, such as trade or military alliances - both nationally and internationally - was once thought to be unique to our species."

Such multi-level alliance networks would also be used by dolphins - and on a large scale. In addition, the study has shown that bottlenose dolphins not only rely on size, but above all on the cooperation between the individual groups when it comes to spending more time with the females. This ultimately increases reproductive success, King emphasized.

So far, efforts to understand human social evolution have been limited almost exclusively to comparisons with other primates, particularly chimpanzees and baboons, the study continues. However, it is becoming increasingly clear that important insights can also be gained through comparisons between humans and more distantly related creatures. 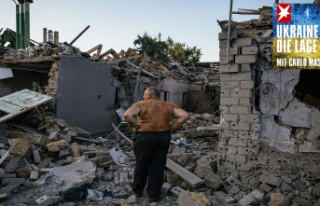