Rebel Wilson and more: These celebs cheered for Serena Williams

Serena Williams (40) won her first round match at the US Open. 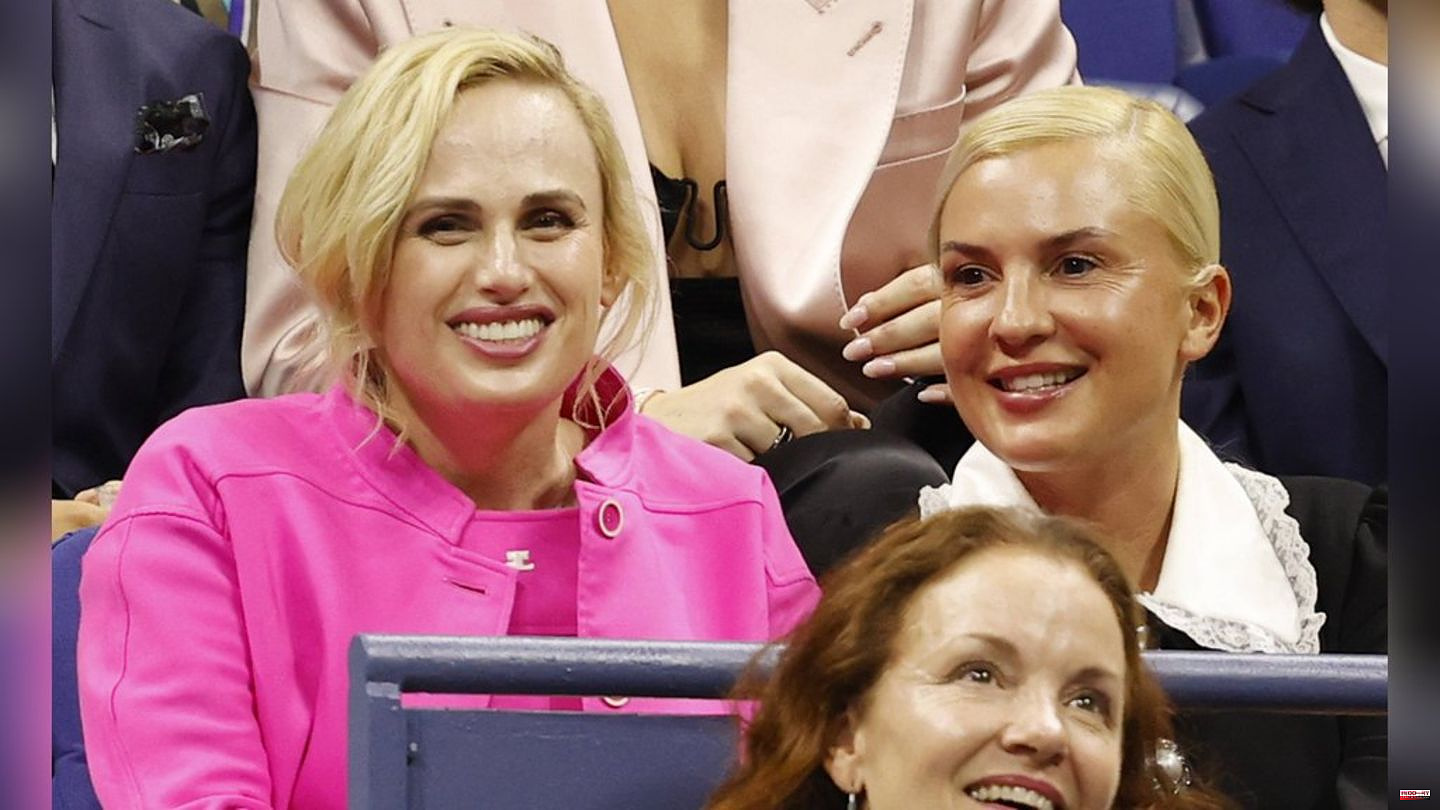 Serena Williams (40) won her first round match at the US Open. Numerous celebrities celebrated the victory against Danka Kovinic (27) from Montenegro in the stands with her. Australian actress Rebel Wilson (42) took a seat in New York's Arthur Ashe Stadium. She arrived with her friend Ramona Agruma and wore a statement pink dress that made her stand out from the crowd. "So great to see Serena play tonight! What a legend!" Wilson wrote on Instagram after the match, posting a series of couple pics with Agruma.

A small fan caused a lot of excitement and enthusiasm away from the celebrity hustle and bustle: Serena Williams' daughter Olympia (4) took photos of her mother on the field next to her father Alexis Ohanian (39). She wore a black glitter dress and formed a partner look with the 40-year-old.

Serena Williams announced her retirement from tennis three weeks ago. There are many indications that it will be her last tournament. Her next opponent is now world number two Anett Kontaveit (26). Together with sister Venus Williams (42) she is also represented in doubles. 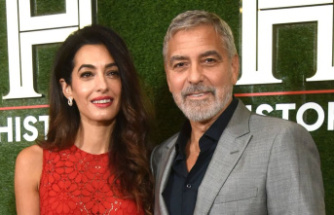 George Clooney: He raves about his "magical" wife British Royalty: The Queen is dead, let the games begin. Why the family dispute could escalate now 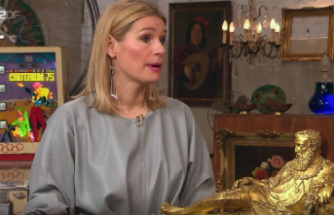 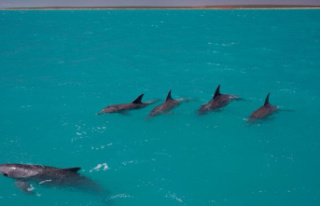