According to a study, the reduction in the energy tax on fuels has had hardly any noticeable effect at the petrol pumps. 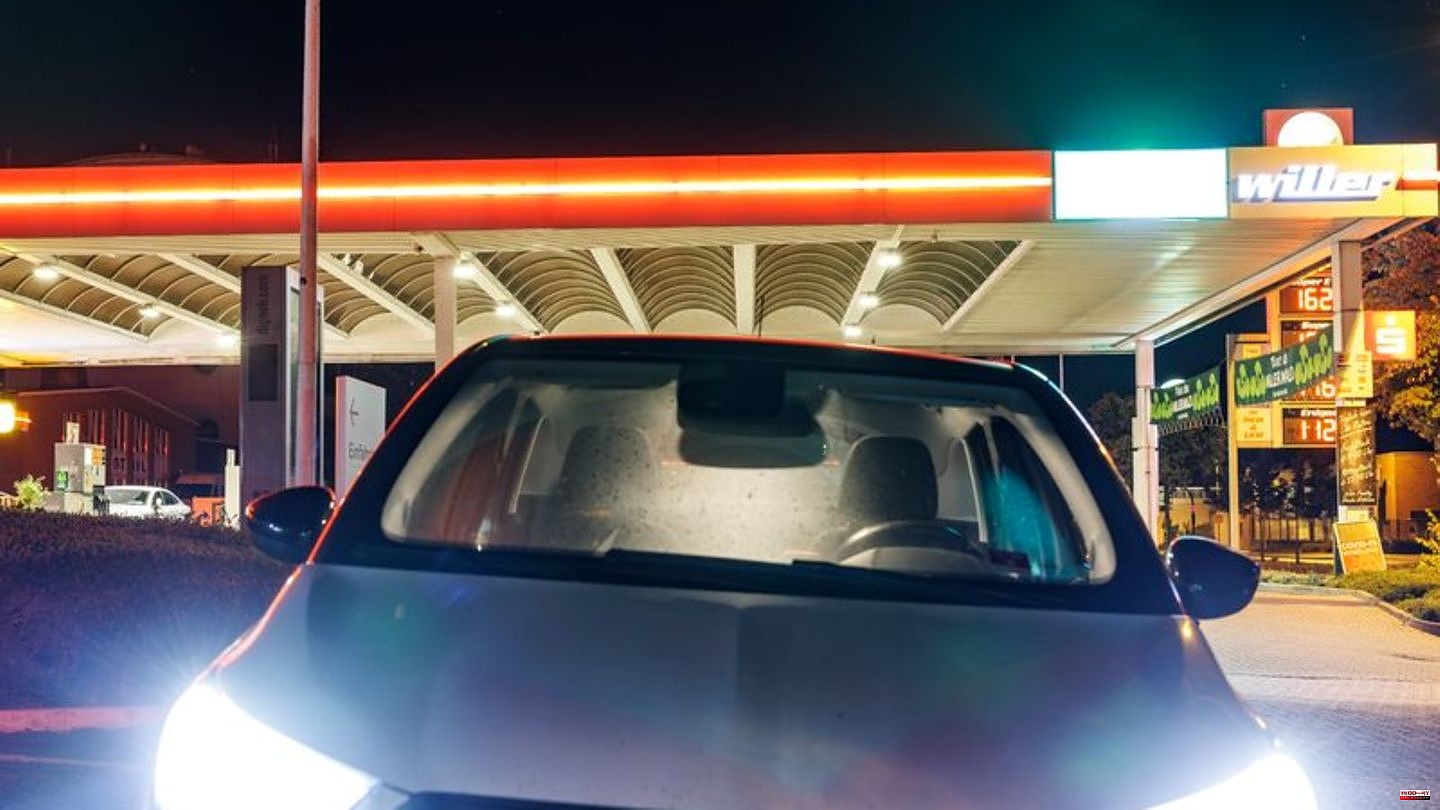 According to a study, the reduction in the energy tax on fuels has had hardly any noticeable effect at the petrol pumps. This is the result of an evaluation by the Essen economic research institute RWI.

The so-called tank discount was essentially passed on to customers by dealers and gas station operators. However, a comparison with the prices in France shows that other factors overshadowed the price dampening in July and August. The "Spiegel" had previously reported about it.

According to the information, the drought and the associated low level of the Rhine are among the price drivers. This causes high transport costs, especially for diesel, and thus rising prices. On the other hand, prices would have been even higher without the discount. The same effect can be seen with premium E10 petrol, but not to the same extent, since premium petrol has to be imported to a far lesser extent than diesel.

In the night from Wednesday to Thursday, the reduction in energy tax to the minimum specified by the EU ends. It has been valid since June 1 together with the 9-euro ticket to relieve consumers. When the measure expires, refueling could become significantly more expensive again - arithmetically by around 35 cents per liter of petrol and 17 cents per liter of diesel. 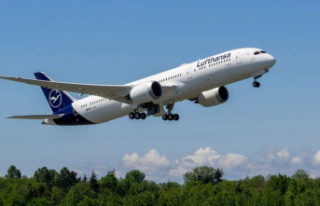