Lufthansa has a new long-haul aircraft in its fleet. 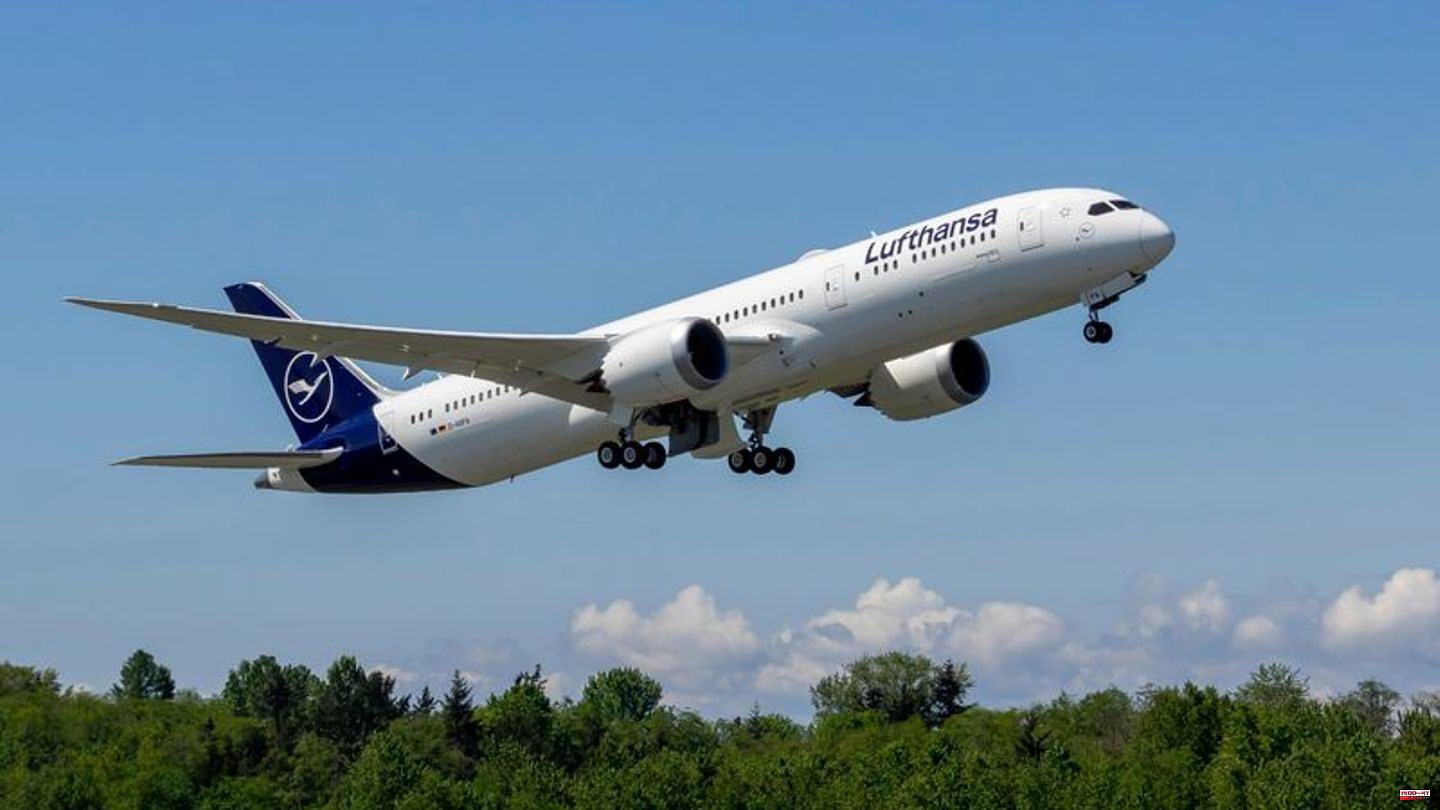 Lufthansa has a new long-haul aircraft in its fleet. The first Boeing 787-9 jet landed at its new home base in Frankfurt on Tuesday morning. Earlier, the plane, which took off from Seattle, flew over the runway with a planned maneuver at an extremely low altitude.

According to the Lufthansa Group, it has ordered 32 of the twin-engine "Dreamliner", which are intended to replace older Airbus models with four engines.

According to Lufthansa, the 787 consumes around 2.5 liters of kerosene per passenger over 100 kilometers of flight. The aircraft is thus 25 percent more effective than the previous model. It is one of the most economical long-haul aircraft in the fleet, said airline boss Jens Ritter, according to a statement. "In this way we can further significantly improve the average CO2 balance. This aircraft is sustainable and offers customers a premium flight experience." The Boeing 787 has a lightweight, carbon fiber reinforced plastic fuselage with extra large windows that can be dimmed electronically.

Due to technical problems at Boeing and a delivery ban that was lifted just a few days ago, the handover of the aircraft, which had actually been tested internationally, was delayed. The US manufacturer last delivered a passenger plane to Lufthansa in December 2015, a jumbo of the now phased-out 747-8 type. Then came a few freighters for Lufthansa Cargo and passenger jets for the subsidiary Swiss of the type 777.

In order to be supplied faster, Lufthansa had taken over Boeing contracts from other airlines that had jumped out in the Corona crisis. The interior fittings of the first five Dreamliners with 294 seats therefore do not correspond exactly to the specifications of the new Lufthansa cabin, which is to celebrate its premiere next year. In order to adjust the design, the first machine with the planned baptismal name "Berlin" and the identification D-ABPA will be put into maintenance in Frankfurt for a few weeks, in order to then be tested on domestic flights from October. Toronto in Canada is planned as the first overseas destination. 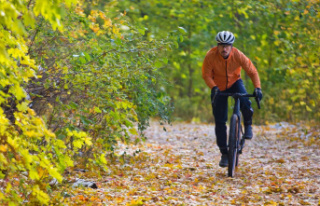