Kardashian cover : Oh, if only the butt were the problem (because then it wouldn't be one) 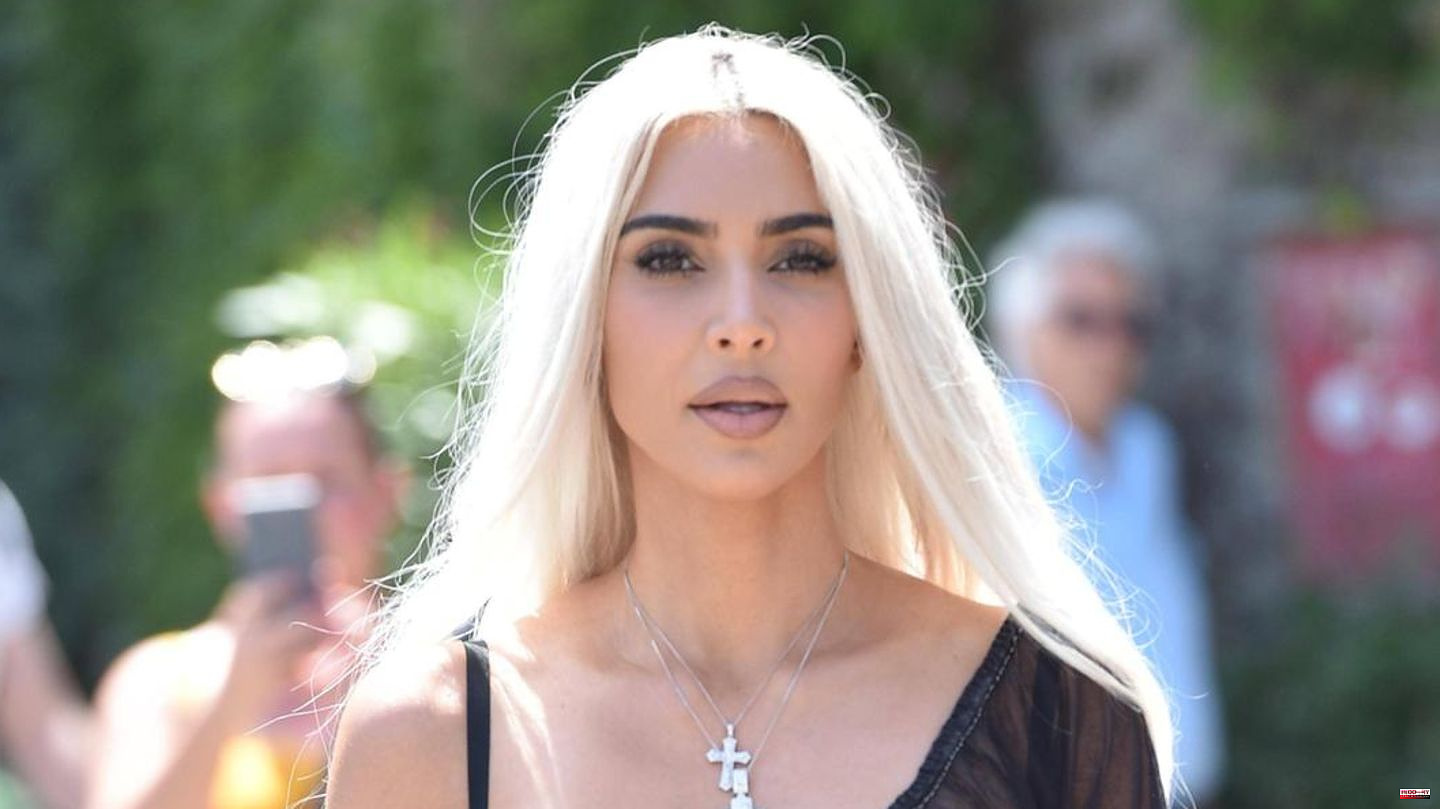 Late 2014 saw the biggest Kardashian moment to date. With bare, oiled skin and a champagne glass on her butt, she crashed through the internet. The US magazine "Paper" provoked a huge reaction with its cover - and got it. was for several weeks

Yes, Kardashian's body was spotless and dent-free, surreally perfect, but it was something. And - OMG - a mother who shows herself naked and with alcohol...

Now comes the "Interview Magazine". And again there is a bare bottom. And again there are many, if not as many reactions as then. And the overarching question arises: Are we not further along?

Below are several questions:

Is the American dream really still a thing? Apparently.

Is it the American dream to "wash white"? Apparently.

Does a woman's bottom still shock anyone? Apparently.

Broadly speaking, women, all people, should do what they want to do as long as it doesn't harm others or themselves (fine-tuning this definition is beyond the scope). Of course, Kim Kardashian can too. Skin bare or covered, hair dyed or natural, patriotic or communist, it's up to her! She has to act like that as a role model for everyone who isn't allowed to or doesn't yet dare to do it.

Maybe it's naïve (certainly it is...) to expect a superstar to be super anytime, anywhere. Perhaps (certainly...) it must be part of his benevolent view of people that they sometimes keep their mouths shut, although one wishes otherwise. Kim Kardashian has now chosen this symbolism: hair dyed blonde, eyebrows dyed blonde, the American flag, the American Dream. This is a clear message with its reach. In 2014, she blew up the internet with her butt. In 2022, the buttocks will be back in the picture. In terms of symbolism, however, it is almost irrelevant. 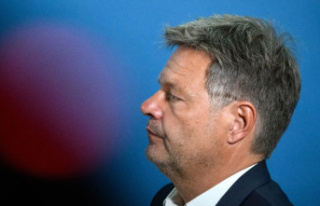