Resigned director: Patricia Schlesinger comments on the RBB scandal for the first time – and hardly recognizes her own mistakes

In the past two months, she has made the headlines like only Winnetou and Layla next to her: At the beginning of August, Patricia Schlesinger resigned as ARD boss, a few days later also as director of RBB. 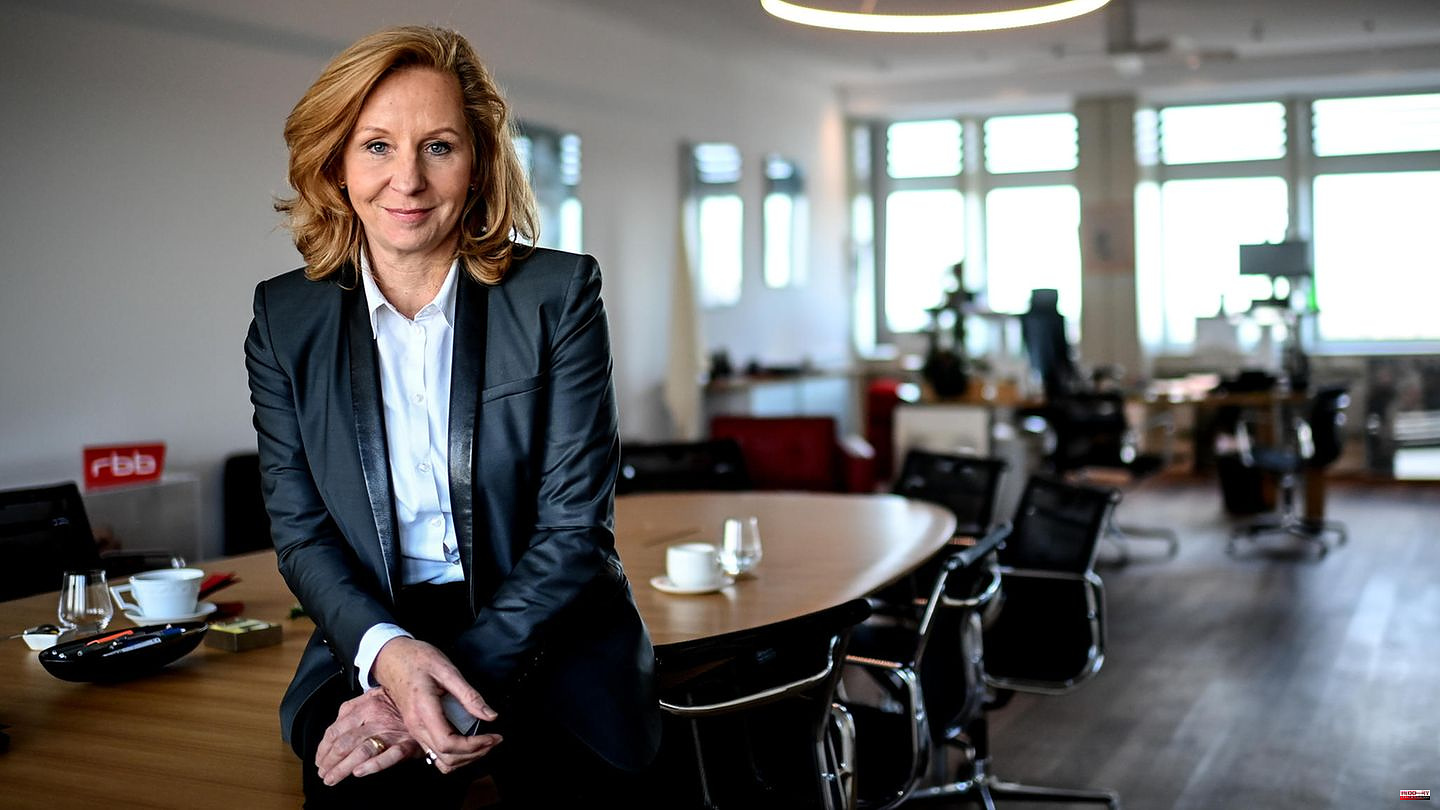 In the past two months, she has made the headlines like only Winnetou and Layla next to her: At the beginning of August, Patricia Schlesinger resigned as ARD boss, a few days later also as director of RBB. Numerous allegations had previously been made public, of nepotism, alleged luxury purchases and alleged compliance violations.

In an interview with "Zeit", Schlesinger has now for the first time commented in detail on the affair, which has also severely shaken trust in public broadcasting. Shocked, Schlesinger is too, as she says right at the beginning of the interview. However, not about themselves and their actions - as "Zeit" asks for clarification. But about the betrayal that she fell victim to: "My doors were almost always open, I wanted my employees to know what I was doing," complains the 61-year-old. "The accusations come from my closest environment. That hit me particularly hard, it hurts me to this day."

That sets the tone. She's made mistakes, too, and she admits that from time to time. But when she blames herself for something, it's usually little things. Petitses that can happen to any of us from time to time. "I underestimated the great displeasure, the anger of the people at the RBB." As if a dissatisfied workforce was the problem here - and not any own misconduct.

Otherwise, she has a quick explanation for all allegations. The lavish dinners she hosted at her home on broadcaster's expense? "I didn't do it secretly." That she drove an Audi A8 for well over 100,000 euros? "My car was more in the middle range." The plush massage seats? "Superfluous junk".

In the course of the heated debate about Schlesinger's era at RBB, some things were certainly exaggerated in the media. The former director gets the opportunity to present things from her point of view. She neither ordered nor used the legendary massage chair, which became a symbol of waste. Schlesinger clarifies that he was not in her office.

The remodeling of her office was also reported incorrectly. It only cost half of the reported 1.4 million euros. In addition, the entire directorship was renovated. The interview gives her ample opportunity to tell the story from her perspective. That's good and right.

However, she does not always manage to convincingly refute the allegations. She was not aware that she had Italian oak parquet laid for 16,783.82 euros and that it was completely beyond the budget. Warnings from controlling would not have reached them. Can this really be? Didn't she have her shop under control? Here, too, Schlesinger sees only one mistake on her part: "I should have taken care of things like that more."

In fact, in many places she presents herself more as a victim than as a person who has caused serious damage to public service broadcasting due to her own misconduct. When the interviewer pointed out that new allegations had been made every day for a while, she replies: "I didn't sleep much during that time."

However, this is probably also the case for countless employees of the RBB, who hold their face out for their station on the streets every day and feel the displeasure of the fee payers every day. And who didn't do anything wrong.

The interview gets downright bizarre at the end. The interviewers want to know how people reacted on the street. "There are some, especially women, who say: 'Please hold on,'" is Schlesinger's answer. The "Zeit" journalists immediately found the right response to this presumption: "With all due respect, you are not a Joan of Arc who would have to persevere in the fight for justice."

As a reader, you shake your head speechless.

1 Federal Court of Justice: High additional toll claims... 2 Consumers: German mobile phone prices in the middle... 3 Bill Kaulitz: Precursor to skin cancer was diagnosed 4 Kardashian cover : Oh, if only the butt were the problem... 5 Stress test: Is crisis manager Habeck in crisis himself? 6 Energy crisis: Habeck "surprised" by the... 7 After release: Chelsea has to pay Tuchel a hefty severance... 8 Only the medical check is missing: Diego Costa replaces... 9 Your winning numbers?: Here you will find the lottery... 10 Gas crisis: Italians could soon pay high fines for... 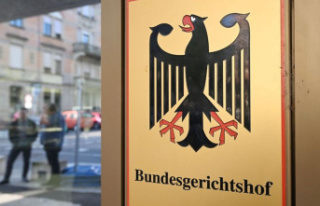