Serbia and Kosovo want to settle their bitter dispute over car license plates. 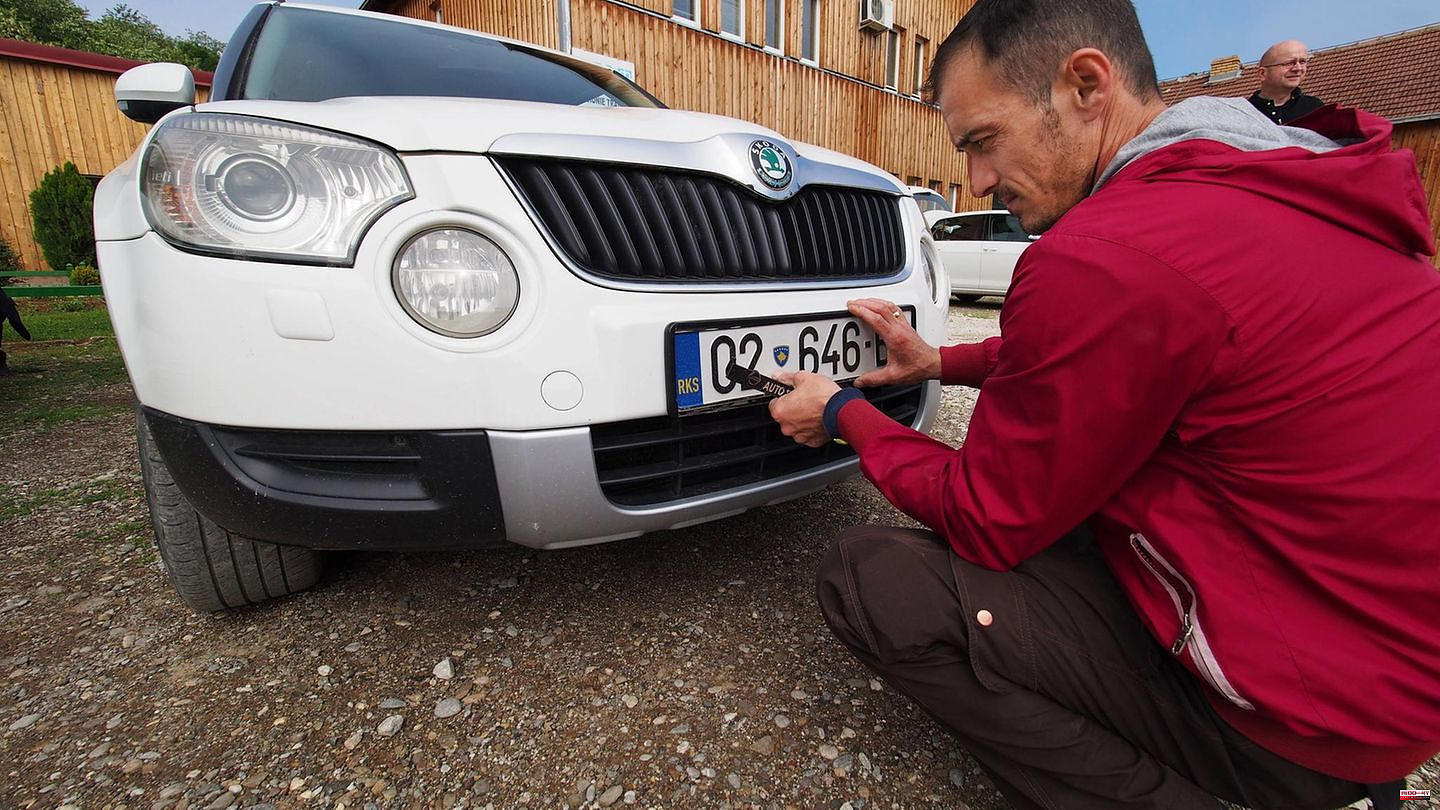 Serbia and Kosovo want to settle their bitter dispute over car license plates. As the EU foreign policy chief Josep Borrell announced on Wednesday evening after new negotiations in Brussels, the negotiators mediated by the EU have agreed to take "measures to avoid a new escalation".

Kosovo wanted to oblige around 10,000 members of the Serbian minority to no longer drive with Serbian license plates, but to accept those of the Republic of Kosovo. However, the Serbs in northern Kosovo do not recognize the authority of the government in Pristina. The Kosovar Prime Minister Albin Kurti actually wanted to impose fines on drivers who drive with Serbian license plates from this week.

During negotiations in Brussels on Monday, Kurti and Serbian President Aleksandar Vucic had not yet settled the dispute. Borrell blamed both sides for the failure of the talks. He added that Vucic agreed with an EU compromise proposal, while Kurti did not.

Kosovo declared its independence from Serbia in 2008, but Belgrade still regards it as a breakaway territory to this day. Serbia and Kosovo are both aiming to join the EU.

1 Before the "final" against Spain: Kai Havertz... 2 Duel of the giants: goal celebrations in front of... 3 Max Mutzke: Voted hat wearer of the year 2022 4 'The Crown' star Emma Corrin: The Oscars... 5 Department store group: Why the rescue of Galeria... 6 Leisure time: winter sports victims of inflation?... 7 Day against violence against women: He strikes, she... 8 Violence in relationships: Politics needs to wake... 9 In a year: GNTM winner Alex Mariah Peter: "I... 10 Dortmund: "Sale contract did not come about":... 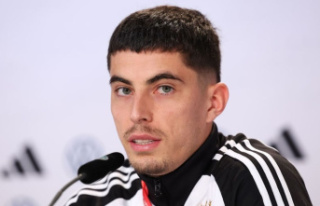 Before the "final" against Spain: Kai Havertz...