The winter sports industry from hoteliers to sports shops is being plagued by uncertainty ahead of the start of next season due to high inflation. 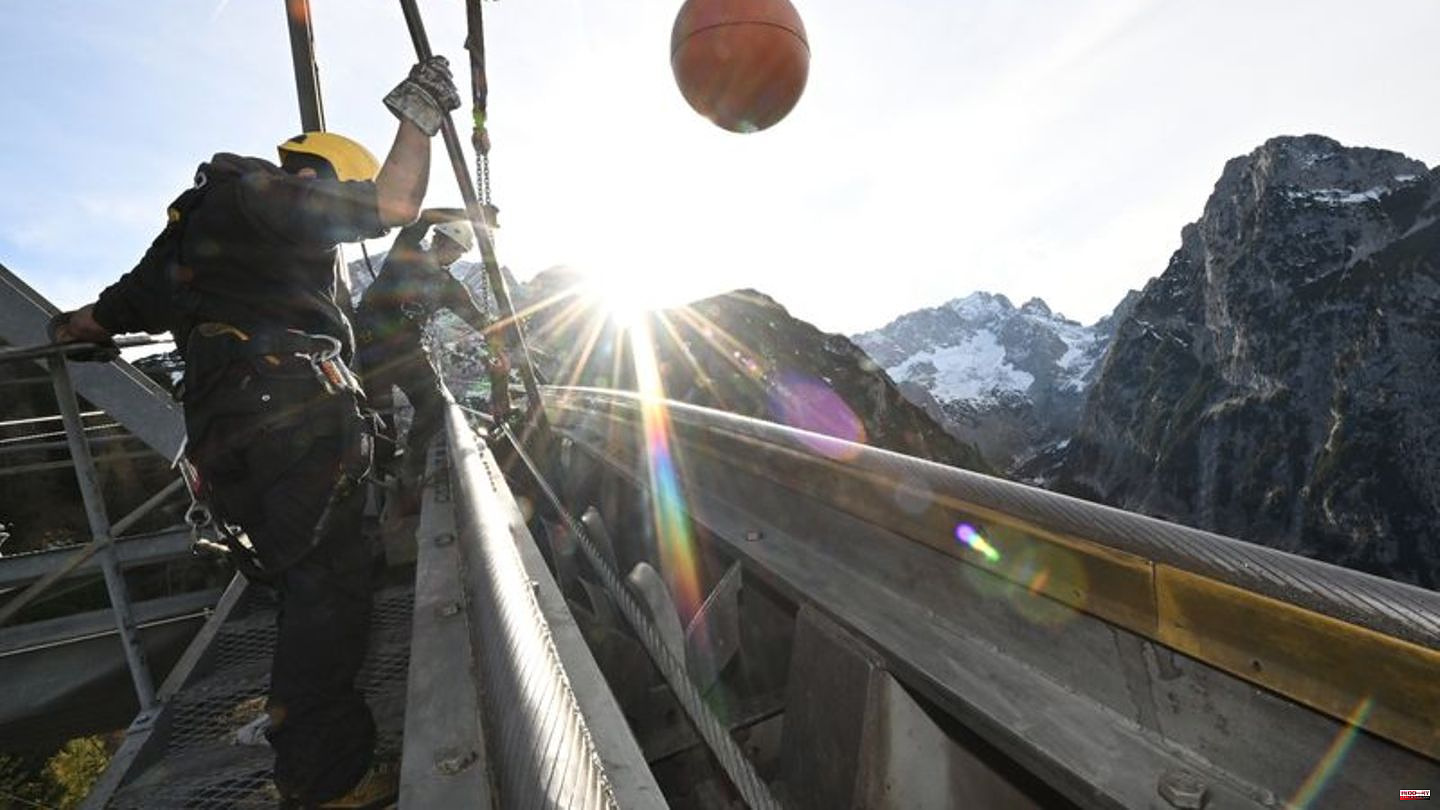 The winter sports industry from hoteliers to sports shops is being plagued by uncertainty ahead of the start of next season due to high inflation. The questions: Will the need for fun in the snow be so great that customers will accept the high price increases?

Early indications are that average earners may cut back, but higher earners will not. This is what the feedback on the booking situation in the hotels suggests.

"We have a fairly diffuse picture, the winter season is very difficult to predict," says Stefan Herzog, President of the Association of German Sports Retailers (VDS). On Monday, the international sporting goods trade fair Ispo opens its doors in Munich, the largest meeting place for the sporting goods industry in Germany. A big topic of conversation will be whether and how the growth of outdoor sports will continue.

In the corona pandemic, the outdoor industry was one of the winners of the crisis. Lockdowns and other restrictions resulted in a boom in sales of fitness clothing, hiking and ski touring equipment, and even bicycles. But the Ukraine war and high inflation have hit the sporting goods business this year.

"If you look at the past two years as a whole, the sport has grown by almost ten percent," says Herzog. "In the first half of the year, we had a slight double-digit increase of eleven or twelve percent in sports retail. In the second half of the year, sales have so far declined slightly or stagnated."

Online trade in the red

After strong growth in previous years, shipping via the Internet is now suffering the most: "In brick-and-mortar retail we are at minus zero, online retail has had a double-digit minus since the beginning of the Ukraine war," says Herzog.

However, Herzog does not see a sudden end to the trend towards exercise in the fresh air. "Outdoor still works quite well, even if it flattens out a bit in some areas."

In winter, one completely unpredictable factor has a major influence: the weather. "Winter sports only work when the lifts are running and the weather is right, so the season is very difficult to predict," says Herzog.

According to the Munich Ifo Institute, the mood in sports retail is currently bad. In a recent survey, the balance of business expectations was minus 77.9. This means that the percentage of pessimists was 77.9 percentage points higher than that of optimists - i.e. massively outweighed. According to Ifo expert Klaus Wohlrabe, this is one of the worst values ​​in retail.

The conditions would actually be favourable: the coming winter will probably be the first after three corona-damaged seasons in which the snow business will not be affected by the pandemic and the associated restrictions.

But now high inflation and the associated slump in consumer sentiment are having an impact. The advance bookings in the winter holiday resorts are also an early indicator for retailers, ski resort operators and schools as to how the season could go.

The feedback from Bavarian hoteliers varies, reports Thomas Geppert, Managing Director of the hotel and restaurant association Dehoga in Bavaria. "Overall, one expects losses of twenty to twenty-five percent."

A trend independent of the pandemic and inflation could already be observed before Corona: Many guests book at very short notice. Things are looking very good for Christmas and New Year's, says Geppert. But for the period from January to March there are hardly any bookings for one to two week ski holidays. "In certain areas, things are looking pretty good, especially in the five-star hotel industry," says Geppert.

The presumed reason: In more expensive accommodations, high earners tend to stay, who do not have to limit themselves much even with high inflation. This is also confirmed by feedback from St. Moritz. The world-famous Swiss winter sports resort and its Engadine neighboring communities have always been destinations for the wealthy, and the season there starts this Saturday.

"From the point of view of the overall destination, the past winter season was very good," says Jan Steiner from the management of Engadin St. Moritz Tourismus AG. "For the coming winter season, the outlook is comparable - from the point of view of the hoteliers and service providers, the current booking status is good to very good." The Swiss have already benefited from comparatively loose corona restrictions over the past two winters, and now they are benefiting from a much lower inflation rate of around three percent.

In Austria, inflation is as rapid as in Germany. In Tyrol, three out of four companies are very satisfied with the booking situation over Christmas and up to mid-January, says Karin Seiler, head of Tirol Tourist Board in Innsbruck. German guests in particular would obviously be very keen on a holiday in the Alps. "And the snowfall in the last few days has also helped," says Seiler. But many hotels and guesthouses could hardly compensate for the additional costs for energy despite price increases - between 7 and 15 percent according to an initial overview. "Sales should be right, but profits will be significantly lower."

The cable car and ski area operators - in Austria as well as in Bavaria - try to save costs. For example, on days with little crowds, the ski areas can have fewer lifts in operation, reduce the speed of the lifts or cancel night skiing and tobogganing under floodlights. Another option is reduced snowmaking.

However, a fundamental waiver of snow cannons is out of the question for the ski areas. "This is not a luxury for leisure companies, but this is the production area for the winter season," says Franz Hörl, Austria's top cable car representative. "If we don't have slopes, we can shut down tourism." 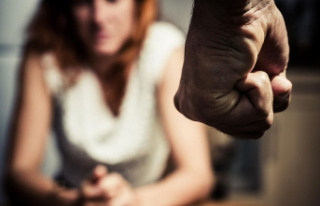 Day against violence against women: He strikes, she...