One in three women will experience physical or sexual violence at least once in their lives. 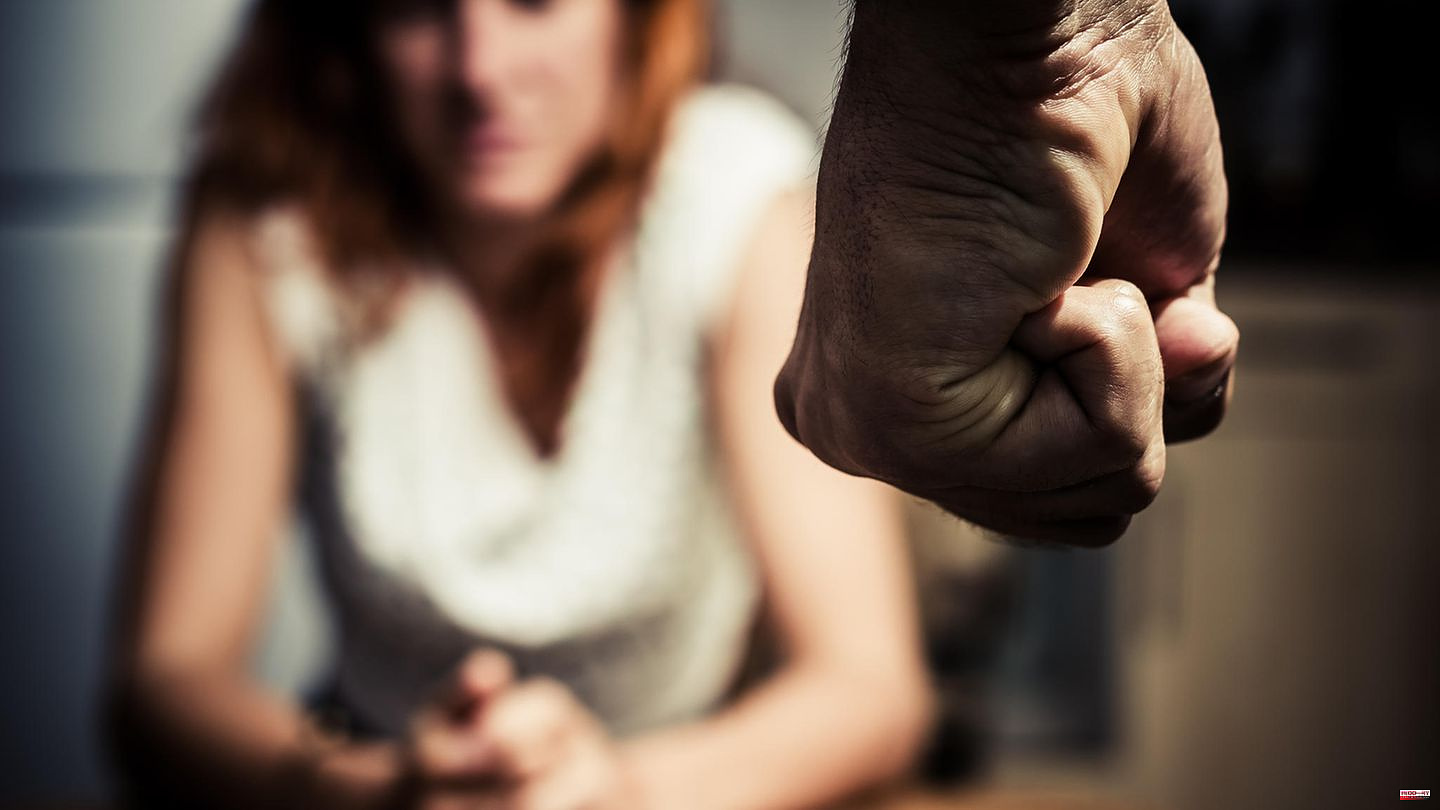 One in three women will experience physical or sexual violence at least once in their lives. 25 percent of all women experience corresponding assaults within their partnership. As many as 42 percent of women in Germany are affected by psychological violence in relationships. It's the numbers that scare you. And yet they are bitter reality.

Even more frightening is actually the fact that many women choose to remain in an abusive relationship. One would like to call out to them "Go on and save yourself - and in case of doubt your life". A step that is not easy for many of those affected. According to the Federal Criminal Police Office, at least 113 women died at the hands of their partners or ex-partners in 2021 alone.

Nevertheless, women need an average of seven attempts to break up with their violent partner, as Andrea Brehm, head of the Viennese women's shelter, reports in an interview with the Austrian magazine "Moment". One reason for this is often the hope for improvement: "Not everything is bad in the relationship. There are phases of violence, but also some in which the men try very hard again."

Many men tend to be particularly attentive and loving to their partner after an outbreak of violence. They often regret the act of violence and promise to get better – until the next attack occurs. Then the game starts again from the beginning. This interplay of feelings in violent relationships is so widespread that it even has its own term: "honeymoon phase".

"It's important that we understand that abusive relationships are incredibly complex," Katie Ray Jones, executive director of a US domestic violence helpline, told Refinery29. In addition to clinging to the positive sides of the violent partner, fear also plays a major role in the women affected.

"We know from statistics that a situation can become all the more dangerous when the partner learns of a victim's plans to move beyond a physically or emotionally abusive relationship," she says. And Viennese Brehm also knows from experience: "It's a fact that the times of separation are the most dangerous for women." For this reason, there are offers of help such as women's shelters and advice hotlines, especially for the transitional period.

However, many victims of domestic violence are already so psychologically affected by the abusive experiences that separation is not a realistic option for them. Violent partners sometimes tend to make their victim feel guilty - often with success. After all, as soon as violence happens to a person, their self-esteem suffers.

Women who cling to violent relationships have therefore often had similar experiences in their past, as Simone Thomas, the Freiburg women's representative, said in an interview with the "RedaktionsNetzwerk  Germany": "Often it is women who have already experienced assaults or abuse in their childhood who haven't developed such good body awareness and self-esteem." In principle, anyone can end up in a violent relationship.

A circumstance that many sufferers do not recognize right away. Those who are in love like to overlook minor injuries, especially psychological violence. Every form of domestic violence - sexual, physical and psychological - can have a negative impact on the well-being of those affected. Once is never applies in this case. Every assault within a love relationship is one too many.

The women's representative gives a few examples of psychological abuse: "The partner reads your own mail, always wants to know where and with whom you were traveling, or snoops around on your cell phone." In general, it has an abusive character when the partner restricts and controls one's own identity - apart from obvious physical and sexual attacks.

Apart from the physical consequences such as hematoma, bleeding and pain, many of those affected suffer from a wide range of psychological symptoms, which in turn often lead to them becoming dependent on their violent partner. For example, anxiety, depression and eating disorders are among the most common complications of domestic violence. As a result, women are often unable to work. This in turn creates a financial dependency on your partner.

Affected women often isolate themselves from their friends and family out of shame and feelings of guilt. This in turn increases their dependency on their violent partner. It is a doom-loop. Sometimes victims develop Stockholm Syndrome, which is also seen in hostage victims. The bond with the perpetrator is intensified in order to be able to justify the deeds in some way.

A violent relationship usually begins like any other love relationship: loving and romantic. The attacks then usually creep in slowly – and the tolerance of those affected grows every time they don't leave, but stay.

In the end, there is only one way to break this vicious circle: put an end to the spiral of violence. Because if you strike once, you often do it a second time. And that is not an expression of passionate love, not a legitimate slip-up, but outright violence. And you should never accept that, not even from someone you love.

Are you affected by domestic violence? Find help here: 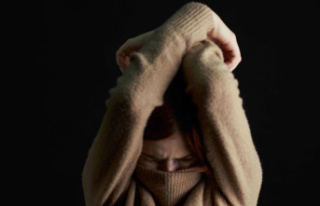