She was the first transgender model to win "Germany's next top model" – and is now active as a model and influencer: Alex Mariah Peter. 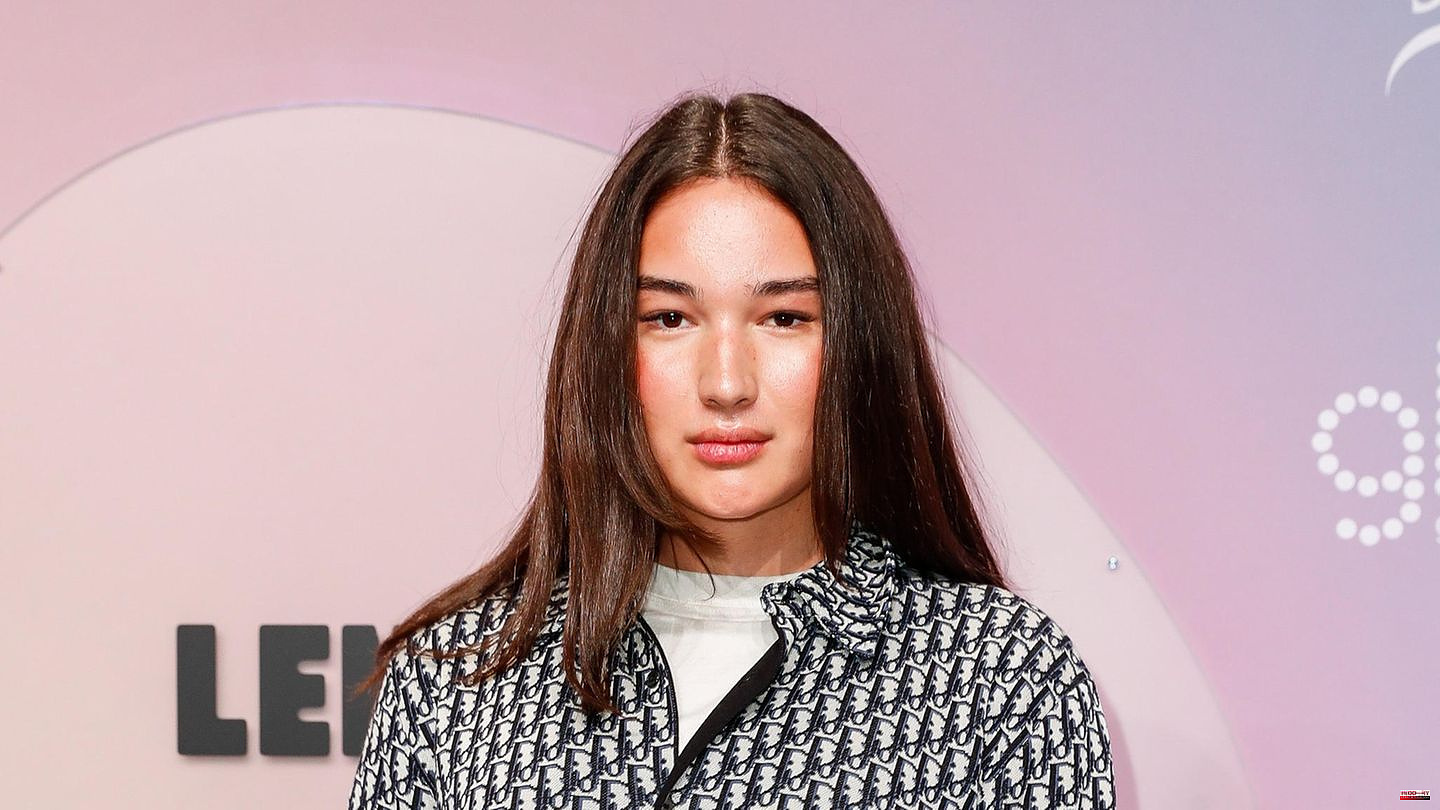 She was the first transgender model to win "Germany's next top model" – and is now active as a model and influencer: Alex Mariah Peter. A lot has changed for the 25-year-old since her victory in 2021. Not only is she in public and shows up with stars and starlets on the red carpet, her appearance has also changed over time.

Not always completely independent, as the model repeatedly emphasizes on Instagram – sometimes cosmetic surgery had to help. Alex Mariah Peter recently had a six-pack surgery. According to an RTL report, the model also drew attention to another change in the podcast by singer Alicia Awa: "I gained 40 kilos in a year," she says to her interlocutor, "It's just a fact".

She currently weighs 95 kilos, but emphasizes that "it won't stay that way either". Nevertheless: With her podcast appearance, the GNTM winner once again shows that her honest and down-to-earth nature has remained despite her modeling career. And she kept her sense of humor. The only thing that really bothers her about gaining weight is sweating. "I sweat on my back, neck, upper lip, hairline!"

A few pounds more or less - Alex Mariah Peter's career continues to gain momentum. It was only in May 2022 that Alex Mariah Peter had her first own fashion collection with fashion house Peak 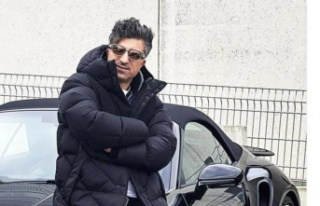 Dortmund: "Sale contract did not come about":...