'The Crown' star Emma Corrin: The Oscars should be gender neutral

"The Crown" star Emma Corrin (26) identifies herself as non-binary, i. 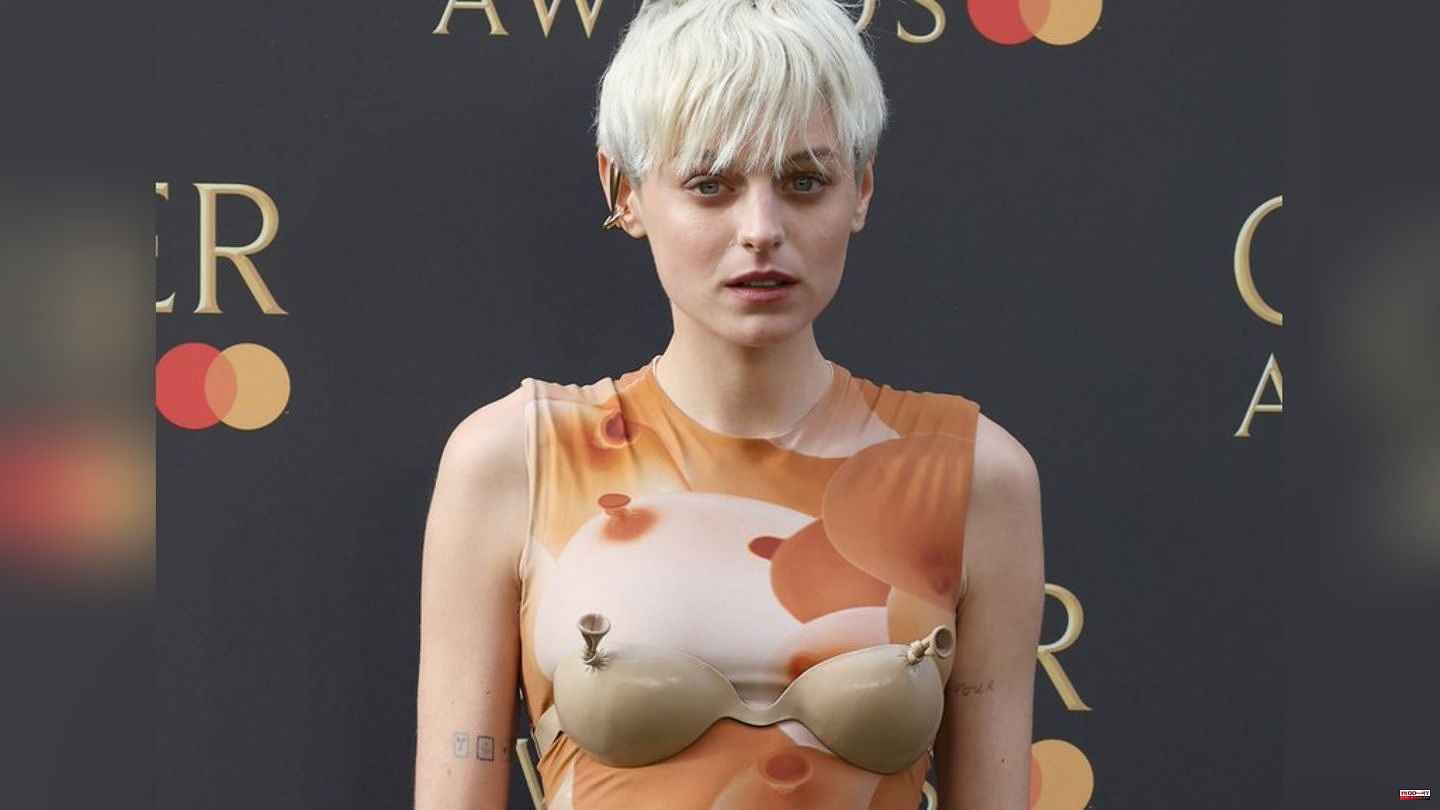 "The Crown" star Emma Corrin (26) identifies herself as non-binary, i.e. not clearly male or female, and expressed this, among other things, in the summer of last year by changing the personal pronouns on Instagram.

Corrin will soon be appearing on stage in a London theater production of Virginia Woolf's (1882-1941) novel Orlando: A Biography. In Woolf's novel, the title character begins life as a young man to later become a woman. Speaking to Britain's BBC, Corrin now suggested merging the actor and actress categories at major film awards like the Oscars into a single gender-neutral category. "I'm hoping for a future where that happens," Corrin said.

Corrin himself was awarded a Golden Globe in 2021 for his acclaimed portrayal of Princess Diana (1961-1997) in the fourth season of The Crown. The star received the award for Best Actress in a TV Drama. According to Corrin, changing or merging the relevant categories for major film and television awards would mean that "everyone is able to feel valued and represented".

In fact, Corrin received the Golden Globe for "The Crown" before announcing his own non-binary gender identity. Meanwhile, the star says it's "difficult for me to justify in my mind being non-binary and being nominated in female categories." Corrin ponders aloud in an interview with the "BBC": "In terms of categories, do we have to specify whether a person is nominated for a female or male role?".

According to the "BBC", both the organizers of the Academy Awards and those of the British BAFTA Awards are currently discussing appropriate changes internally.

Compared to film and TV awards, the situation in the music industry is different. The Grammy Awards abolished gender-specific awards for male and female artists ten years ago. Since 2012, instead of two prizes for the "best female and male pop vocal performance", only one Grammy has been awarded for the (gender-neutral) "best pop solo performance".

The Brit Awards took that step this year. Here superstar Adele (34) became the first to win the new gender-neutral British Artist of the Year category, and in her acceptance speech she said: "I understand why the name of this award has changed, but I really love being a woman and to be an artist".

It remains to be seen whether the more traditional Academy of Motion Picture Arts and Sciences, which organizes the Oscars, will opt for a merging of the male and female categories. Hollywood stars might also object, for the simple reason that instead of four Oscars for male and female leading and supporting actors, there would only be two acting awards. In this case, the chances of taking home one of the coveted trophies would drop by 50 percent for the stars.

1 Department store group: Why the rescue of Galeria... 2 Leisure time: winter sports victims of inflation?... 3 Day against violence against women: He strikes, she... 4 Violence in relationships: Politics needs to wake... 5 In a year: GNTM winner Alex Mariah Peter: "I... 6 Dortmund: "Sale contract did not come about":... 7 Quiz: Geography Quiz: Can you match all capitals and... 8 Russia's war: Mayor Klitschko: Half of the people... 9 Housing: Federal Council approves housing benefit... 10 New music video: Rammstein says "Adieu"... 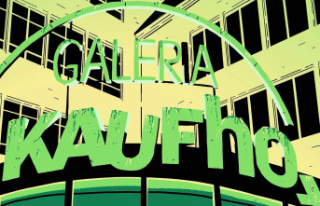