Musician Max Mutzke (41) was honored as hat wearer of the year 2022 on International Hat Day (November 25). 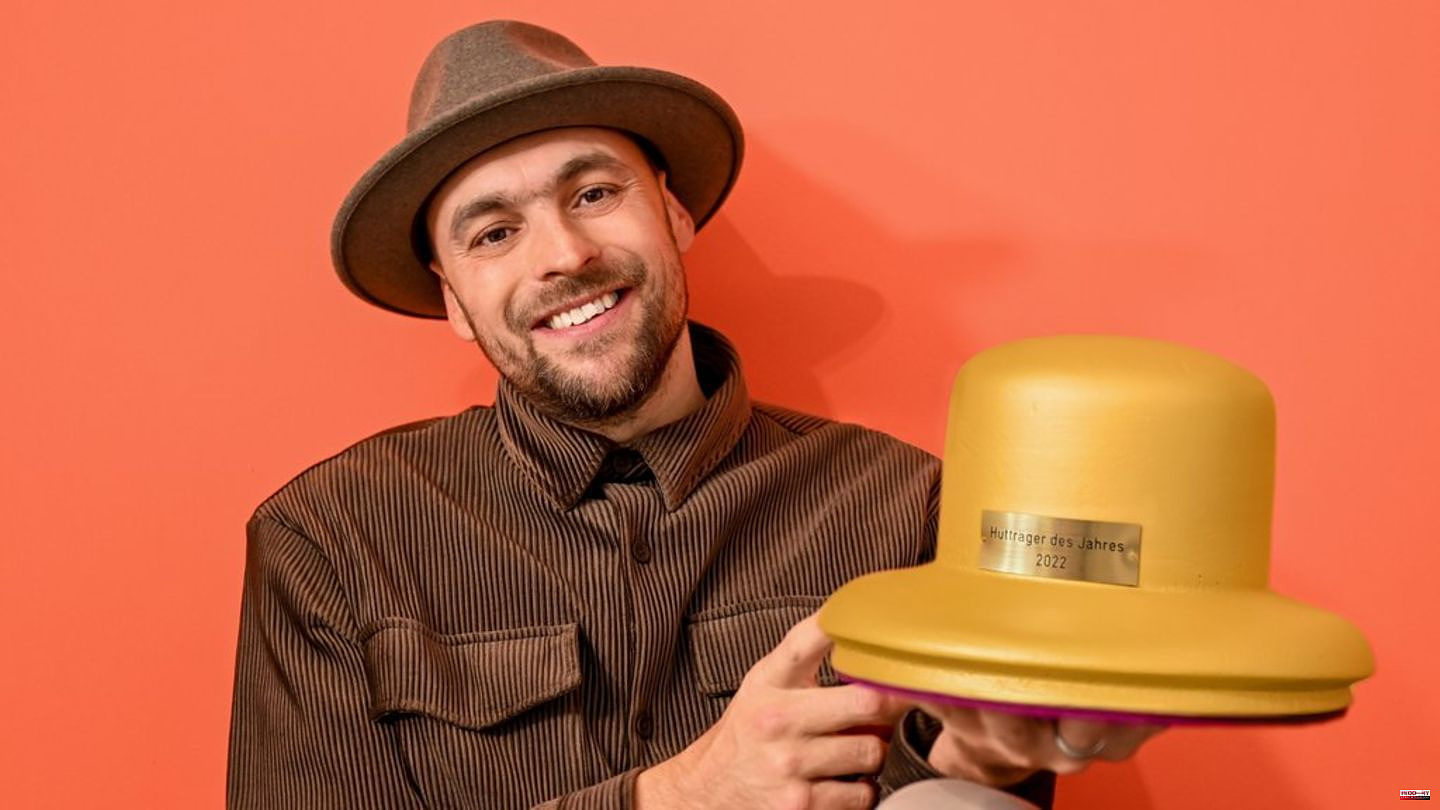 Musician Max Mutzke (41) was honored as hat wearer of the year 2022 on International Hat Day (November 25). He was delighted to accept the individually designed, golden hat award from the Hat Association GDH e.V. On the covers of his eight studio albums, at his concerts and also privately, a hat or cap is his trademark, so the reasoning.

"It's amazing that I'm the tenth hat wearer, that's a great price," says Mutzke happily. It is a great attention after two extremely difficult years for all cultural workers. "This award is like a small lighthouse for me, in the truest sense of the word. It's a great honor for me."

He has also already revealed where the good piece will be: "I'll set up the golden hat award at home, I promise. Because the gold hat is not a hollow plastic part, but a real tool for making hats," he explains adds: "As a craft fan, I really appreciate that. Thank you so much to all the people responsible for my being voted Hat Wearer of the Year 2022."

1 'The Crown' star Emma Corrin: The Oscars... 2 Department store group: Why the rescue of Galeria... 3 Leisure time: winter sports victims of inflation?... 4 Day against violence against women: He strikes, she... 5 Violence in relationships: Politics needs to wake... 6 In a year: GNTM winner Alex Mariah Peter: "I... 7 Dortmund: "Sale contract did not come about":... 8 Quiz: Geography Quiz: Can you match all capitals and... 9 Russia's war: Mayor Klitschko: Half of the people... 10 Housing: Federal Council approves housing benefit... 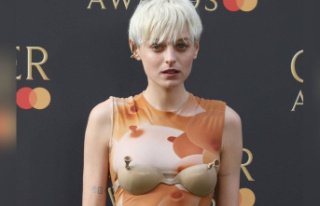