The war has led to a commercial situation in Europe never seen before. 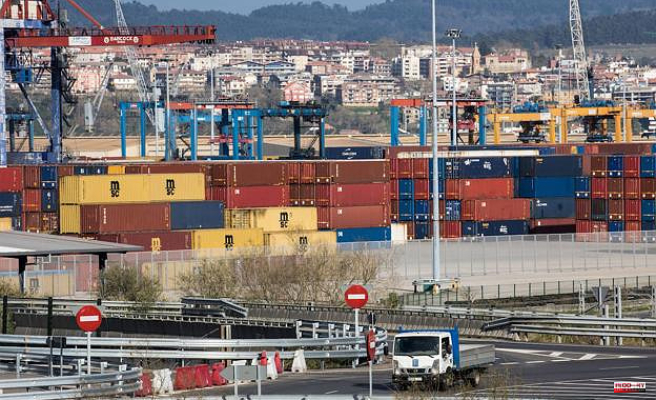 The war has led to a commercial situation in Europe never seen before. Eurostat, the statistical office of the EU, revealed that the set of 19 countries that share the euro recorded a trade deficit of 16.4 billion in March, compared to a surplus of 22.5 billion in the same month last year.

This is the largest trade deficit in the eurozone since records began in 1999. This collapse in the trade balance is due to the mismatch between purchases and sales. And it is that the value of imports soared 35.4% compared to March last year, according to data published this Monday by Eurostat, while exports only grew 14%.

And all this due to the spectacular variation in the value of energy imports: the energy trade deficit tripled in the first quarter compared to last year, reaching 128.7 billion euros. The European Union's trade deficit with Russia - its main energy supplier - multiplied by more than four, to reach 45.2 billion euros in the first quarter, compared to 10.8 billion in the same period of 2021.

The data reveals that Spain exported goods to the rest of the world worth 92.5 billion euros between January and March, 22% more than in the same period last year. Within the EU, 60% of its sales ended up. Imports amounted to 108.6 billion euros, 37% more than in the first quarter of 2021, highlighting those from outside the EU, which already account for 52% of the total.

1 McDonald's withdraws entirely from Russia 2 The RFEF ensures that Rubiales' trip to New York... 3 They find the 10-year-old girl who had disappeared... 4 The RFEF denies that Rubiales' trip was private:... 5 Gotzon Mantuliz fulfills one of his dreams as a child... 6 War in Ukraine: McDonald's withdraws entirely... 7 The Government still does not send Brussels the plan... 8 Spain and Morocco reopen their borders after two years... 9 Ukrainian forces advance to the Russian border in... 10 They find the leader of the Castellón sect dead in... 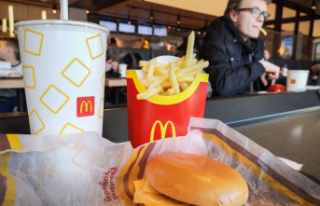