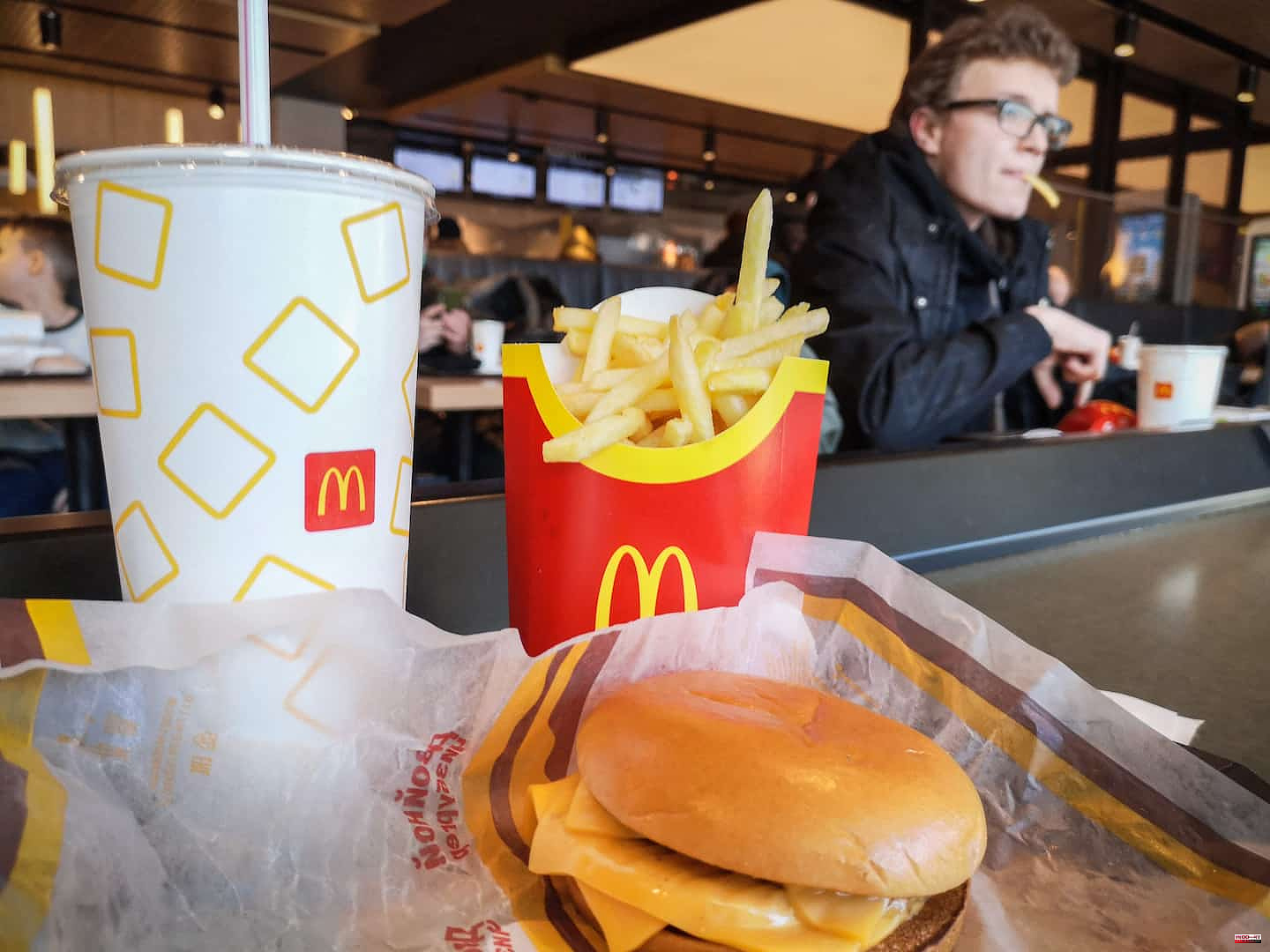 • Read also: Ukraine: intensification of fighting in the east, warnings from Moscow to Sweden and Finland on NATO

• Read also: It allows the all-inclusive reception of 10 families of Ukrainian refugees

"We are committed to our global community and must remain adamant about our values," Group CEO Chris Kempczinski said in a company statement. "Respecting our values ​​means that we can no longer keep the Arches (the McDonald's logo, editor's note)" in Russia, he added.

Present in Russia for more than 30 years, McDonald's has 850 restaurants and 62,000 employees.

The company had announced the temporary closure of all its restaurants and the suspension of its operations in the country on March 8, following in the footsteps of other multinationals which had distanced themselves from Moscow.

“The humanitarian crisis caused by the war in Ukraine and the unpredictable economic environment that resulted from it led McDonald’s to conclude that the continuation of our activities in Russia was no longer tenable or consistent with our values”, indicated the American giant.

The group estimates that it will record a non-cash charge (not giving rise to any cash outflow) of between $1.2 billion and $1.4 billion due to its withdrawal from the country.

Russia, where McDonald's directly manages more than 80% of the restaurants bearing its name, accounts for 9% of the company's total revenue and 3% of its operating profit.

The group is seeking to resell its entire Russian portfolio to a local player.

Until a transaction is finalized, McDonald's is committed to continuing to pay its employees and wants to ensure that they continue to be hired by the future acquirer.

1 The RFEF ensures that Rubiales' trip to New York... 2 They find the 10-year-old girl who had disappeared... 3 The RFEF denies that Rubiales' trip was private:... 4 Gotzon Mantuliz fulfills one of his dreams as a child... 5 War in Ukraine: McDonald's withdraws entirely... 6 The Government still does not send Brussels the plan... 7 Spain and Morocco reopen their borders after two years... 8 Ukrainian forces advance to the Russian border in... 9 They find the leader of the Castellón sect dead in... 10 EU opens helpline for Ukrainians and Russians fleeing... 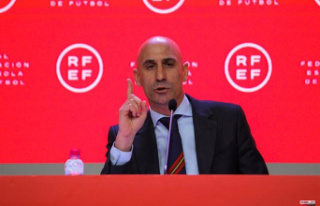 The RFEF ensures that Rubiales' trip to New York...