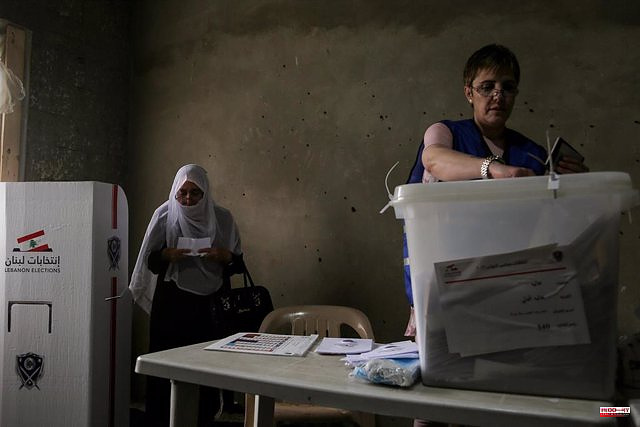 The Lebanese Presidency announced this Saturday the dissolution of the Government of the country's Prime Minister, Nayib Mikati, upon the official expiration of his mandate a week after the holding of legislative elections that have transformed the national political landscape.

"With the start of the mandate of the new Parliament on May 22, 2022, the Head of State, Michel Aoun, expresses his gratitude to the Prime Minister and his cabinet, and asks the authorities to accelerate the day-to-day affairs until the formation of the new Executive", stated the Lebanese Presidency in a statement collected by 'L'Orient le Jour'.

The elections were considered key to the future of the country, mired in a very serious political and economic crisis aggravated by the August 2020 explosions in the port of Beirut and the coronavirus pandemic, which have left part of the population mired in poverty. and in the face of power outages and rising prices of basic products.

The elections consecrated two great winners: the Lebanese Forces, which became the first Christian party in the Assembly with 19 deputies, and the protest movements against the crisis, which have accumulated 13 seats. By contrast, the Shia militia party Hezbollah and its allies, including the Free Patriotic Movement founded by President Aoun himself, have lost their majority in Parliament.

1 The Guinean military junta authorizes former President... 2 Marcelino anticipates that next week he will announce... 3 Barcelona - Lyon: time, TV channel... How to follow... 4 Feijóo asks Ayuso and the PP to focus on the economy... 5 'Caminos del Queso', a journey through the... 6 Streets closed in Valencia and traffic restrictions... 7 The lawyer Dolors Feliu, elected president of the... 8 The Castilian and Leonese send more than 67,700 tons... 9 Xavi: "Lewandowski is one of the options, but... 10 $ 40 billion: Joe Biden signs the law providing colossal... 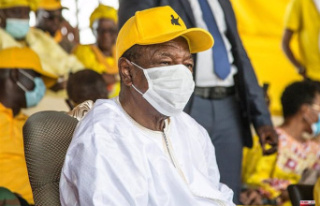