Rafa Nadal will play this Friday, June 3, the semifinals of the new edition of Roland Garros 2022. 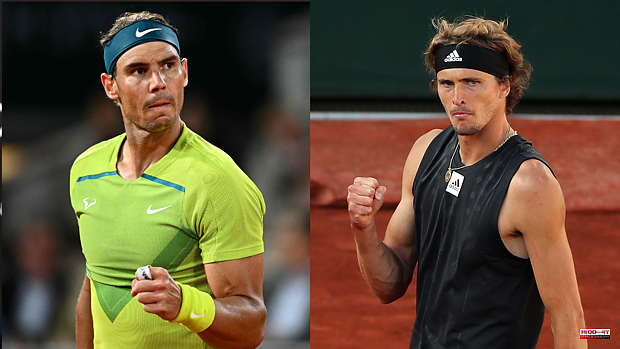 Rafa Nadal will play this Friday, June 3, the semifinals of the new edition of Roland Garros 2022. He will do so after defeating the number 1 in the ATP ranking, the Serbian Novak Djokovic, whom he won in four sets 6-2, 4-6, 6-2 and 7-6. However, the Spanish tennis player will not have an easy time getting to the final: he will have to overcome Alexander Zverev if he wants to continue fighting for what would be his 14th Roland Garros trophy.

Nadal and Zverev will face each other in the semifinals of the Parisian tournament. It will be the tenth time that the two have met, with a positive balance of victories for the Spaniard, who has managed to beat the German on up to six occasions.

The last time, just a year ago in the quarterfinals of the 2021 Rome Masters.

The German, number 3 in the world, has just beaten the young Carlos Alcaraz in just four sets (6-4, 6-4, 4-6 and 7-6) and will seek the final of what could be the first Grand Slam of his prolific career. At 25 years old, Zverev has become one of the tennis players with the most titles won (19 ATP and an Olympic gold) without a Grand Slam, something that he will try to achieve in this edition of Roland Garros.

However, the German's eagerness might not do much good against Rafa Nadal's inescapable favoritism. The current number 5 of the ATP is looking for what would be his 22nd Grand Slam and further enlarge his legend in the world of tennis, despite the chronic injury he suffers and that has weighed him down in the last tournaments played. A tournament that also smells like a farewell for Nadal: "It may be my last game in Paris, that's my situation," explained the man from Manacor, who has begun to sow doubts about a future withdrawal.

[This is how Rafa Nadal trains mental strength]

The semifinal match at Roland Garros 2022 will face Rafa Nadal and Alexander Zverev in search of a place in the final of the Parisian tennis tournament.

This meeting will take place this Friday June 3 at the Philippe Chatrier track in Paris. It is scheduled that the two tennis players will not face each other before 2:45 p.m., although the final time has not yet been defined.

The confrontation between Zverev and Nadal can be seen through the Eurosport channel, available on pay television platforms, and through its mobile app.

1 Richard Wilson, the alleged perpetrator of a double... 2 Repsol will invest 105 million in Puertollano to manufacture... 3 The Caracol room closes again by court order 4 The 'Traveller Marathon' begins, which will... 5 The 90-year-old man who triumphs in Rafa Nadal's... 6 The Pompeu Fabra University of Barcelona prohibits... 7 Rosa Benito apologizes after charging against place... 8 Slovenia invites the Catalan government to the inauguration... 9 Oaks and Derby, stellar events at the Madrid Hippodrome 10 The Alicante Water Museum hosts the sound exhibition... 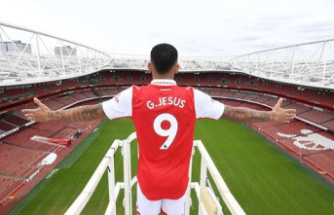 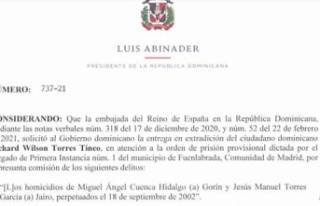 Richard Wilson, the alleged perpetrator of a double...