The “Pfizer documents”: beware of this avalanche of false news on the vaccine against COVID-19

PARIS | For several weeks, blogs, tweets or Facebook posts have been circulating relaying alleged revelations about the “dangerousness” of the anti-COVID vaccine, which would come from Pfizer documents. 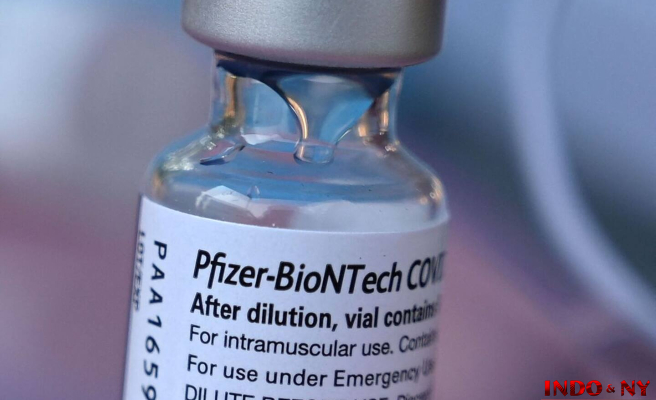 PARIS | For several weeks, blogs, tweets or Facebook posts have been circulating relaying alleged revelations about the “dangerousness” of the anti-COVID vaccine, which would come from Pfizer documents. If these documents do exist, they have been distorted and decontextualized.

• Read also: COVID-19: the health situation is “going in the right direction” in Quebec

• Read also: Protective equipment during the pandemic: $1 billion lost for having acted more than a month late

“You were sold 95% efficiency of the injection, but the

Where do these documents come from?

The American Medicines Agency, the FDA, is gradually publishing tens of thousands of pages relating to the Pfizer/BioNTech vaccine, authorized from the end of 2020. Constrained by a court decision, it had to make some 330,000 pages public. at the rate of "more than 12,000 pages" before January 31, 2022 then "55,000 pages every 30 days", since March 1.

With each batch of Pfizer documents, many misleading claims resurface, although most have already been refuted by many scientists around the world and are the subject of countless verification articles. Some are built on these documents, others are simple recycling, rigged on keyword

Many publications claim that these documents list countless disturbing side effects, with some Internet users evoking 8 or 9 pages of disorders and diseases.

In reality, this list is that of "adverse events of particular interest" (AESI) theoretically possible (for example because they have been noted in the case of previous vaccines) and therefore which must be the subject of a special monitoring after the product has been placed on the market. This is not the list of effects reported for this vaccine, as confirmed by several pharmacovigilance experts to AFP.

“3% mortality” during the trials?

Some publications also claim that Pfizer documents reveal that during vaccine trials, more than 1,200 people — “3%” of participants — died.

The document lists 1,223 reported deaths among people who have been vaccinated. It is by relating this figure to the total number of reports of side effects mentioned (just over 42,000) that several Internet users have thus reached the conclusion of “3% mortality” linked to vaccination.

As stated in the document itself, the data used comes in particular from reports of deceased persons made to Pfizer by the health authorities of several countries, without a causal link with the vaccine having been established.

The 3% figure cannot show the mortality rate of vaccination, which would imply having the number of deaths attributed to vaccines versus the number of doses given.

Pfizer had claimed at the end of its clinical trials that its vaccine was 95% effective, which means that among those vaccinated during the clinical trial, those who received the vaccine had a lower risk of developing the disease. 95% to that of the group that did not receive the product (but a placebo).

But many publications give other numbers, including "1%".

There are actually two ways to calculate the effectiveness rate of a vaccine: the "relative risk reduction" (the famous 95%) and the "absolute risk reduction", which although statistically valid, is difficult to read. since it turns for the Pfizer vaccine around 0.85 points. This is where the figure of 1% put forward by Internet users seems to come from.

Since the start of vaccination campaigns around the world, more than 10 billion doses of vaccine (all brands combined) have been administered. Independent scientists and health authorities continue to claim that the efficacy remains high and the benefit-risk ratio largely favorable, even if "in real life", the efficacy rate is lower than the 95% rate observed in trials.

Although internet publications cite the Pfizer documents, the screenshots supporting these claims do not come from the company, but from the UK Medicines Agency (MHRA). In a memo dated December 8, 2020 (beginning of the UK vaccination campaign), this authority writes although Pfizer's vaccine "is not recommended during pregnancy" and "should not be used during breastfeeding ".

But it is explained that these precautions are due to the lack of data at that time. And for good reason, the phase 3 trials of the vaccine excluded pregnant women, which has been known from the start.

As in many countries, the United Kingdom therefore initially, as a precautionary principle, did not recommend the vaccine to pregnant and breastfeeding women.

Most countries have since not only authorized the vaccine for pregnant women, but recommend it because of the particular risks of COVID-19 for this population (risk of premature births for example).

1 Bianca Andreescu advances in the quarterfinals in... 2 World Hockey Championship: the "A" for Josh... 3 Cascades: a “disappointing” performance for the... 4 5 things to know about the pandemic in North Korea 5 Investigation into PCR tests accused of being inaccurate... 6 Seven more than last year: “The beautiful tour”... 7 Cities will get redemption priority in their territories,... 8 Blow against Sidney Crosby: Will Jacob Trouba be suspended? 9 Lowe's Canada: 500 jobs to be filled in its Quebec... 10 Florida Panthers: First series won since 1996? 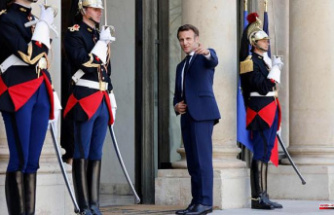 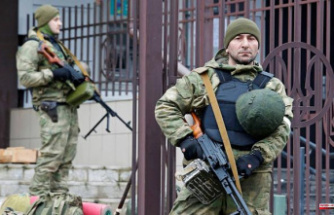 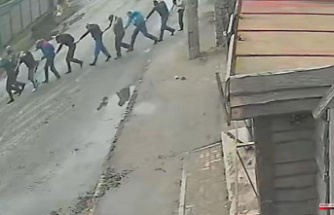 Horror in Bucha: a video documents the execution of 8 Ukrainians blindfolded and with their hands behind their heads 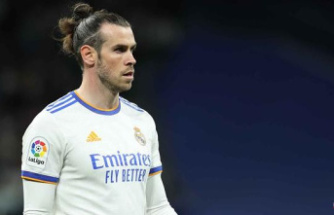 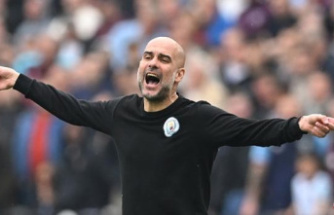 Guardiola: "I would say that it is more difficult to win the Premier than the Champions"
BREAKING NEWS HEADLINES 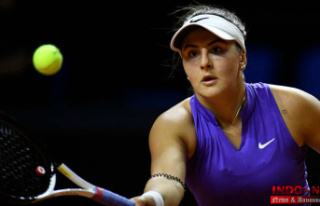 Bianca Andreescu advances in the quarterfinals in...