Cities will get redemption priority in their territories, promises Legault

François Legault promises, by the end of the parliamentary session, to grant more powers to all municipalities by allowing them to benefit from the right of first refusal, a privilege that only Montreal currently enjoys. 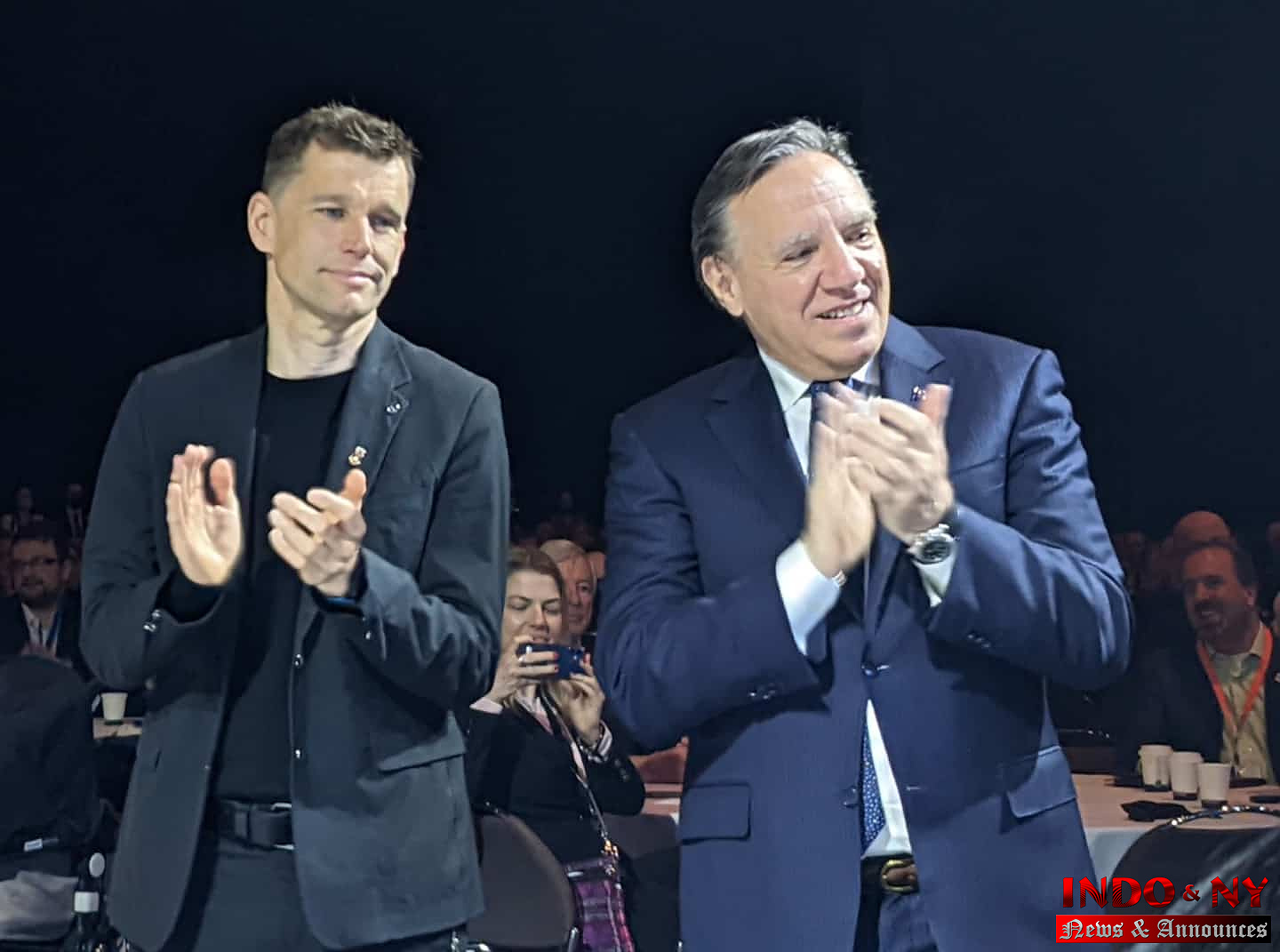 François Legault promises, by the end of the parliamentary session, to grant more powers to all municipalities by allowing them to benefit from the right of first refusal, a privilege that only Montreal currently enjoys.

This is at least the intention that the Prime Minister shared with the mayors gathered at the 2022 meeting of the Union des municipalités du Québec (UMQ).

This is one of the requests made by the UMQ in its Municipal Declaration on Housing presented last February, which aims to improve the supply of available housing.

A bill to this effect was tabled in early March by MNA for Gaspé and PQ spokesperson for housing, Méganne Perry Mélançon.

Mr. Legault has also undertaken to adopt, in a future mandate, a law on expropriation in order to reduce delays when a municipality buys back a property.

The subjects of densification and urban sprawl occupy an important part of the discussions between elected municipal officials, gathered for the 100th annual meeting of the UMQ, the first face-to-face edition since 2019.

Municipal elected officials are eagerly awaiting the filing of a new land use planning policy.

“It is important, yes, to densify our cities, to limit urban sprawl and one of the ways to do that is to decontaminate land in cities. For me it is a priority”, declared the Prime Minister, during his speech.

The CAQ leader took the opportunity to annoy the mayor of Quebec, Bruno Marchand, who harshly criticized the remarks recently made by ministers of the Legault government concerning densification, which would be a “fashion” according to them.

“Basically it was easy to work with you, Régis (Labeaume)”, launched Mr. Legault, greeting the former mayor of Quebec, who was honored by the UMQ this morning.

“We are going to develop an unconditional friendship, continued joking Mr. Legault, still targeting Mayor Marchand. I promise you that we will try to densify our relationship.

He also stressed the importance of improving both mobility and public transit.

The Prime Minister then alluded to the tunnel project between Quebec and Lévis, the 3rd link, which will better connect the network to the South Shore, according to him.

"We have the right to be able to develop a second major metropolis in Quebec," said Mr. Legault.

1 Blow against Sidney Crosby: Will Jacob Trouba be suspended? 2 Lowe's Canada: 500 jobs to be filled in its Quebec... 3 Florida Panthers: First series won since 1996? 4 Desperate to have a grandson, they sue their own child... 5 Cybercrime against children on the rise 6 International arrivals: April approaching pre-pandemic... 7 New Prime Minister in Sri Lanka, in the midst of an... 8 A dismissal with class 9 LNH: Matthews, McDavid and Shesterkin bid for the... 10 Youth and Homelessness: How The Home Depot Canada... 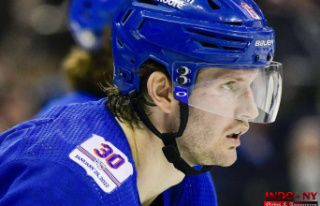 Blow against Sidney Crosby: Will Jacob Trouba be suspended?