Bianca Andreescu advances in the quarterfinals in Rome

Canada's Bianca Andreescu continued her good work at the Rome tennis tournament on Thursday, beating Croatia's Petra Martic in two identical sets 6-4 in the third round. 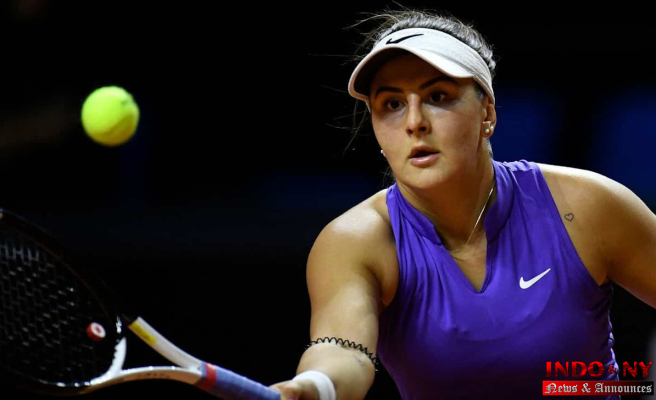 Canada's Bianca Andreescu continued her good work at the Rome tennis tournament on Thursday, beating Croatia's Petra Martic in two identical sets 6-4 in the third round.

The winner needed 1h 43min to defeat her 47th ranked rival in the WTA. The Maple Leaf player, who is ranked 90th on the professional circuit, took advantage of the service problems of Martic, who committed six double faults and maintained a 50% efficiency percentage with the first serves in hand.

The Ontarian broke three times in four occasions and was the victim of such a fate once out of the seven chances she offered to Martic.

In the quarter-finals, Andreescu could face the world's number one racket, Poland's Iga Swiatek. The latter faced the Belarusian Victoria Azarenka during the day.

1 World Hockey Championship: the "A" for Josh... 2 Cascades: a “disappointing” performance for the... 3 5 things to know about the pandemic in North Korea 4 Investigation into PCR tests accused of being inaccurate... 5 Seven more than last year: “The beautiful tour”... 6 Cities will get redemption priority in their territories,... 7 Blow against Sidney Crosby: Will Jacob Trouba be suspended? 8 Lowe's Canada: 500 jobs to be filled in its Quebec... 9 Florida Panthers: First series won since 1996? 10 Desperate to have a grandson, they sue their own child... 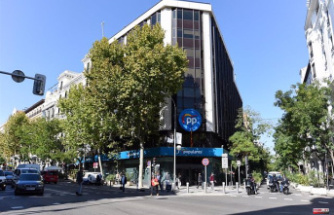 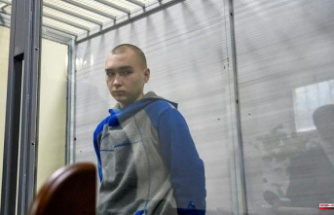 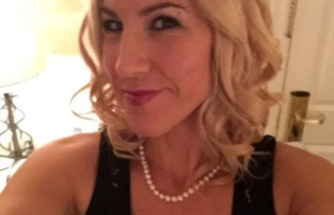 Educator sentenced to 40 months for assaulting her student 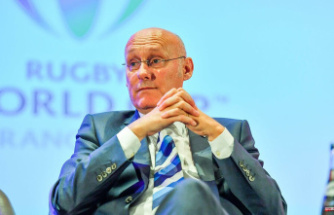 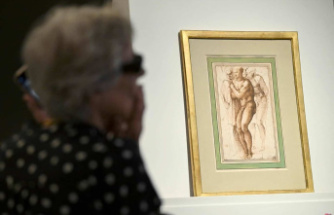 A Michelangelo nude sold for $31 million in Paris, a record
BREAKING NEWS HEADLINES 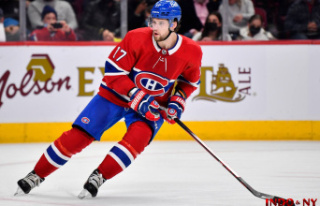 World Hockey Championship: the "A" for Josh...