Investigation into PCR tests accused of being inaccurate in Shanghai

Shanghai authorities have launched an investigation into a local laboratory, whose PCR tests are accused of being inaccurate by residents sent, according to them, by mistake to a quarantine center. 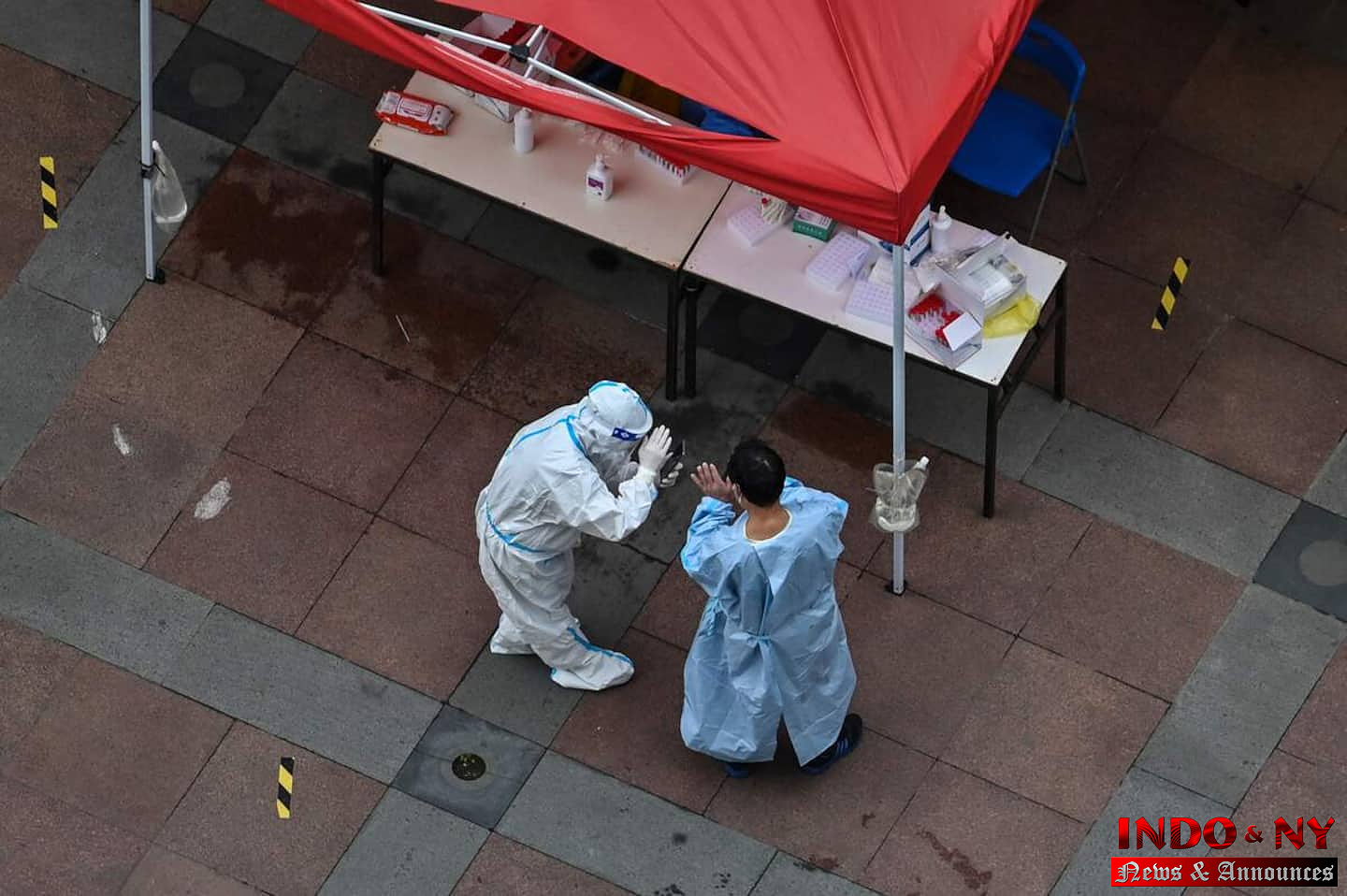 Shanghai authorities have launched an investigation into a local laboratory, whose PCR tests are accused of being inaccurate by residents sent, according to them, by mistake to a quarantine center.

• Read also: 5 things to know about the pandemic in North Korea

• Read also: The “Pfizer documents”: beware of this avalanche of false news on the vaccine against COVID-19

The 25 million inhabitants of the Chinese economic capital are confined in early April to deal with an epidemic outbreak. Some for much longer.

Their fear: being tested positive, because this automatically leads to their placement in a quarantine center, with very variable comfort and hygiene depending on the location.

Several Shanghai residents said this week on the Weibo social network that they had received “false” positive results from Zhongke Runda, who manages three test centers in the metropolis.

As proof of their accusation: when they took another PCR test when they arrived at the quarantine center, they claim to have tested negative.

The parent company of the company, Shanghai Runda Medical Technology, published a press release on Wednesday taking note of the controversy, without however acknowledging any dysfunction for the time being.

“The reliability of (our) PCR tests has been called into question” by “press articles”, underlined the group, which claims to “take popular emotion very seriously”.

The parent company “has asked Zhongke Runda to launch an internal investigation and to cooperate with the competent authorities in the context of their investigation”, specifies the press release.

In response to residents' concerns, Shanghai health authorities said they are investigating an unspecified "test organism".

"On May 7, my daughter, who was revising for an exam and had hardly left, was declared positive by mistake" after a PCR test by Zhongke Runda, a woman said on Weibo.

The whole family was then sent “to a scary quarantine center”, without medical care, where the lights were on 24 hours a day, she said.

In Beijing, where several million residents are tested daily in the face of an epidemic outbreak, authorities announced on Monday that they were investigating possible inaccuracies in the data from a number of tests.

About 15 major cities in China now require their residents to take a PCR test at least once a week, according to local broker Soochow Securities.

1 Seven more than last year: “The beautiful tour”... 2 Cities will get redemption priority in their territories,... 3 Blow against Sidney Crosby: Will Jacob Trouba be suspended? 4 Lowe's Canada: 500 jobs to be filled in its Quebec... 5 Florida Panthers: First series won since 1996? 6 Desperate to have a grandson, they sue their own child... 7 Cybercrime against children on the rise 8 International arrivals: April approaching pre-pandemic... 9 New Prime Minister in Sri Lanka, in the midst of an... 10 A dismissal with class 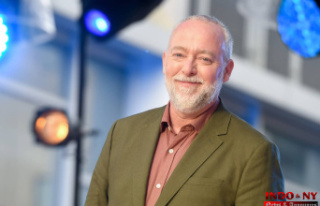