Azra Bibi will return to Catalonia in the next few days. 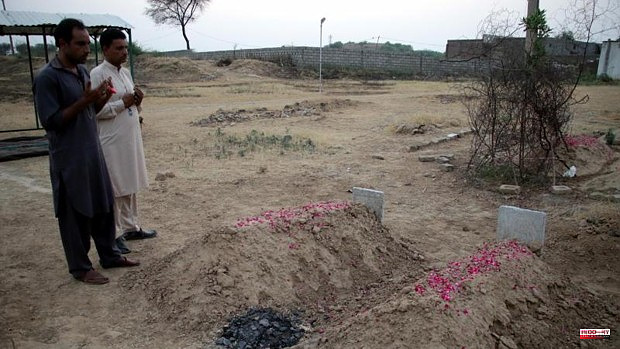 Azra Bibi will return to Catalonia in the next few days. The mother of the two young women from Tarrassa murdered in Pakistan will return to Spanish territory in the next 48 or 72 hours, as confirmed to ABC from the Consulate of the Asian country in the Catalan capital.

In addition, the parent has already been able to reunite with her youngest son. "She is safe," the consul himself, Mirza Salman, tells this newspaper. All this, after the local authorities deployed a device to locate the boy, and also to recover the passports of both, according to Cadena Ser.

It was this Thursday when Azra confirmed that her daughters, Uruj and Anisa, aged 21 and 24, had been victims of a plot hatched by their own family.

He did so through a statement, by telephone, before the Mossos d'Esquadra, thus reinforcing the hypothesis that it was the older brother, Sherhryar, who was primarily responsible for the crime.

The Tarrasa Prosecutor's Office initiated investigation proceedings and commissioned the Catalan Police to take statements from the victims' relatives to determine if they had participated in the crime as necessary collaborators, the only crime they could be charged with in Spanish territory, since the double crime was perpetrated in Pakistan.

1 Covid causes 71 deaths and more than 5,000 infections... 2 A 20-year-old man was arrested as the alleged perpetrator... 3 AR-15, the protagonist rifle of the shootings of the... 4 Luquero, in his farewell: "We can make a positive... 5 Amendment to the entire “country pact” of the... 6 The judge files the case against the mayor of Almonacid... 7 The Tagus River, with the innocent eyes of the children... 8 Provisional release for the actor Luis Lorenzo and... 9 Did you know? This Sunday is the 676th anniversary... 10 Health notifies 18 deaths and 4,255 new infections... 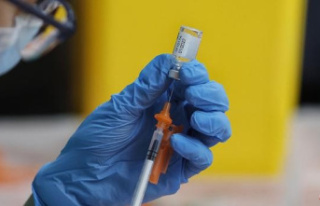