Provisional release for the actor Luis Lorenzo and his partner, investigated for the death of his aunt

The actor Luis Lorenzo and his partner, Arancha, have just been released provisionally after testifying in court number 9 of Arganda del Rey (Madrid). 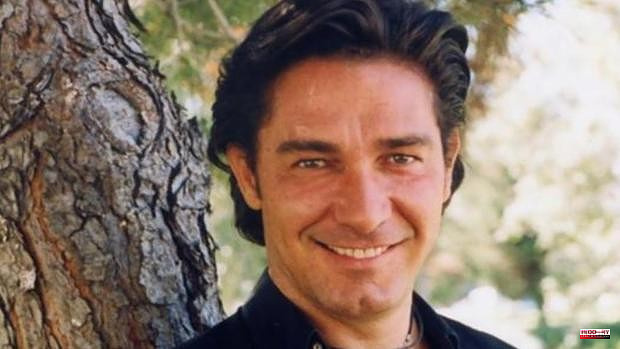 The actor Luis Lorenzo and his partner, Arancha, have just been released provisionally after testifying in court number 9 of Arganda del Rey (Madrid). In his case, she has refused to testify, but she has, to deny the accusations.

They are being investigated for the poisoning death of Isabel, 85, her aunt, to keep her inheritance. In fact, a few weeks before she died, the woman changed her will in favor of the artist's partner, leaving him a flat in Grado and some land. In addition, it is being investigated where at least 30,000 of the 60,000 euros that the Asturian woman had in her current account have gone.

Luis Lorenzo and Arancha, however, must appear weekly in court and their passports have been withdrawn.

The couple was arrested on Wednesday at their home in Rivas Vaciamadrid, the same one where Isabel died on June 28, 2021. Previously, a brother of the deceased had filed a complaint in Asturias, where both elders resided, for disappearance. Isabel had gone that March to the actor's house and her niece and couldn't talk to her.

After a first autopsy that did not convince him, Isabel's brother requested a second one from the judge. In it, traces of cadmium and manganese were found in her body, and in large doses, which could have been the cause of her death. Isabel recently suffered from senile dementia that rapidly worsened.

The case came into the hands of the Homicide Group of the Madrid Civil Guard Command, which carried out the arrests and search of Rivas's home.

Now, after their release, they continue to be investigated and the investigations of the agents continue, to support the accusations, to which can be added that of psychological abuse of the old woman.

1 Did you know? This Sunday is the 676th anniversary... 2 Health notifies 18 deaths and 4,255 new infections... 3 Bonfires of Alicante 2022: calendar and new neighborhoods... 4 Conrado Íscar highlights the high degree of compliance... 5 Legislative in Dordogne: Cyril Girardeau (candidate... 6 Legislative in Charente-Maritime - in Rochefort Claude... 7 Uyghurs: How the UN visit to China is hijacked by... 8 Marc-Antoine Lepage, chef des Foudres, leaves Chais... 9 Carlos Mazón warns the Government of Spain: "The... 10 Dabiz Muñoz melts with a Gran Canarian cheese and... 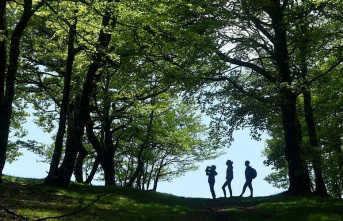 Did you know? This Sunday is the 676th anniversary...