Did you know? This Sunday is the 676th anniversary of ecology!

Philippe VI of Valois (the King of France) decided that user rights in forests within the royal domain would no longer be granted on May 29, 1346. 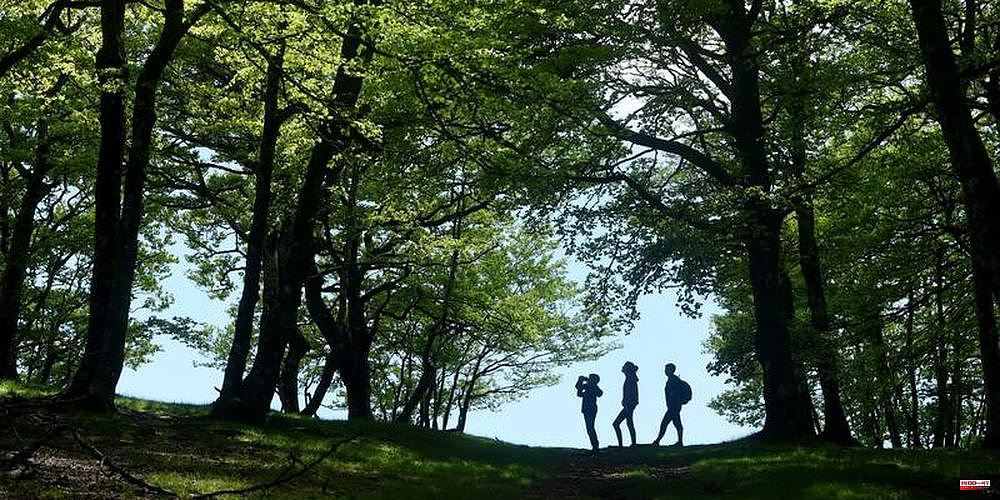 Philippe VI of Valois (the King of France) decided that user rights in forests within the royal domain would no longer be granted on May 29, 1346. This was 676 years ago. In his castle of Brunoy in the forest de Senart, he enacted a text that is still known as the ordinance of Brunoy. Its article 4 states that the idea is to preserve forest resources.

This ordinance, the first French-language regulation for sustainable forest management, comes after a long period of economic growth that has resulted in significant clearing and overexploitation. It can be considered the first protection of natural space: ecology before its times !... and the birth certificate for political ecology in France.

This policy of forest preservation will continue to be a constant throughout the history of France, especially with Colbert and his 1669 ordinance, which was the source of the National Office for Water and Forests.

It will be reintroduced almost five centuries later as the concept of sustainable growth, which consists of its four pillars (economy ecology, social, and culture), which form the basis of an economically efficient and socially equitable development. It was created in 1987 by Gro Brundland (norwegian diplomat), and formalized at the first Earth Summit in Rio, organised by the United Nations from June 3-14 1992.

English for "sustainable development" is It is a difficult concept to translate into French. The French term "durable", instead of "sustainable," only partially translates the English word. The Brunoy Institute, which advocates for an "ecology of solution" and takes its name from this episode of the History of France, reminds us that "sustainable" is derived from the old French word "to support", which was exactly what Brunoy prescribed... A true paradox.

However, this dates back to the 14th Century. For military purposes, forest management was vital at the time. Trees were used to construct warships. They provide heat and food and also bring in rents. It is crucial that they are well managed.

Forests are a significant global problem for climate change, biodiversity, fighting floods, and combating air pollution. They are also important for France and the rest of the world, providing essential economic sectors. This should be supported with a sustainable forest management model.

Our consumption of palm oil has led to the destruction of tropical forests, forced evictions and species extinction. Palm oil plantations are located on 27 million hectares worldwide. We also consider the ecological aberration caused by clear cuts. These are where trees are chopped down like wheat fields, which is happening in France, and which poses a threat to our forests.

It was first formulated in France by Brunoy in 1346. One must be able to plant or cut down trees, but only the right tree at the right time. 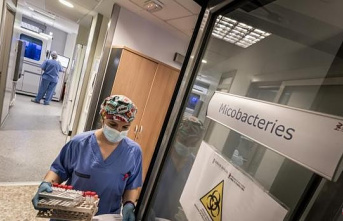