Covid causes 71 deaths and more than 5,000 infections in a week

Castilla y León has registered 67 new deaths from Covid in hospitals since last Friday, to which four must be added in Community residences, in a period in which 5,051 new cases were registered, a figure that represents a drop in 27. 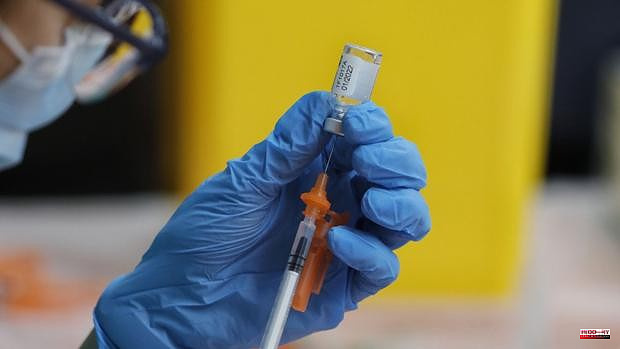 Castilla y León has registered 67 new deaths from Covid in hospitals since last Friday, to which four must be added in Community residences, in a period in which 5,051 new cases were registered, a figure that represents a drop in 27.7 percent compared to the 7,030 registered the previous week (between May 13 and 20).

Of the deceased until those registered yesterday in the hospitals of Castilla y León, the majority occurred in the centers of the province of León (16), followed by Burgos (fifteen), Valladolid (nine), Salamanca (eight) and Palencia ( seven). Next, Soria and Zamora, both with five, and Ávila and Segovia, with one deceased, according to data provided by the Board and collected by the Ical Agency.

As for new infections, 691 were reported on the last day. Valladolid, with 174, Salamanca (132) and León, with 105, were in the lead. Active outbreaks reach 73, with 1,425 linked cases. Valladolid registered 17 active foci, with 418 associated cases. Then there are Burgos and Salamanca, with eleven outbreaks and 328 and 142 cases, respectively.

The residences of the Community added, for their part, four more deaths with confirmed coronavirus since last Friday, May 20. Likewise, residents who died in hospitals increased by two in the last week. Currently, these facilities have three isolated people with compatible symptoms, and another 167 in preventive isolation without symptoms.

With respect to the residential centers owned by the Board, they have 22 hospitalized residents. There are currently no isolated residents with symptoms and 17 in preventive isolation.

1 A 20-year-old man was arrested as the alleged perpetrator... 2 AR-15, the protagonist rifle of the shootings of the... 3 Luquero, in his farewell: "We can make a positive... 4 Amendment to the entire “country pact” of the... 5 The judge files the case against the mayor of Almonacid... 6 The Tagus River, with the innocent eyes of the children... 7 Provisional release for the actor Luis Lorenzo and... 8 Did you know? This Sunday is the 676th anniversary... 9 Health notifies 18 deaths and 4,255 new infections... 10 Bonfires of Alicante 2022: calendar and new neighborhoods... 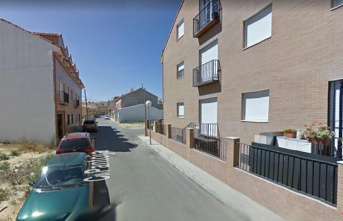 A 20-year-old man was arrested as the alleged perpetrator...