The Lightning in a very unusual position

Despite their status as two-time defending Stanley Cup champions, the Tampa Bay Lightning will have to do a lot to convince the bookmakers who remain skeptical of them. 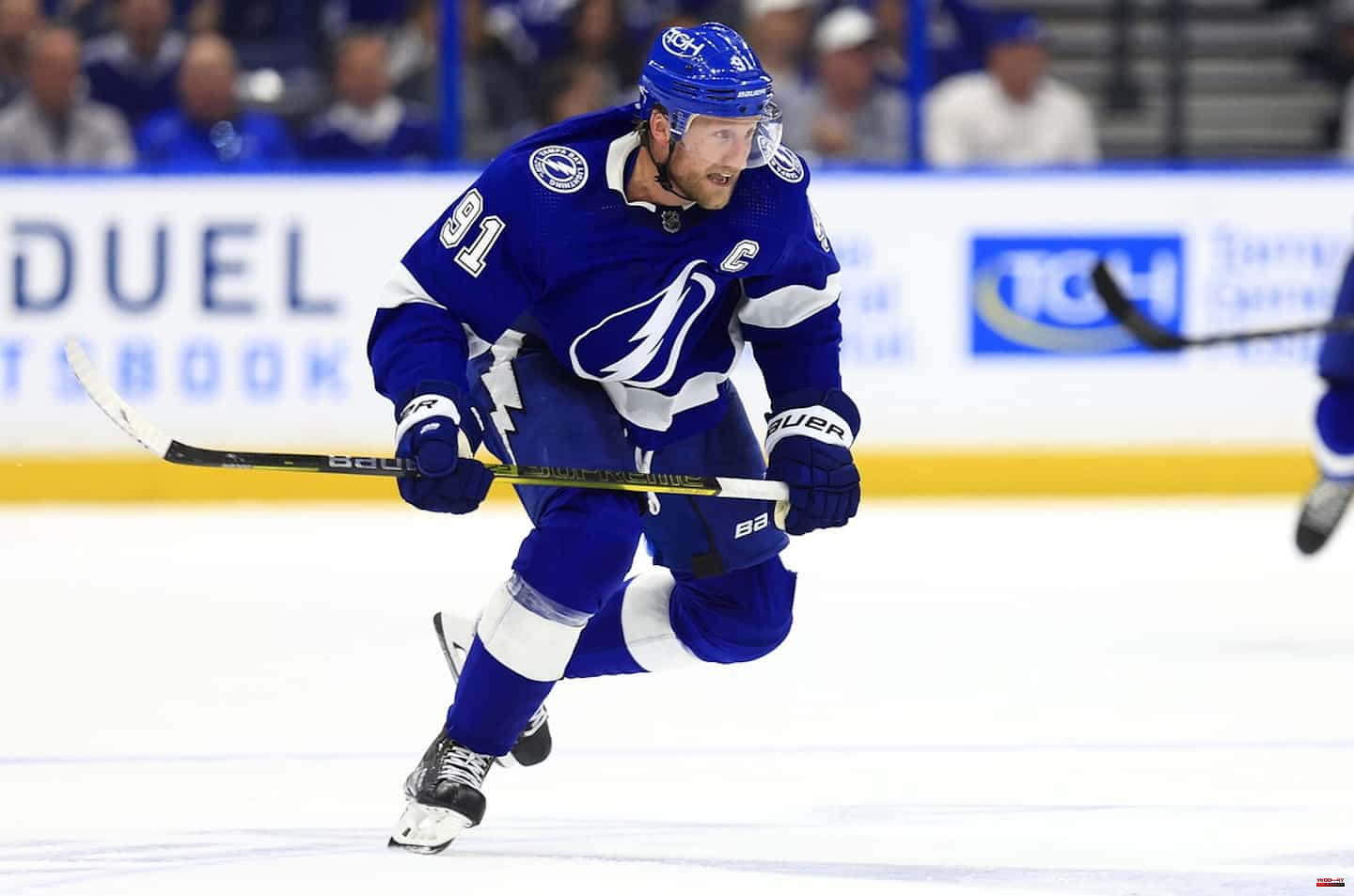 Despite their status as two-time defending Stanley Cup champions, the Tampa Bay Lightning will have to do a lot to convince the bookmakers who remain skeptical of them.

• Read also: A choice that Phillip Danault does not regret

A few hours before the start of the second round series against the Florida Panthers on Tuesday, the Mise-o-jeu site favored them to advance to the third round. The recipients of the Presidents' Trophy this season were entitled to odds of 1.57, compared to 2.25 for the "Bolts", who needed seven games to overcome the Toronto Maple Leafs.

Also, the public can decide on the identity of the winning formation and the number of games it will need to triumph. A win for the Panthers in seven duels (5.25) was the most likely option according to the same platform. However, the odds for Florida winning in five or six games were similar at 5.75 and 5.50, respectively. A sweep could return 10.50 the starting bet.

In contrast, the numbers in favor of the Lightning were higher. A triumph in the expected minimum of matches represented, at 17.00, a risky choice. On the other hand, a win in five, six or seven encounters was likely to offer bettors 9.50, 6.00 or 7.00 the initial amount.

1 Rajon Rondo at center of domestic abuse allegations 2 Lionel Messi would come to MLS in 2023 3 Over $10 billion for the Cowboys? 4 A choice that Phillip Danault does not regret 5 Sweden and Finland will present their applications... 6 Paid over $210,000 to work at Walmart 7 Castilla y León will register this weekend a historical... 8 Massive demonstration against the Government in Alicante... 9 In 15 days, 995 migrants have arrived in the Canary... 10 COVID-19: 14 additional deaths and hospitalizations... 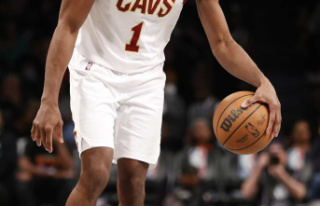