A choice that Phillip Danault does not regret

When Phillip Danault chose to continue his career with the Los Angeles Kings last summer, he said he wanted a chance to prove himself offensively in the National Hockey League (NHL). 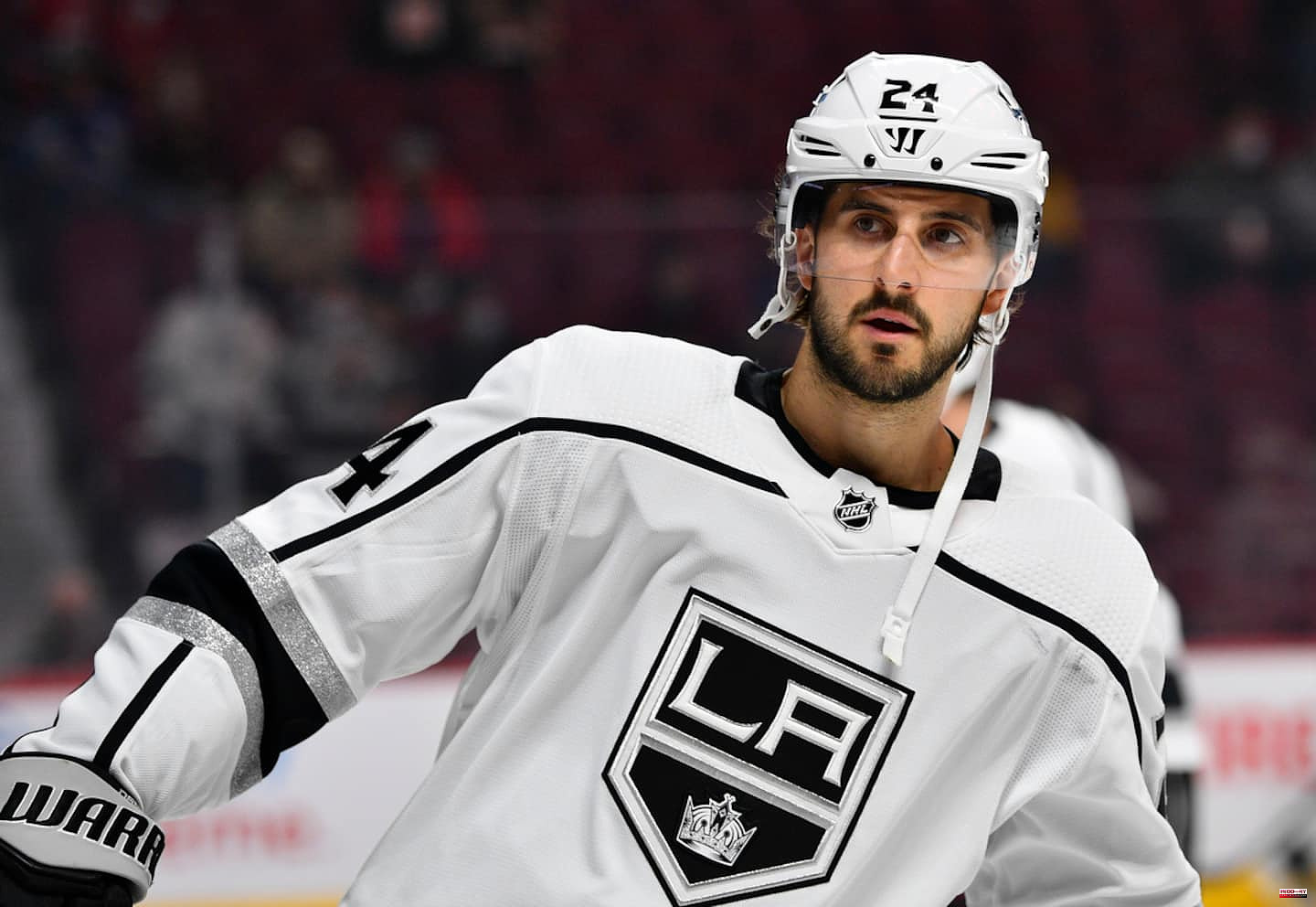 When Phillip Danault chose to continue his career with the Los Angeles Kings last summer, he said he wanted a chance to prove himself offensively in the National Hockey League (NHL).

On Monday, at the Californian club's end-of-season report, the Quebecer said that all his expectations had been met.

“On the ice, I exceeded my goals. I'm very proud of that," he said.

During his six seasons with the Montreal Canadiens, Danault was limited to defensive duties. He excelled in those, but he felt like he could do more in the opposing zone as well.

“I knew I had offensive skills and I needed someone who believed in me. That's what happened here. Rob Blake [the Kings general manager] approached me, offered me a contract and believed in me. I gave it my all on the ice and was rewarded. I proved to myself and to the rest of the world that I could score goals and make a difference every night.”

In 2021-22, Danault had the second best season of his career in terms of offensive statistics. He hit the target 27 times and provided 24 assists for 51 points in 79 games. He was also named the Kings' MVP this season.

After choosing the Kings over CH last July, Danault revealed that the Los Angeles organization had made promises to him regarding its use.

"Everything they [the Kings] promised me happened," he said. They trusted me and I showed what I could do. They used me in different situations compared to Montreal. I really enjoyed that and that's what I wanted when I signed here. They respected what they told me last summer.”

Danault also took advantage of his team's end-of-year review to talk about the difference between the Los Angeles and Montreal markets.

“It’s calmer and I can breathe a little better. In this type of market [Montreal], there is much more pressure. Any small errors or details are underlined. However, it made me the player I am today. I liked my experience there, but it was good to be a little more free this year.

The native of Victoriaville also discussed the arrival of Marc Bergevin with the Kings. The latter was hired in Los Angeles as a consultant to the DG, after being fired from his position as general manager of the Canadiens at the end of November.

"It's the 'business' of hockey. What happened in the past is in the past, Danault said. I'm sure he's happy here and must have a lot less pressure. We all know that Montreal is a more difficult market.”

1 Sweden and Finland will present their applications... 2 Paid over $210,000 to work at Walmart 3 Castilla y León will register this weekend a historical... 4 Massive demonstration against the Government in Alicante... 5 In 15 days, 995 migrants have arrived in the Canary... 6 COVID-19: 14 additional deaths and hospitalizations... 7 DIRECT. Giro 2022: the 10th stage for Biniam Girmay!... 8 UFOs: "more than 400" phenomena identified,... 9 Ceferin boasts that Real Madrid is in the Champions... 10 A fifth Selke trophy for Patrice Bergeron? 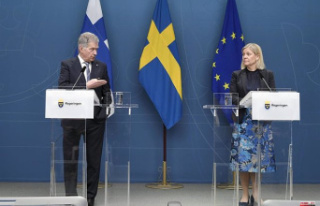 Sweden and Finland will present their applications...