The Canary Islands have received 995 migrants in illegal boats in just 15 days, in a rebound in the first two weeks of May that breaks the downward trend of recent months. 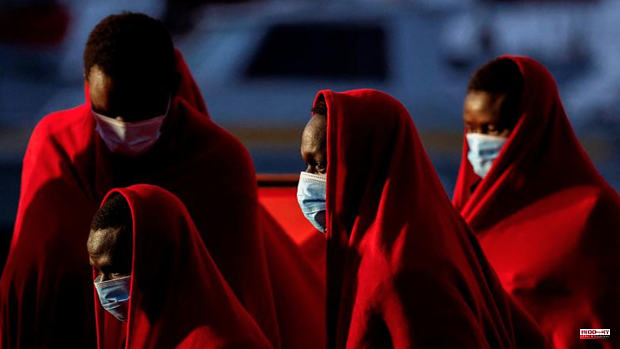 The Canary Islands have received 995 migrants in illegal boats in just 15 days, in a rebound in the first two weeks of May that breaks the downward trend of recent months.

According to data from the Ministry of the Interior, from May 1 to 15, 23 small boats, canoes or pneumatic boats arrived on the islands, with a special rise in the latter, with an average of 43 occupants in each of them.

The number of migrants who arrived illegally by sea to Spain are concentrated on this Canarian Route, since there are 7,619 of a total of 10,163, which is mainly completed with those who arrived in the Peninsula and the Balearic Islands, 2,453 people, 35.7% less.

1 COVID-19: 14 additional deaths and hospitalizations... 2 DIRECT. Giro 2022: the 10th stage for Biniam Girmay!... 3 UFOs: "more than 400" phenomena identified,... 4 Ceferin boasts that Real Madrid is in the Champions... 5 A fifth Selke trophy for Patrice Bergeron? 6 Alert of fire risk in Seat León and Tarraco in Spain 7 David Pastrnak's season continues 8 The US Congress analyzes UFO sightings for the first... 9 Allianz pays 5,700 million to settle an investigation... 10 Girmay is more beast than Van der Poel in Jesi and... 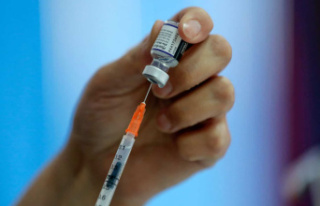