Lionel Messi would come to MLS in 2023 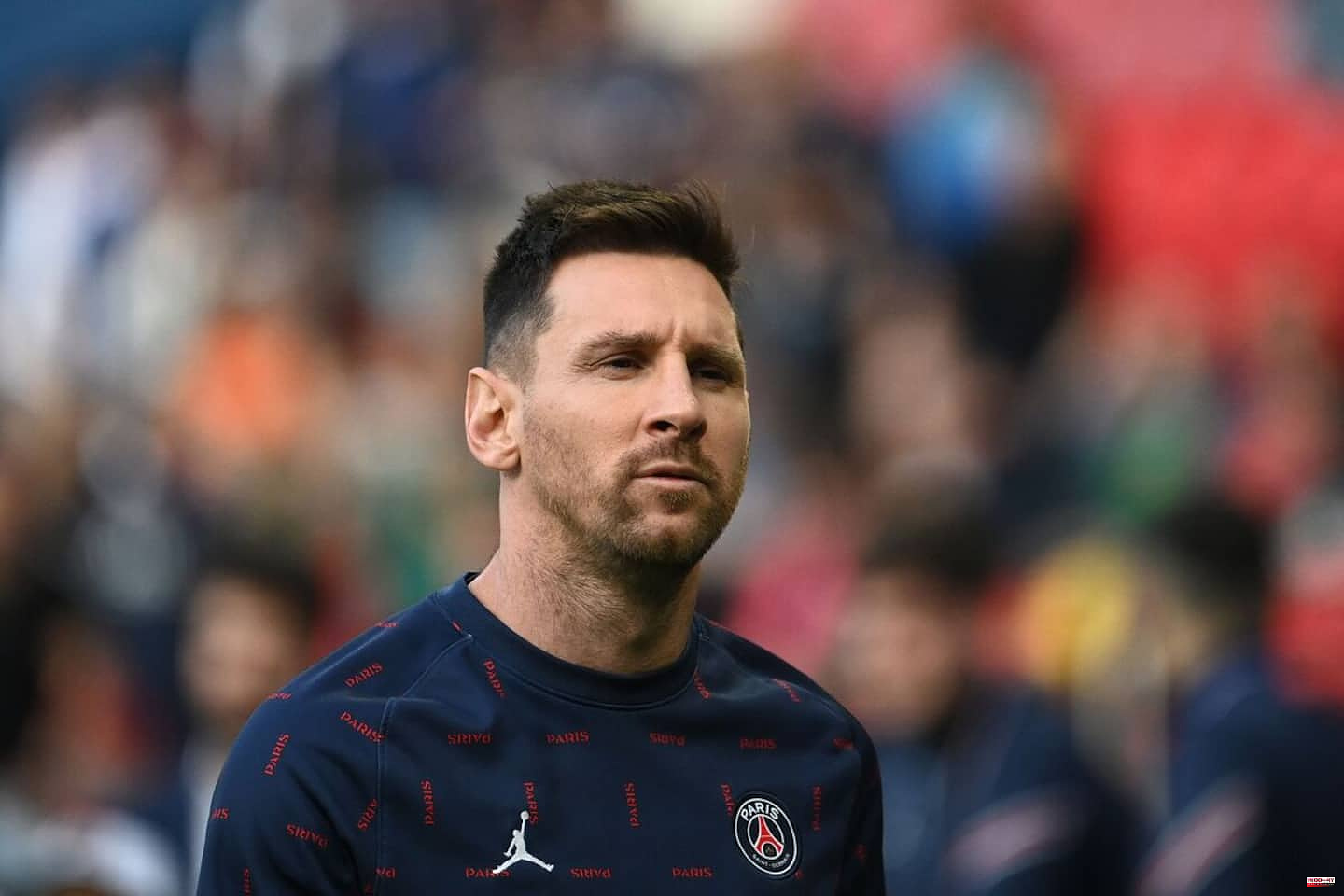 • Read also: CF Montreal: you just had to be patient

According to the DIRECTV Sports network, the 34-year-old striker would acquire 35% of the shares of the Florida formation and will join the ranks of the club for the next season of the North American circuit.

“The contract is already done, already printed. I was able to see it and read it,” journalist Alex Candal said on the air.

Currently playing in France for Paris Saint-Germain, Messi has a contract valid until June 2023. In 32 games in 2021-2022, in all competitions, the Argentine has scored 11 goals and provided 13 assists.

Contacted by the daily "Catalan Sport", Messi's clan denied the information concerning the takeover of shares in Inter Miami CF and indicated that, for the moment, the athlete had not yet defined his future at beyond 2023.

In 2020, Messi indicated that he saw himself ending his playing career in the United States during an interview with La Sexta, a Spanish television channel.

"I've always dreamed of knowing the experience of living in the United States and seeing what this league [la MLS] is like," he said at the time.

1 Over $10 billion for the Cowboys? 2 A choice that Phillip Danault does not regret 3 Sweden and Finland will present their applications... 4 Paid over $210,000 to work at Walmart 5 Castilla y León will register this weekend a historical... 6 Massive demonstration against the Government in Alicante... 7 In 15 days, 995 migrants have arrived in the Canary... 8 COVID-19: 14 additional deaths and hospitalizations... 9 DIRECT. Giro 2022: the 10th stage for Biniam Girmay!... 10 UFOs: "more than 400" phenomena identified,... 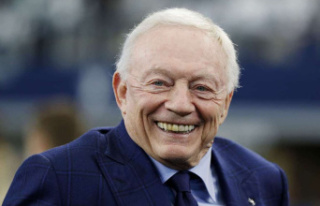 Over $10 billion for the Cowboys?