Juan Betancor, a recognized criminal lawyer in Gran Canaria, has died at the age of 72 after being the victim of one of the most perverse crimes in memory in the municipality of Santa Brígida. 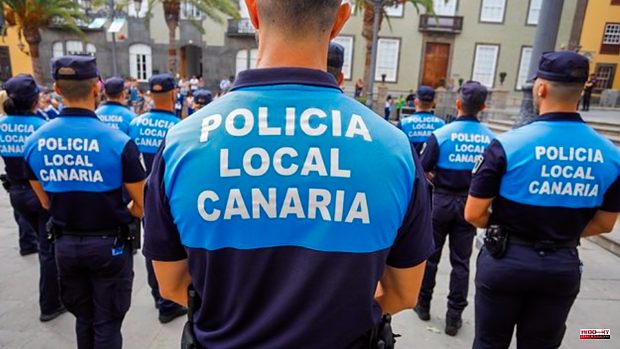 Juan Betancor, a recognized criminal lawyer in Gran Canaria, has died at the age of 72 after being the victim of one of the most perverse crimes in memory in the municipality of Santa Brígida. Betancor was located by the Local Police locked in a cistern, which had been plugged to prevent him from leaving and with serious burns on 80% of his body.

The events date back to Sunday, May 29, when the alleged perpetrator of the events, a man who lived on the lawyer's farm for which he was in charge of maintenance, after a fight between the lawyer and the aggressor about 500 meters from the House.

The investigation of what happened corresponds to the Civil Guard, which has not provided any information, although the regional newspapers Canarias7 and La Provincia report that the detainee set him on fire and locked him in a cistern, in addition to threatening his wife. with a white weapon.

Finally, the victim has died, after several days of fighting, admitted to the Gran Canaria Doctor Negrín Hospital and later to the La Paz hospital in Madrid, to which he was transferred due to the seriousness of the burns.

The judicial authority in charge of the Guard Court in Las Palmas de Gran Canaria, the Investigating Court No. 8, has ordered the pre-trial detention, communicated and without bail, of the alleged perpetrator of the lawyer's death.

The detainee, also 72 years old and a native of Cape Verde, had lived on the Gamonal farm for about ten years. He acknowledged the facts after his arrest on Sunday, although he has not given more details of what happened that day.

1 Pepe Serra will continue as director of the MNAC for... 2 Felipe VI extols "the values ​​and identity"... 3 The Diputación de Alicante increases the cultural... 4 Primavera Sound does not rule out moving to Madrid... 5 Jennifer Lopez and the most expensive bag in the world 6 Iceta closes the case of the Goya of the Selgas Foundation... 7 The day Keith Richards and Ron Wood put a gun to each... 8 A French court rejects the questioning of Kantauri... 9 An exhibition highlights urban identity as a key to... 10 Granizo, cheese from Albacete, achieves the second... 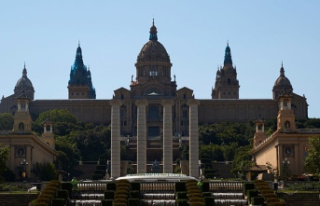 Pepe Serra will continue as director of the MNAC for...