Primavera Sound does not rule out moving to Madrid altogether: "The Barcelona City Council doesn't want us"

A few hours before the start of the 20th anniversary edition, Primavera Sound has once again cast doubt on its future and its permanence in Barcelona beyond 2023. 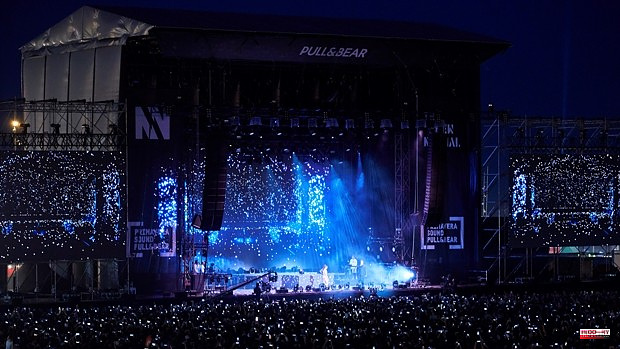 A few hours before the start of the 20th anniversary edition, Primavera Sound has once again cast doubt on its future and its permanence in Barcelona beyond 2023. That year, the first in which the festival will open its headquarters in Madrid, could also be one of the last in the Catalan capital, judging by the words of the co-director of Primavera Sound, Gabi Ruiz. "The problem with Barcelona is that they don't want us, it's directly that. This municipal government formed by two parties does not want us », he assured Tuesday in an interview on Radio Primavera Sound, the official station of the festival.

Last December, before announcing that the festival would finally have two venues in Barcelona and Madrid, Ruiz already lamented that the Barcelona City Council did not seem to have any interest in retaining the festival.

«We find ourselves with a City Council that does not believe in our festival model, and if they do not want me in Barcelona, ​​then I will not be able to hold the festival in Barcelona. There's no more. So far the City Council has not shown any willingness for us to stay here », Ruiz assured then in an interview in which he also praised that Madrid was «receiving entrepreneurs with open arms ».

This week, Ruiz has insisted on that municipal apathy towards the festival and does not rule out a complete move to Madrid in 2024. «What will happen in 2024? In 2023 we have elections, we will see who governs in 2024. If we have to make the decision before, how is it possible because we work with a lot of time, and if in Madrid they want us, because they have said that if we want to do the two dates in Madrid they are delighted. Well, we'll see », he said. The problem, Ruiz insists, is that the Barcelona City Council "does not believe in the festival." "They don't think it's an important cultural proposal. They treat us like a nuisance », he has said.

In this sense, he recalled that the festival was created in Barcelona, ​​it owes a lot to the city and its people, but he said that "it owes nothing" to the political class that, according to him, does not value the festival or its public.

1 Jennifer Lopez and the most expensive bag in the world 2 Iceta closes the case of the Goya of the Selgas Foundation... 3 The day Keith Richards and Ron Wood put a gun to each... 4 A French court rejects the questioning of Kantauri... 5 An exhibition highlights urban identity as a key to... 6 Granizo, cheese from Albacete, achieves the second... 7 The prolingualism entities ask the counselor for a... 8 The Virgin of Light parades through the streets of... 9 Cardenete hosts this Sunday the IV Meeting against... 10 These are the novelties of the “Most Anticipated... 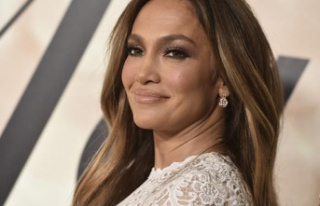 Jennifer Lopez and the most expensive bag in the world