Jennifer Lopez and the most expensive bag in the world

Jennifer López is in a good personal and professional moment and there is no doubt that every step the singer takes becomes news. 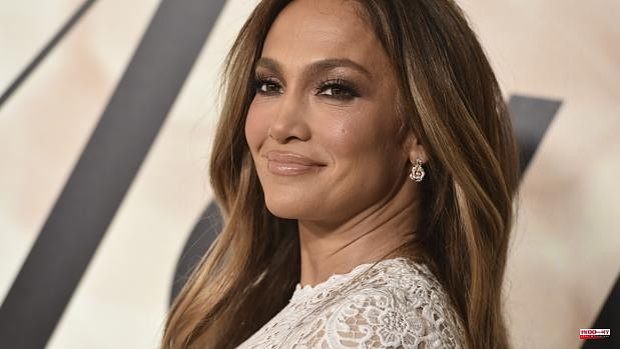 Jennifer López is in a good personal and professional moment and there is no doubt that every step the singer takes becomes news. JLo has been seen these days on the streets of Los Angeles (California) with an a priori quite informal styling but whose bag has given a lot to talk about, since it is one of the most expensive bags in the world. An Hermès model that the singer has combined with beige pants, sneakers and a cotton shirt, to undoubtedly give all the prominence to the famous bag.

The historic Hermès Birkin model is one of the most desired bags in the world. With a long waiting list to be able to acquire it, the specific model that Jennifer López has worn is the jewel in the crown of the luxury house, which has also held first place in the ranking of the most expensive bags in the world for a few years. world.

It is the Diamond Himalaya Birkin, a 30 centimeter wide bag that is made with the skin of the exotic Niloticus crocodile. In turn, it has a tinted coat of a light color, original and with a shiny appearance, reminiscent of the snow-capped mountains of the Himalayas.

This collector's item was designed for an anonymous customer a little over a decade ago, but in May 2017 it went up for sale at Christie's Hong Kong auction house. This limited edition Himalayan Birkin broke all world records by selling for the dizzying figure of 380,000 dollars (about 340,000 euros), as we already told in its day in our Summum luxury portal. A year later, in June 2018, the British branch of the auction house put up for sale her Diamond Himalaya, which at that time sold for $217,144 (180,000 euros), making it the most expensive bag in the world sold at auction.

The Diamond Himalaya Birkin by Hermès has an 18-carat white gold diamond embedded in its clasp and the expectation that it created was such that many celebrities wanted to get hold of one of its versions. Hermès then launched the same model of this bag, although it is unknown if it has the same number of diamonds. Celebrities such as Kim Kardashian, Georgina Rodríguez, Victoria Beckham or Jennifer Lopez, among others, are some of the VIPs who have been seen with the exclusive accessory.

1 Iceta closes the case of the Goya of the Selgas Foundation... 2 The day Keith Richards and Ron Wood put a gun to each... 3 A French court rejects the questioning of Kantauri... 4 An exhibition highlights urban identity as a key to... 5 Granizo, cheese from Albacete, achieves the second... 6 The prolingualism entities ask the counselor for a... 7 The Virgin of Light parades through the streets of... 8 Cardenete hosts this Sunday the IV Meeting against... 9 These are the novelties of the “Most Anticipated... 10 A court orders the CIAF to study the alternative investigation... 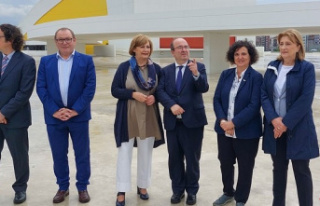 Iceta closes the case of the Goya of the Selgas Foundation...